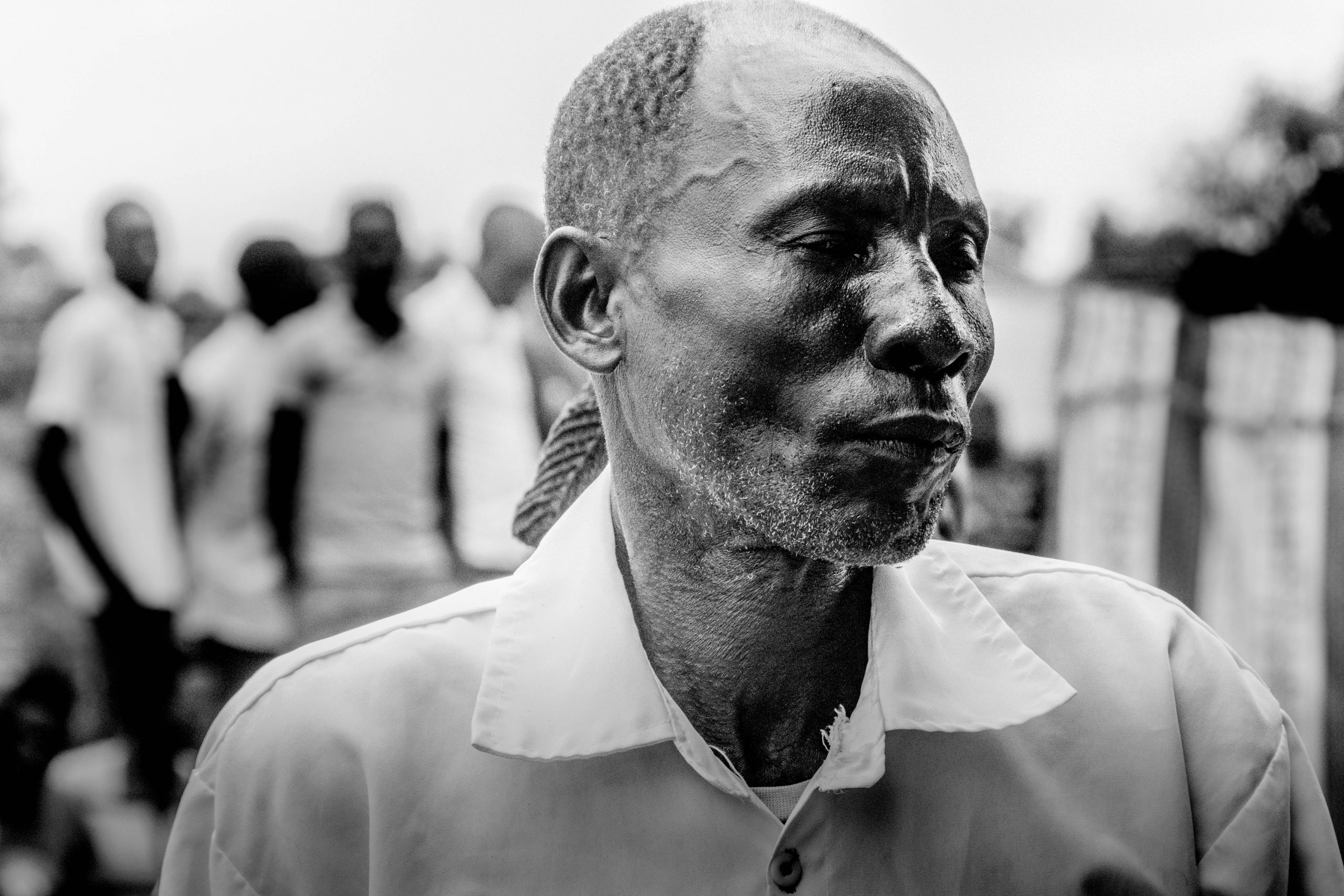 On February 4, the International Criminal Court (ICC) convicted Dominic Ongwen, a top commander of the Lord’s Resistance Army (LRA), of war crimes and crimes against humanity. In what was the first trial of any LRA leader, Ongwen was found guilty of 61 out of 70 charges levied against him, including rape, forced marriages, torture, enslavement and murder. Presiding judge Bertram Schmitt stated for the first time that forced pregnancy could be considered both a war crime and a crime against humanity. The four-year-long trial focused on attacks in four internally-displaced persons’ camps (IDP) in northern Uganda (Lukodi, Odek, Pajule and Abok) from 2002-5, but excluded crimes committed in neighbouring countries and at other periods during the LRA’s more than 20 years of action.

Who is Dominic Ongwen?

Ongwen entered the LRA as a nine-year old after being kidnapped on his way to school in 1988. He was coerced into becoming a child soldier but, unlike many others, he never attempted to flee and instead rose through the ranks. He was apprehended in 2015 when he turned himself in to US Special Forces working with the African Union to find him and LRA leader, Joseph Kony. After a falling out, Kony held Ongwen captive until he escaped.

Ongwen’s lawyers argued that he should not be considered a perpetrator, but a victim of the LRA. They also insisted that Ongwen suffered from mental illnesses, but he refused to be examined by the prosecution’s mental health experts. In his statement, judge Schmitt denied both of those arguments as the crimes under review were committed by “a responsible adult” and that the court found no evidence of mental illness nor of coercion.

The ICC and Africa

The case against the LRA was put forward by Museveni himself in 2003. It targeted Ongwen as well as four more individuals. Three of the indicted are dead, and the fourth, Kony, remains at large, likely hiding in the Kafia Kingi enclave between Sudan and South Sudan. This case was the first submitted to the ICC, founded just a year earlier.

Despite this initial adherence, Museveni, who has ruled Uganda for 35 years, has become one of the staunchest opponents of the court. He has referred to it as a “bunch of useless people.” Museveni himself has been accused of several human rights violations. Two petitions have been filed against his government, in 2016 and again in 2019. Both petitions argued that his administration committed violence against citizens and alleged crimes against humanity. In January 2021, a week before the national election, another complaint was filed by Bobi Wine, a popular singer, actor and politician leading the opposition against Museveni. Wine was citing abuses made against him and his staff by the government to limit his campaign.

Museveni has maintained his support for procedures against Ongwen quietly. Indeed, at the Assembly of State Parties at The Hague in 2019, Uganda’s representative declared the countries’ ongoing support for the court’s ideals. Meanwhile, at home, he disparages the court in public, even violating Uganda’s obligations by hosting wanted Sudanese President Omar al-Bashir. Unsurprisingly, Museveni has been arguing for immunity for heads of state, which would prevent him and his allies, like Bashir, from facing trial.

The LRA began its activities in Uganda in the 1980s. Its leader, Joseph Kony, aims to install a government based on the ten commandments and seeks to protect the Acholi ethnicity against Museveni. While the LRA used to be extremely dangerous, killing 100,000 people between the 1990s and 2000s, Kony has now lost control over the group. The rebels split into various factions between the Democratic Republic of the Congo (DRC), South Sudan and the Central African Republic (CAR) and the number of  LRA fighters still loyal to Kony amounts to only 100 to 200 soldiers.

Ongwen’s desertion fits into the current LRA narrative. It remains active, having committed 42 attacks and 163 abductions in the past year (at the time of writing). Yet, these numbers lower every year. Moreover, the main goal of these attacks has moved on from trying to weaken the Ugandan government to engaging in acts of survival like looting. For example, in CAR, fighters are focusing on poaching and illegal mining activities. In other countries, LRA members are selling honey in street markets to survive.

Due to the LRA’s gradual weakening, the West has mostly halted any initiatives against the group. The US and AU’s taskforce is barely active. The United Nations Organization Stabilization Mission in the DRC (MONUSCO) has left areas where the LRA usually operates due to budget cuts and resource reallocation to more pressing conflicts. MONUSCO hoped that the DRC would take over the responsibility to protect affected citizens, but the country has never taken any significant actions against the group, making it unlikely that they would begin now.

Even Sudan, who once funded the LRA and supplied them with weaponry, has stopped investing in the group. In the 1990s, Uganda began supporting the Sudan People’s Liberation Army, a mostly Black and Christian rebel group, against the Arab-led government. Sudan retaliated by supporting the LRA. Now, since both countries are allies, there is little to gain from continuing to fund this weakened  organization.

While Ongwen’s conviction brings East African states one step closer to getting justice for LRA victims, it is unclear whether it will have significant consequences on the ground. The group will likely remain a persistent nuisance, especially now that the international community has pulled out of the affected regions, according to Kristof Titeca, professor at the University of Antwerp. As a result, for citizens living in the DRC, CAR and South Sudan, the threat of LRA raids will continue to linger.

Featured image by Roberto Maldeno and obtained via Flickr under a CC BY-SA 2.0 license.