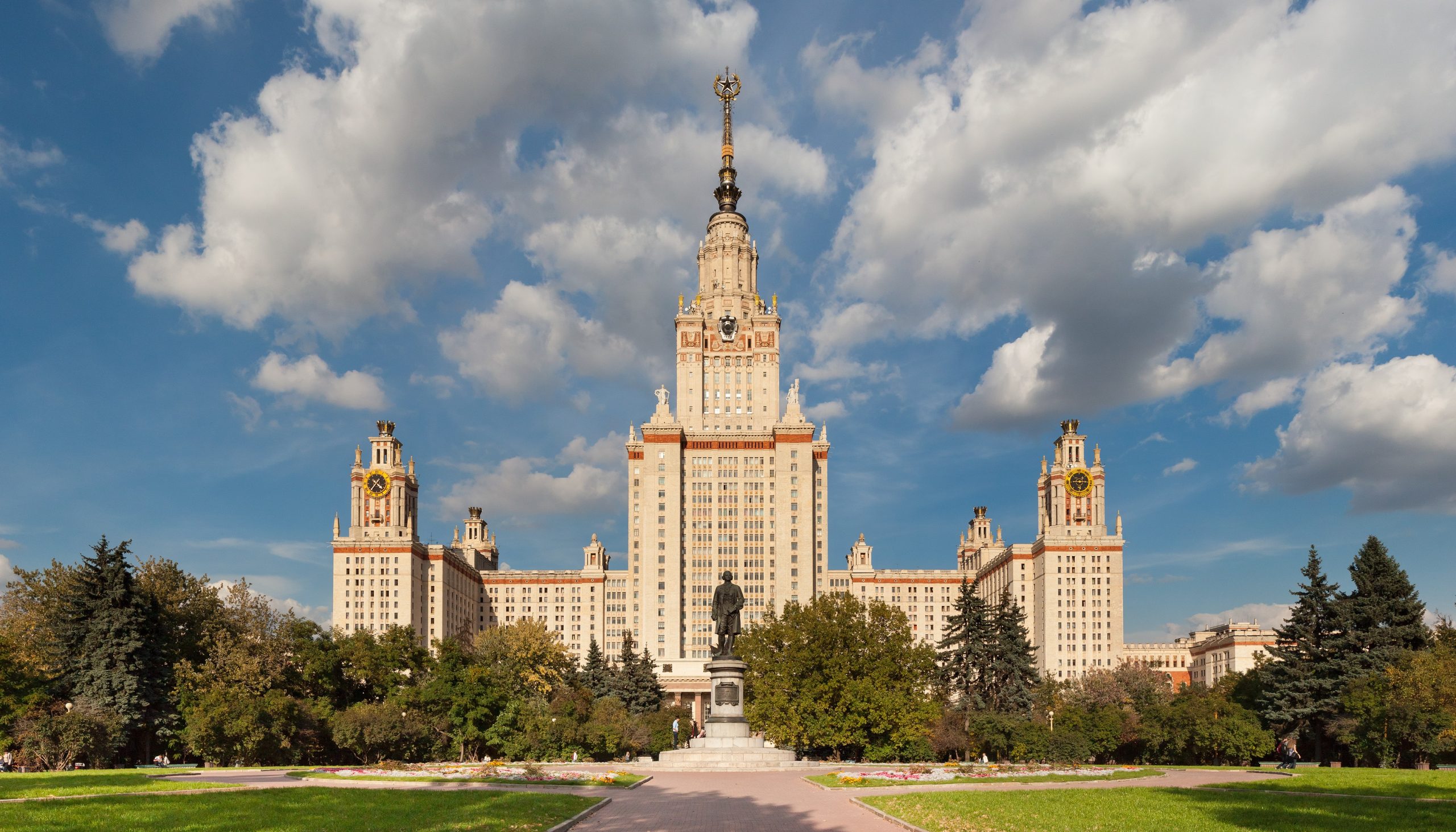 Whether this is measured by average earnings following graduation, unemployment rates, or levels of student debt, it is no secret that the value of a university degree in Canada is highly dependent on the field of study in which it is obtained. Despite this reality, the current model of secondary education funding utilized by provincial and federal governments does little to account for these differing values. Under this system, governments provide public funding to universities and they typically offer equal tuition for each program. In effect, this means government funding is used to subsidize the cost of degrees to an approximately equal extent.

While different degrees may have varying costs for institutions, this model of equal tuition for all programs strongly implies that education is being valued not in relation to any external factors, but simply for its own sake. This philosophy echoes messages put forward by global organizations, such as UNESCO and the Organisation for Economic Co-Operation and Development, which assert that the value that the arts and humanities bring to society either cannot or should not be quantified in financial terms. As such, providing individuals the freedom of learning for its own sake is seen as a value in and of itself. While such a perspective certainly has merit, the ongoing health, financial, and climate crises are putting the material needs of society at risk. Given this reality, it is perhaps wiser to consider these specific needs over the more abstract intrinsic value of education.

The relative societal value of different types of education differs on several critical metrics. Professions requiring education, such as doctors, nurses, and teachers, are each experiencing acute shortages in qualified personnel. Shortages in these areas may not only lead to higher government spending in these areas, but could also endanger those reliant on their services. Furthermore, this model also poses a problem for students, who are expected to make highly consequential career decisions often without complete information regarding the financial risks of such a decision. University programs are often marketed to students as having lucrative career paths associated with them, yet an ill-advised selection can and often does lead to students assuming levels of debt from which many are not able to recover from post-graduation.

Consider the differing value of investment for a Bachelor of Arts degree and a college certificate in plumbing: The average post-graduation salary for the holder of a Bachelor of Arts degree in Canada is approximately 55,000 dollars, and requires four years of full-time university schooling to achieve. On average, this costs 26,000 dollars in tuition alone. By comparison, the average plumber makes between 45,000 and 70,000 dollars a year. The cost of courses to become a plumber in Ontario is about 4000 dollars. While the entire process takes around five years, individuals are paid for the vast majority as an apprentice at a rate of about 26,000 dollars a year.

Given this reality, it is not unreasonable to question why educational costs are not subsidized on a utilitarian basis. Under this model, state entities could subsidize education according to various measurable external factors that better acknowledge the differing societal value of each type of education.

Putting incentives in place for education high in societal demand could address acute shortages of professions mentioned above. Simultaneously, restricting subsidization in other academic domains experiencing low demand, such as fine arts, theatre, and musicology, could dissuade prospective students from pursuing them unless they were completely sure they were willing to take the associated financial risks.

While some would argue that such a policy would eliminate the positives brought to society by the arts, there is little evidence to suggest that these benefits could only be obtained through  the mass subsidization of undergraduate arts degrees. For fine arts, for example, a university degree is neither necessary nor sufficient to become an artist. The notion, therefore, that without university tuition being subsidized for fine arts degrees the quality of art in society would decrease is dubious. However, even for arts degrees that focus on topics in the social sciences, field-specific career paths often only become possible to graduates at the Master’s level or higher. Accordingly, individuals who hold a bachelor’s degree majoring in a social science are more likely than any other type of university degree holder to report that their career path does not relate to their degree.

Unfortunately, graduate studies are something only the minority of students are able to attain. The rejection rate for graduate school in clinical psychology, for example, is upwards of 95% depending on the institution. As a result, under the system being proposed, Bachelor’s psychology degrees would likely see a substantial reduction in subsidization as a result of their being among the lowest in terms of projected median salary post-graduation. However, this would likely not impact the number of psychologists available to society if the number of graduate level acceptances remained the same.

Furthermore, while it is one thing to argue that non-professional degrees possess value that cannot be quantified in economic terms, it is quite another to suggest that this unquantifiable value matches the measurable benefits associated with professional degrees. Given the ongoing state of emergency associated with COVID-19, the need for specialized workers such as nurses is immediate. The consequences of not meeting those needs are deadly. While it is important for society to have people educated in the non-professional programs, it is not so important as to justify the current level of subsidization in these fields. As it stands currently, the way the state invests in education represents a gross misallocation of limited resources. As we venture forth into an increasingly turbulent future, pragmatism will become an increasingly valuable resource. Unfortunately, I fear this will not be the case for all degrees.

Photo by Dmitry A. Mottl and obtained via Wikimedia Commons under a CC BY-SA 3.0 license.