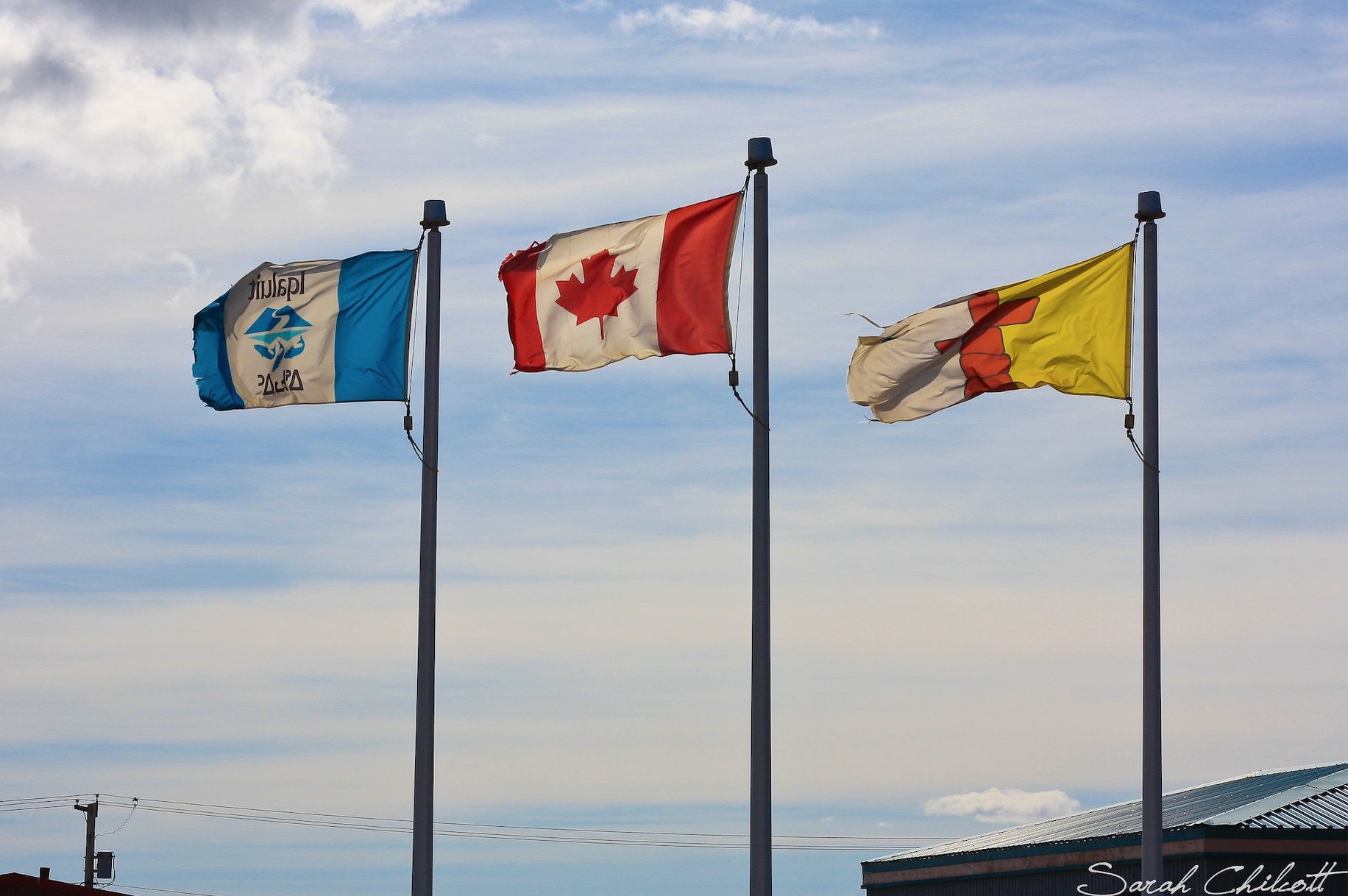 For many Canadians living in the territories and the other northern regions of Canada, food insecurity is a harsh reality. People in the North often struggle to have their basic needs met, and many lack access to affordable and nutritious food. The extreme climate, remoteness, and isolation of these communities are factors which help explain food insecurity, but are not a reason for allowing this problem to persist.

Launched in 2011, Nutrition North Canada (NCC) is a government program which aims to help residents with the high cost of perishable and nutritious food in the North. This program was preceded by Canada’s Food Mail Program, which had no real governance structure to allow for local participation and had little emphasis on nutritious food. NNC has since established an advisory board in hopes of giving local residents a voice, and, in collaboration with Health Canada, has developed a list of eligible foods to subsidize, in hopes of encouraging healthy eating.

Due to extreme weather conditions, produce cannot be grown locally, and communities in the North are forced to rely on more expensive forms of transportation to receive essential items. The NNC program aims to make food and essential items more affordable and accessible. This is done primarily by subsidizing the cost of ‘eligible foods.’ NNC takes into account the higher cost of transportation to remote areas and subsidizes eligible items shipped to communities by air, ice road, sealift, or barge.

In remote areas, existing inequality is heightened by food insecurity. Many communities in Iqaluit are under a boil-water advisory; since their drinking water is unsafe, residents are forced to buy bottled water, which is not subsidized by the Nutrition North Canada program. A standard twenty-four pack of bottled water can cost upwards of $30 — in comparison, a pack in Winnipeg, Manitoba, would be sold for roughly $5 in 2019. The cost of healthy living in the North is very high. In 2019, the average cost to feed a family of four was approximately $422 per week, in comparison to Ontario, where a family of four spends roughly $200 per week. As people are largely unable to grow and produce food for themselves due to the harsh climate, and many struggle to afford the high costs of food, there are serious consequences for the mental and physical health of residents: malnutrition, chronic diseases, social exclusion, depression, and suicidal ideation have all been reported as consequences of food insecurity.

Aside from its failure to sufficiently combat these problems, many critics additionally argue that the NNC subsidy program is problematic in that it discourages food sovereignty, failing to find innovative ways to help northern communities operate more independently. It has been argued that the NNC’s subsidization of specific foods, but not hunting and fishing gear which local people could use to find more food for themselves, makes residents of Northern Canada dependent on the program.

Food insecurity is an undeniable reality, one that the NNC program has not fully dealt with. In recognition of this issue, the federal government launched the Northern Food Innovation Challenge on January 26, 2021. This new pan-Canadian challenge supports community-led projects for local and Indigenous-led food production systems, with the goal of improving food security in the North. Projects which create innovative solutions addressing issues surrounding food production, procession, and distribution are given priority. Consisting of two phases, funding for successful applicants is up to $250,000 in phase one, and up to $1 million for final innovators in phase two.

Programs like Nutrition North Canada and the Northern Food Innovation Challenge can provide a sense of hope for the future, but there is still much work to be done to ensure that the northern regions of Canada are food secure. With nearly 70% of Nunavut living in food insecurity, it is time for the government to make this issue a top priority.

Photo by SBC9 and obtained via Flickr under a CC BY-NC-SA 2.0 license.