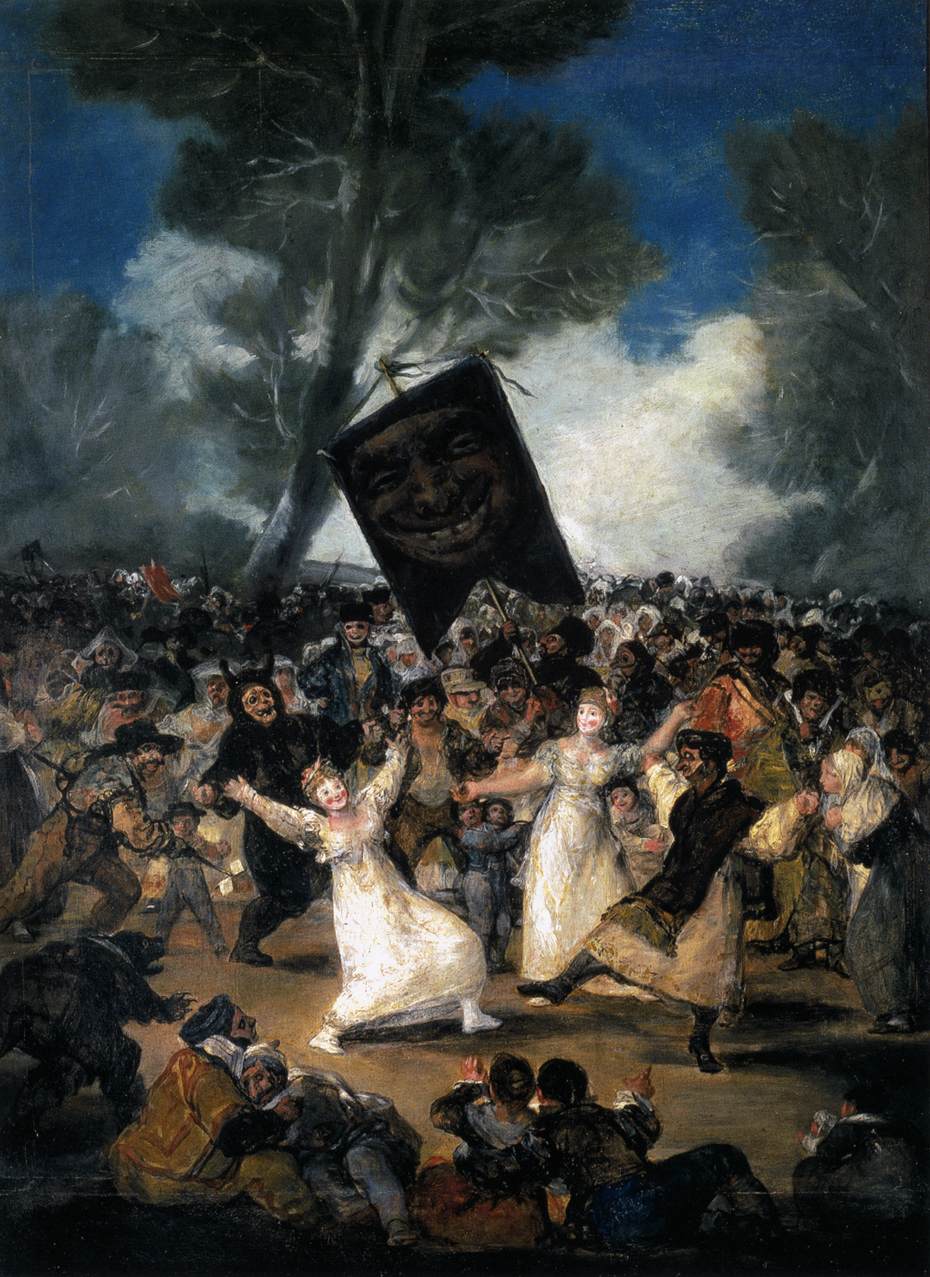 The January 6th Capitol insurrection catapulted the QAnon conspiracy theory into mainstream American media. It made clear just how strong a grip the conspiracy had taken over its devotees. In response, social media platforms such as Twitter and Facebook clamped down on accounts promoting QAnon messaging. QAnon conspiracists were dealt another blow when, on January 20th, President Biden took office and was not executed in a purge of the ‘deep state.’

QAnon persists, now claiming that Donald Trump will return to power on March 4th. It shows no signs of dissipating and now has allies within Congress. So, where did QAnon come from, and how should liberal democracies respond?

QAnon’s recent conspiracy, that an 1871 act renders the United States a corporation and subsequently will allow Trump to take power in March, is ripped directly from the Sovereign Citizen Movement. The increasing overlap between the Sovereign Citizens, QAnon, and white supremacy has led many to recognize them as a danger to American democracy.

But on what grounds can society shut down these conspiracy theories? Most western democracies are founded on a liberal tradition that necessitates free thought and expression. The United States clearly agrees with this mantra, as it has interpreted the First Amendment to protect such rights.

J.S. Mill wrote at length about the freedom of thought in his essay, On Liberty. He outlines three freedoms which ought to be guaranteed: the freedom to think, to act upon those thoughts, and to associate with others in that pursuit. [1] Mill further cautions that no power, not even a democratic authority, may legitimately silence a view. [2] Nor does a belief’s falsehood justify its silencing, as the continuous evolution of ‘truth’ precludes beliefs that are beyond contestation. Thus it seems that Mill’s framework protects QAnon’s followers. The right to free thought, at first glance, gives conspiracy theorists a right to act on their beliefs as individuals, or a collective. [3]

But Mill also believes that this liberty should only exist insofar as it has utility for the betterment of society. His theory gives grounds to punish those individuals whose actions threaten the rights of others, and who fail to uphold their positive duty to society. [4] He argues that society has grounds to cease the spread of beliefs which are dangerous to society or which may spark violence. [5] On these grounds it seems legitimate to stem the spread of QAnon. Clearly the movement has incited violence; clearly its advocacy for a coup, and its organized actions, are a threat to the rights of others.

But Mill does not give a definite framework to determine when the liberty of thought and action no longer serves the public good. At what point do ideas become so dangerous to warrant censorship? Mill explicitly states that views inciting mischief may be censored, but only at the moment when those views will turn to violence; how is one to determine when a view has crossed that threshold? [6] On these grounds it seems that Mill’s theory would validly censor President Trump’s remarks on January 6th, but not the years of conspiracy theories leading up to it. Mill’s theory identifies a line that cannot be crossed, but it is not always obvious where that line is. It is difficult to systematically distinguish between just speech interventions to protect rights and unjust interventions to protect the stability of majoritarian views.

Perhaps we can do no better than to echo Justice Stewart’s problematic test for obscenity: “I know it when I see it.” These flaws are not unique to Mill, his theory — like any other that seeks to define how democracies should function according to their outcomes — is left choking on its own tail. It cannot escape the reality that someone or some group must decide when to restrict the freedom of thought.

This demands the final question: who decides? If no decision is clearly democratically correct, are there not still more or less democratic methods of deciding?  The recent crackdown against QAnon was carried out by tech companies including Twitter and Facebook. Accordingly, the debate has been defined by what these companies view as the legitimate bounds of free speech. The QAnon movement has made it abundantly clear that such platforms are critical spheres for political engagement. As difficult as it is to define the desired goal of censorship, we must ask ourselves whether it is truly to democracy’s benefit to abdicate that responsibility.

Featured image created by Francisco Goya and obtained via Wikimedia Commons under the Public Domain.