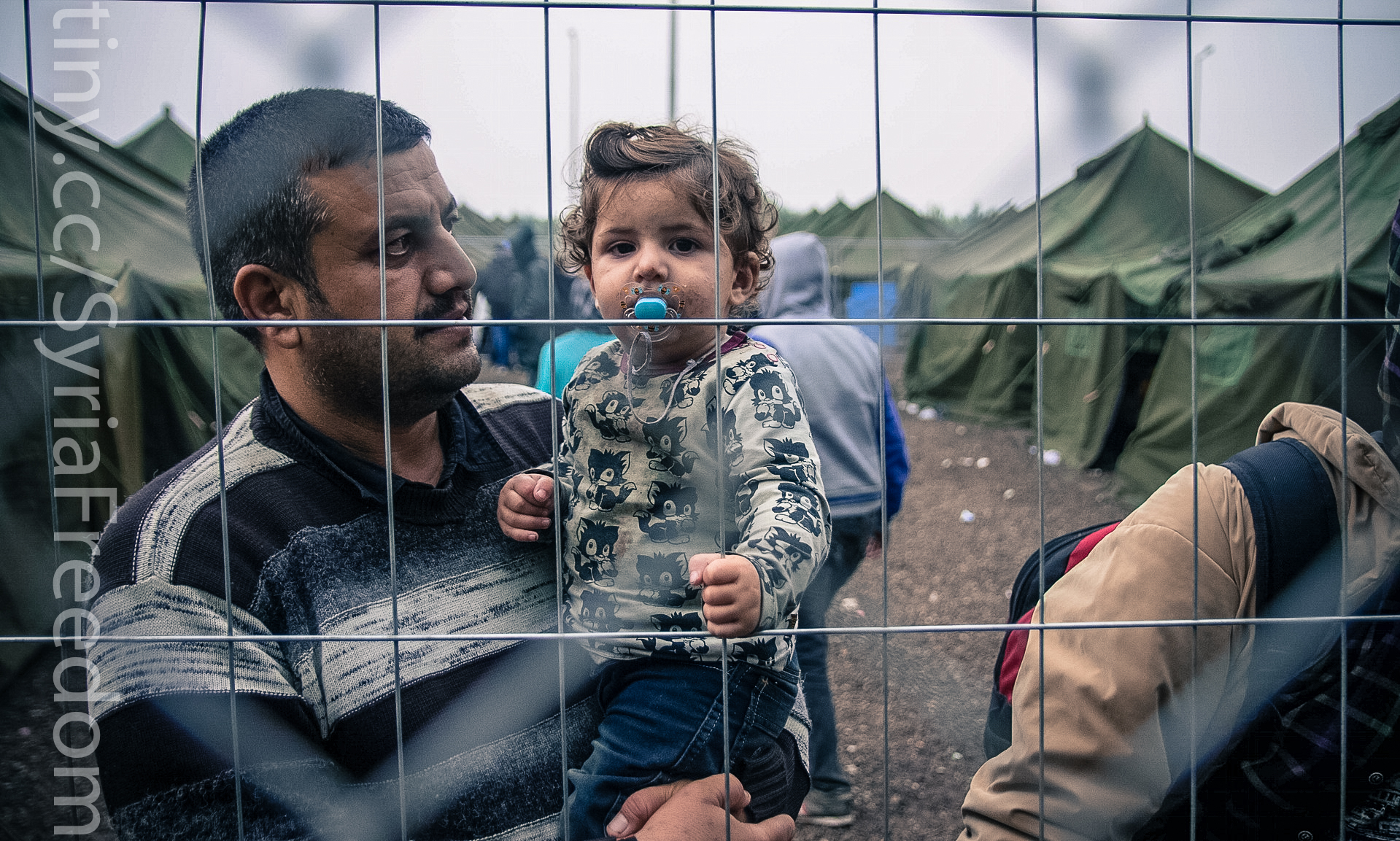 The past two months have brought about a positive turn of events with regard to mitigating the pervasiveness of the coronavirus. Numerous vaccinations have proved effective in fighting the virus and, as of February 1st, 2021, more Americans have received at least one dose of a COVID-19 vaccine than tested positive for the virus.

While there have been seeds of positive development, the pandemic continues to have lasting impacts beyond personal health. More specifically, its ripple effect into other sectors of society and governance has drastically changed the already desolate livelihoods for the millions of refugees and internationally displaced persons.

Refugee camps posed an early concern for health specialists who noted the close quarters, lack of sanitation and accessible healthcare, and already poor health of millions of displaced persons as increasing the likelihood of transmission and a severe impact. Surprisingly, actual numbers have been significantly lower than many experts feared. While some credit this to the lack of available testing in camps, others note the extreme isolation and strict lockdown measures that were successful in curbing the worst of the virus. However, even if refugees have been spared the worst of the health impacts that have plagued millions worldwide, the pandemic has had significant implications for the ongoing refugee crisis at large.

Last year, the UN Refugee Agency reported the lowest number of refugee resettlements in nearly two decades, with the agency only being able to assist 22,770 out of the 1.44 million refugees in need. Funding for international aid has taken a serious hit as well. Many of the largest donor countries have stopped, or significantly decreased, their contributions to international aid with the United Kingdom cutting its global aid budget by nearly $3.7 million. International aid organizations are struggling as well with UNICEF’s Middle East and North Africa division only receiving 40% of its operational costs. The United Nations World Food Program was also forced to reduce its food rations to refugees in Eastern Africa by 30% due to subsequent budget cuts.

These budget cuts, and the associated food shortages, have prompted many to leave camps in search of better livelihoods. Yet this movement, which only increases the spread of COVID-19, offers little promise for a better future as conditions brought on by the pandemic have made it increasingly difficult to find food, shelter and stable incomes.

The unpredictable fluctuation of supplies in refugee camps come amid recent reports of camps being shut down in the northern city of Nineveh, Iraq leaving thousands uncertain about relocation.

Unfortunately the ongoing issues in Iraq are not isolated in number. Camp and border closures across Syria have forced thousands of refugees to remain in potentially dangerous situations without access to healthcare, food or shelter and many notable politicians have used the pandemic as a way to harden migration policies under the guise of fighting the virus.

The implications of dissipating such camps in a global pandemic go beyond human rights violations. The forcible removal of these displaced populations makes it even harder for them to access basic sanitation and health measures and, as many countries begin vaccinating their populations, access to such facilities becomes crucial in the global fight against coronavirus.

Despite the ongoing prevalence and efforts to stop the spread of the virus, many countries are failing to account for the nearly 80 million forcibly displaced people in their vaccine rollout plans; a move that would greatly disrupt global attempts to curb the virus. Out of the 90 countries who are developing coronavirus vaccination plans, only half have accounted for refugees and displaced persons. Experts and advocates argue that failing to vaccinate these incredibly vulnerable populations effectively undermines any country’s plan to stop the spread of COVID-19 and poses the potential for the pandemic to persist longer than it already has.

Such was the case in Colombia last month when the President announced the country would not be vaccinating the hundreds of thousands of Venezuelan refugees. While many cited the behavior as simply being inhumane and unethical, many experts also noted the impracticality of such a move. The Colombia director for the International Rescue Committee, Marianne Menjivar, claimed the decision was both unethical and ineffective stating, “We can’t beat COVID anywhere until we beat it everywhere, among all populations, especially those most vulnerable”

As we see indicators for the resumption of normal life, the international community needs to recognize the lasting implications this pandemic will have on the current state of the refugee crisis. Resettlement numbers are down, slowing, and even potentially worsening. The state of the ongoing refugee crisis and the lack of available aid will only worsen the condition and resources available to this population.

The coronavirus pandemic is a global pandemic, meaning it has impacted every person regardless of race, ethnicity, or political status. If we are not vaccinating refugees and displaced persons, there is a segment of the population which is still at risk, in turn putting others at risk. This threat, coupled with major disruptions in the food systems and economic crisis, means that these populations will be increasingly reliant on international aid and assistance in order for their lives to return to any semblance of normalcy. As emphasized by Raouf Mazou, the Assistant High Commissioner for Operations at the UN Refugee Agency, no one is safe until everyone is safe.

Featured image by Franz & P and obtained via Flickr under a CC BY-SA 2.0 license.