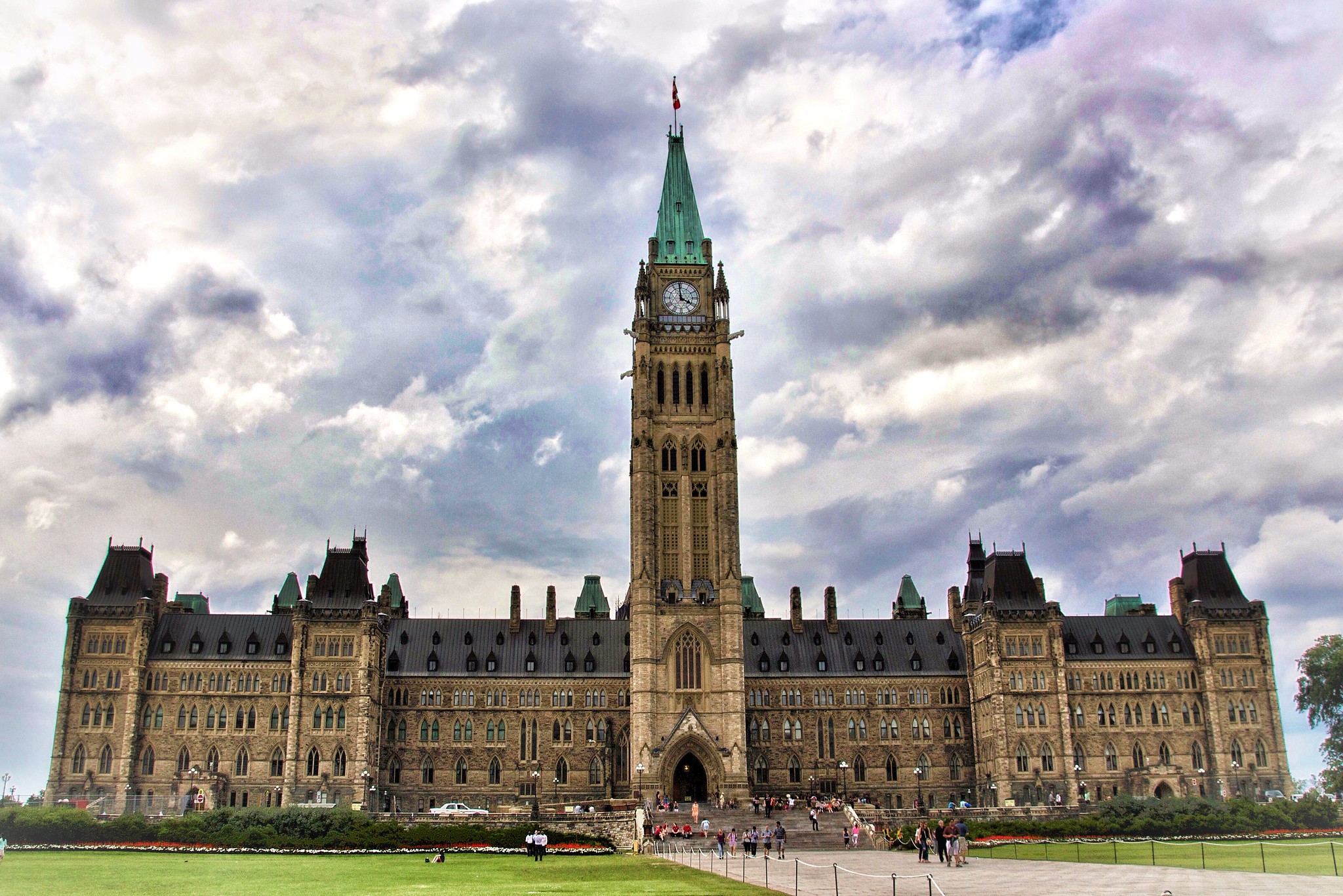 From success stories in New Zealand to misinformation catastrophes in the United States, the COVID-19 pandemic has put governments worldwide to the test. Facing conundrums on how to best limit contamination while conserving a strong economy, country after country has advanced trial-and-error plans to relative success. Unsurprisingly, these imperfect attempts have faced staunch criticism from unhappy citizens and political actors, who have proved particularly vocal in these unprecedented times.

Tension in the Canadian Context

Canada has not been immune to such dynamics. Moreover, political discontent over the management of the pandemic is highlighting jurisdictional tensions between the provinces and the federal government. In federal systems, sovereign authority on policy areas is divided between the central government and its subunits. [1] Historically, Canada’s highly decentralized system has afforded considerable self-governing powers to provinces, which has lessened tensions between provinces and the federal government. [2] [3] This time, however, this division of powers has contributed to provincial premiers taking turns criticizing Trudeau’s management of the pandemic. Saskatchewan Premier Scott Moe labelled the federal government’s framing of the health and economic concerns as mutually exclusive as “extremely unhelpful.” Likewise, Quebec Premier François Legault commented: “Instead of trying to tell Québec and the provinces how to run long-term care homes, Justin Trudeau should focus on ensuring the Canadian border stays closed until the end of the year.”  In short, mounting tensions related to COVID-19 managerial challenges seem to have uncovered a fundamental disjointedness in the country’s partition of powers.

Some may argue that this criticism of national leaders is not new. In the case of Québec, one might be tempted to point to the province’s history of independence pursuit as motivating criticism of the federal government. [4] However, no such conclusions can be advanced for provinces such as Ontario, where Premier Doug Ford has voiced his intention to take the implementation of testing at Pearson airport into his own hands if Trudeau continued to ignore his demands. Arguing that such steps would be necessary to protect Ontarians in light of federal inaction, Ford’s indignation points to a crucial disconnect between the federal and provincial responses to the health crisis.

This dissatisfaction from the provinces is especially interesting considering the public statements from the federal government that it will not infringe upon the provincial governments’ exclusive authority over health policy. [5] In fact, the federal government has explicitly rejected the possibility of a future imposition of the Emergencies Act to take over COVID-19 response from provinces. Nonetheless, decisions made at the federal level have considerable consequences on the provinces, a reality exacerbated by the pandemic. For example, border control policy has become a major source of strain in federal-provincial relations since the beginning of the pandemic, as Trudeau has stubbornly limited restrictions despite provincial pressures. Quite tellingly, Ford’s threat to overstep jurisdictional boundaries showcases that federalism is not as flexible as its proponents often claim. [6]

Moreover, federalism’s provision of self-governing powers can further bring subunits to ponder why they should continue to accept limits to self-government when they prove detrimental. [7] The increasing boldness of premiers regarding their COVID-19 strategies echoes statements by theorist Will Kymlicka, who notes that successfully self-governing certain policy areas can strengthen subunit confidence in self-governing abilities more broadly, thereby making secession – in the extreme cases – more conceivable. [8]

Considering these tensions, one may ask what is keeping the country united. Despite voiced discontent with the federal government, Trudeau’s approval rates have – perhaps surprisingly – generally risen since 2019. While this may contradict the anti-federal rhetoric advanced by premiers, such rhetoric may also ignore that the federal government remains central in vaccine distribution and in providing a wide array of financial measures for individuals and businesses throughout Canada. Given the centrality of these issues, effectiveness from the federal government may actually help to appease federal-provincial frictions.

This argument is analogous to Andreas Wimmer’s relational theory of nation-building. Wimmer contends that actors are rational beings who make decisions to maximize self-interest. Consequently, Wimmer claims that alliances between the state and its population are generally more likely to form when states are capable of providing public goods. [9] This exact mechanism has been observed in Canada during COVID-19, as Canadians, or “the clients,” see public goods being provided by the federal government, or “the patron,” in an unparalleled fashion.

This increased public goods provision could not only be directly linked with heightened approval of Trudeau, but also could lead to dependence on the federal government for vaccine and aid distribution. In doing so, the provision of public goods could appease frustrations at the provincial level. Pertinently, findings by political scientist Michael Hechter further support the possibility of strengthening ties with the federal government in this way. As he has suggested, group solidarity increases with group capacity and members’ dependence on joint goods, leading to more stability as the state progresses. [10]

As a whole, a precarious equilibrium between autonomy and dependence ties the federal and provincial governments together during COVID-19. Despite frustrations with federal decisions at the provincial level, provincial premiers undeniably rely on their counterpart to effectively tackle the pandemic at home – a compromise that embodies the resilience of federalist systems. [11]

Photo by Onasill Bill and obtained via Wikimedia Commons under a CC BY-NC-SA 2.0 license.