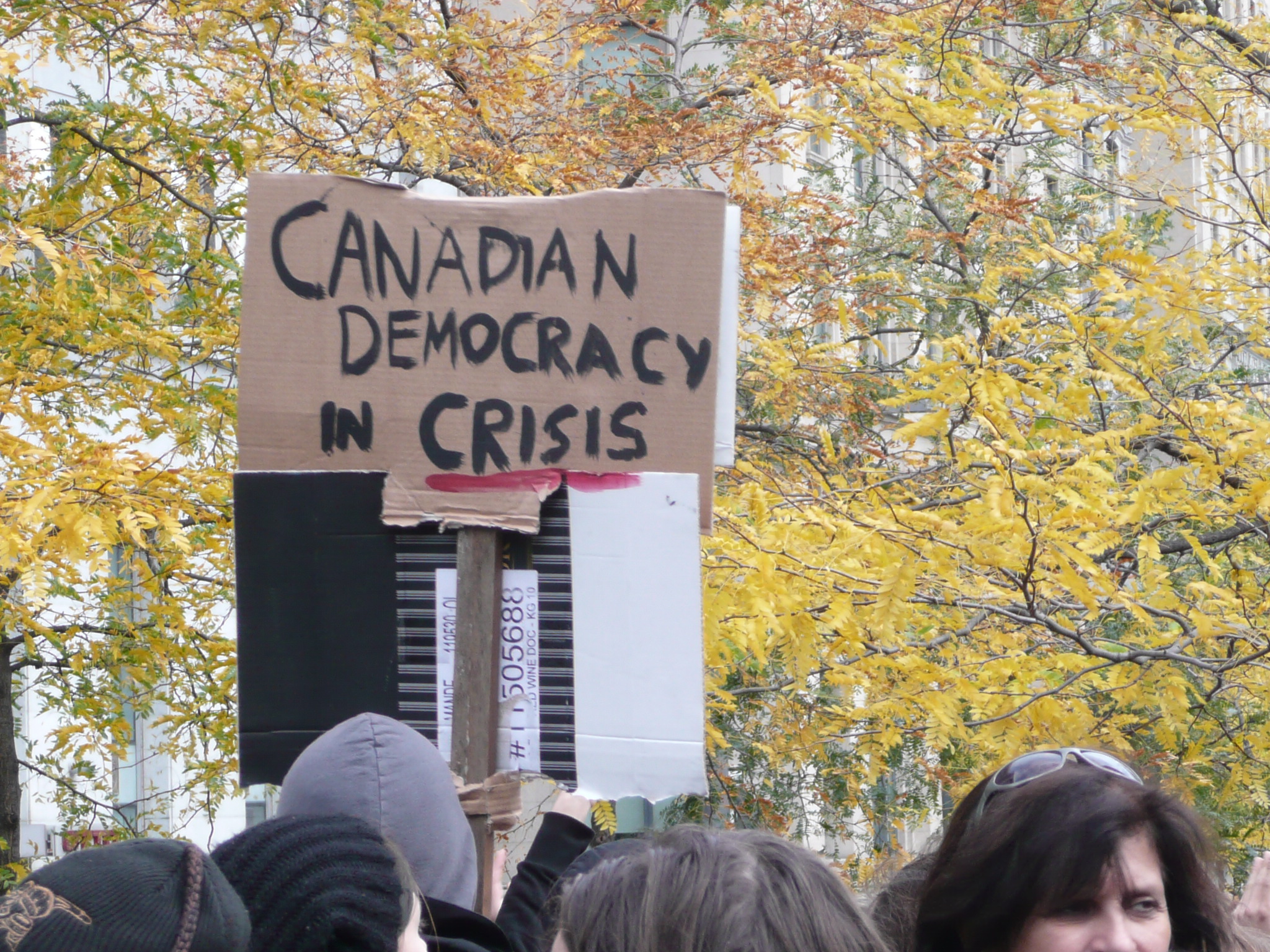 Central to the concept of democratic governance is the idea that the policies of the prevailing administration are legitimized only through obtaining some form of consent from the state’s citizens. In many democracies, the practice of majority voting performs this role of reflecting citizens’ consent. In these systems, an act of government is said to have the citizens’ consent if over half of the voters agree to the decision. Many of these systems were based on the view that voting directly on each policy pursued by a central government would be impractical. As such, most Western democracies today are representative democracies, which differ from direct democracies insofar as the population does not vote on policies directly, but rather, votes on who will represent them and their interests.

In turn, representative democracy has introduced a new set of considerations for voters. In these systems, elections are not only about the individuals themselves, but also the policies for which they advocate and what positions they hold on pressing issues.

Such is the essence of the electoral mandate: a series of policies, positions, and ideological orientations on which a candidate runs an election campaign. Officials are then elected on the basis that they will perform the tasks that they outline in their mandates. Based on this expectation, it is debatable whether these officials can rightfully remain in office should they veer away from their stated campaign platform.

Consider the actions of Prime Minister Justin Trudeau. During his 2015 election campaign, Trudeau made a promise that the upcoming election would be the last election to use the first-past-the post-system. When he announced after a sweeping electoral victory that his electoral reform policy was simply being dropped, voters were angry about his reversal of that portion of his electoral mandate. This widespread dissatisfaction from citizens suggests that functional democratic governance in a representative democracy is understood to require politicians to mostly abide by their electoral mandates.

However, what are the limits of this as a political norm? How do unforeseeable events, such as a global pandemic, affect the duty to obey these mandates?

On the one hand, it could be accepted that governing outside the limits of a mandate, or even explicitly against it, is inherently undemocratic. This position would suggest that when said unforeseeable events occur, a moral obligation arises to hold an election as soon as possible. Holding an election would reestablish that citizens are consenting to how the government proceeds given the new reality.

Under normal circumstances, the latter conception is able to function because even though politicians may not adhere perfectly to their electoral mandates, deviations are typically still within the accepted and predictable purview of public policy. However, preserving public health during COVID-19 has required considerable political decisions that could not have been foreseen at the time of the 2019 election. Arriving at a consensus regarding what conduct should be expected of a democratic government in times of crisis may not only help navigate future crises, but also ensure that no lines are crossed in the current global pandemic.

In their efforts to combat the spread of COVID-19, Liberal leaders have failed to deliver on key parts of the original Liberal platform. For example, while it was promised that Canada’s debt to GDP ratio would be decreased below 30.9 per cent over the coming years, the implementation of both lockdown policies and social programs to soften their economic effects saw the debt ratio balloon to 343 per cent by June 2020, a level of spending that surpassed even that which occurred during the Second World War.

The Federal government and its opposition offer a solid defense to the executive decisions made during the pandemic and the lack of consultative elections. Their reasoning matches that of Toby S. James and Sead Alihodzic, who argue that elections are not necessarily advisable amidst a crisis. They even argue that there are certain contexts in which the postponement of elections may be a legitimate temporary measure in a healthy democracy. Given the example of a humanitarian crisis, they argue that in certain cases, holding an election may represent an actual danger to the population. Other scholars have observed that many democratic states have constitutional provisions that centralize authority and expand the powers of government during a crisis. The features of these constitutions reinforce that, in certain cases, decisions that do not receive explicit democratic consent are justified because they enable leaders to respond to a crisis more effectively than holding an election immediately. In short, holding an election every time there is an emergency may lead to policy that is untimely or uncoordinated.

However, by examining Canada’s use of this strategy in the past, the validity of this reasoning can be contested. The government in power at the start of the Second World War, the Liberal Party, was elected in 1935. Primarily, the party came to power on an economic platform that addressed the Great Depression, when the possibility of war was hardly even being considered. Mackenzie King not only centralized power greatly for the duration of the war, but also expanded the powers of government beyond their normal limits. While some of these measures were justified in hindsight, such as the implementation of a draft, others have been definitively condemned since, such as the arbitrary detention of Canadians of Japanese descent in internment camps. The dubious decisions made under this wartime executive authority raise the question of whether this authority is justified.

Consequently, other scholars, such as Michael A. Gonovese, have contested that allowing for a different set of democratic standards between times of emergency and times of peace is not only anti-democratic, but weakens democratic institutions in the long run. By legalizing actions that would be considered illegal in times of emergency, politicians in power in times of crisis create legal paths that could hypothetically be exploited by future governments.

It should also be noted that, while still a crisis, the COVID-19 pandemic is not a war. Elections can and have been held during the pandemic, as close to home as Saskatchewan and British Columbia. While few would argue that a crisis requires a government to immediately seek a new mandate, our democratic foundation may suggest that they should seek one at the earliest possible opportunity. When holding an election does not endanger the response to the emergency, it may enable governments to better ensure that citizens consent to its authority.

Featured image by Justin Form and obtained via Wikimedia Commons under a CC BY-SA 3.0 license.