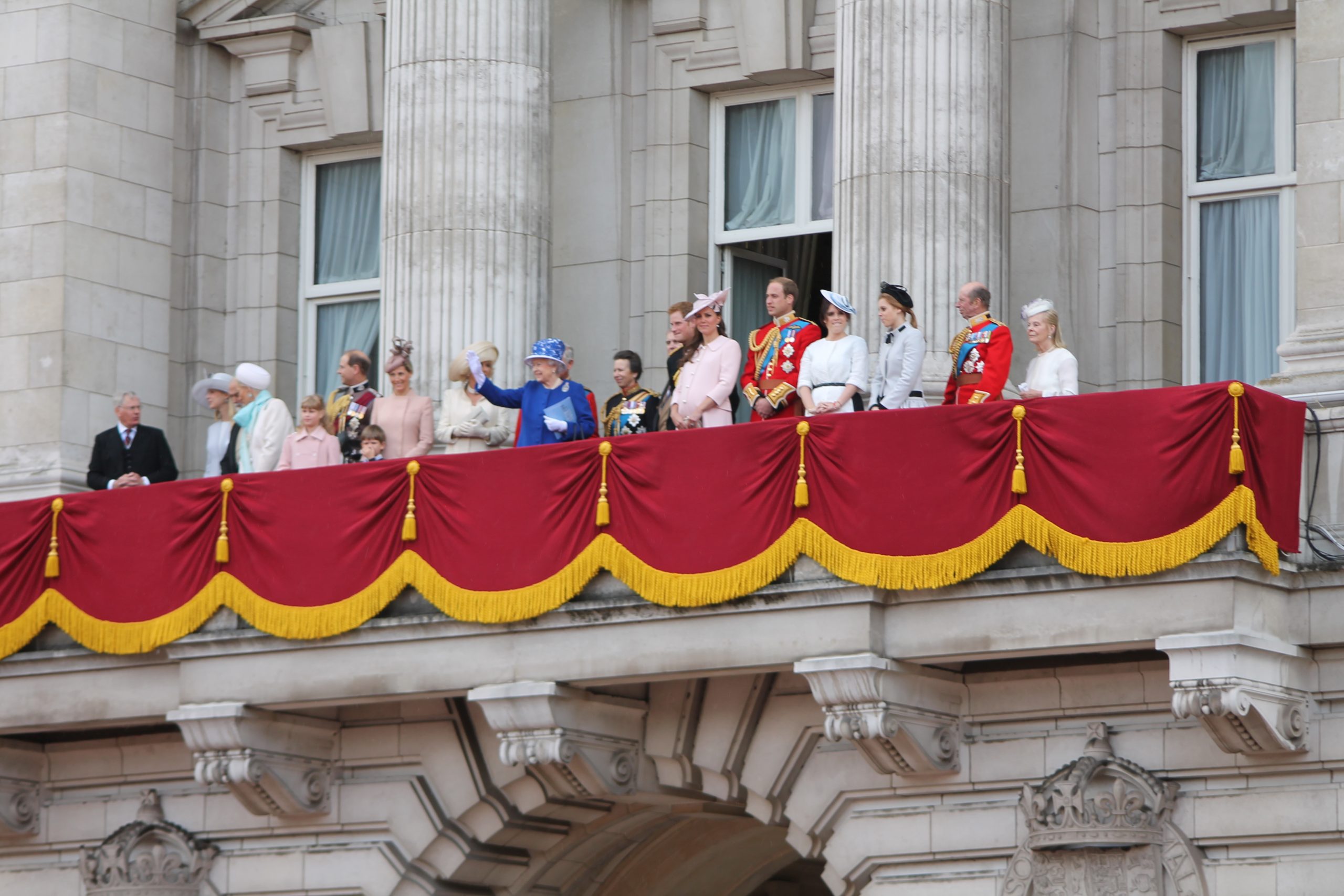 In the wake of Prince Harry and Meghan Markle’s intense interview with Oprah Winfrey, Canadians are asking questions about what role the royal family ought to play in the 21st century. Since Canada is a constitutional monarchy, Her Majesty Queen Elizabeth II is the country’s head of state; it is therefore justified for Canadians to be concerned about the allegations circulating around the British royal family. The revelations brought to light by the interview have the potential to change public perceptions of the monarchy in Canada, and raised the question of whether Canada ought to sever ties with the monarchy.

The current controversy around the royal family comes just over a month after Julie Payette resigned from her post as Governor General, the Queen’s representative in Canada, over allegations of harassment. This resignation raised questions about the unelected position of the governor general. The conversation became more relevant in the wake of allegations of racist behaviour on the part of undisclosed members of the royal family, towards Meghan Markle and her son Archie, which come in the midst of a global reckoning around anti-Black racism and increased awareness of both Canada’s and the Crown’s colonial histories.

In recent years, many Canadians have lost support for the royal family and for the monarch as Canada’s head of state. Polls conducted in 2020 by the Angus Reid Institute suggested 66 per cent of Canadian respondents feel the monarchy has lost its relevance. Furthermore, 45 per cent of respondents expressed the belief that the country should not continue as a constitutional monarchy. This increasing dissatisfaction may have an effect on the monarchy’s future. The same study found that, while 67 per cent of Canadians view the Queen favourably, only 39 per cent have a favourable view of Prince Charles, heir to the throne, who has been heavily criticized by the public for his role in the mistreatment of Princess Diana. This study was conducted before Prince Harry and Meghan Markle’s interview, but the monarchy had already faced similar controversy in the media. Earlier in 2020, the initial announcement of the couple’s departure from the royal family drew significant attention, as well as revelations about Prince Andrew’s friendship with convicted sex offender Jeffrey Epstein. The aftermath of Harry and Meghan’s interview is likely to cause further dissatisfaction. Consequently, is it time for Canada to seriously consider rethinking its relationship with the monarchy?

While Canada does not have the power to abolish the British monarchy, the country can choose to sever ties with the royal family by removing the Queen as its official head of state. This has already occurred in Barbados: in September, the government announced that they will be removing the Queen as head of state beginning in November 2021, making the country a republic. Could Canada follow in Barbados’ footsteps?

Erasing the monarchy’s role in Canadian government would be difficult, given both constitutional constraints and current political circumstances. Altering the constitution would demand a strong consensus across all provinces and political parties — which can be extremely difficult to achieve. Under Section 41 of the Constitution Act, amending the constitution to sever Canada’s ties with the Office of the Queen would require unanimous approval from Parliament, the House of Commons, the Senate, and all ten provinces. This process could take years to complete, as it would also require consultations with Indigenous peoples, whose nations have direct connections to the Crown through treaties. Additionally, as Canadians are currently focused on the government’s pandemic response, it might be very unpopular for the government to dedicate effort to an extensive constitutional reform process at this time.

Prime Minister Justin Trudeau currently has no interest in severing ties with the monarchy. When asked, he stated that his focus is instead on stopping the spread of COVID-19 and improving Canada’s economy, declining to comment further on the role of the monarchy. However, New Democratic leader Jagmeet Singh has been clear about his opposition to the monarchy; he explained in 2018 that he did not see any benefit of the system for Canadians, and repeated those sentiments in the aftermath of Harry and Meghan’s interview. The argument that the monarchy does not benefit Canada is a strong one; after all, both the Queen and Governor General’s roles in Canada are largely ceremonial, and have very little effect on the actual process of governing.

However, if approval from every province and both levels of Parliament were to eventually be achieved, Canada would then have to decide how to select the new head of state. Here are some alternative models that might be considered.

France, a former monarchy and now a semi-presidential republic, operates with both a President and a Prime Minister. The President, currently Emmanuel Macron, is the elected head of state, who then appoints a Prime Minister from the governing party in Parliament. The head of state is elected separately from the legislature; the Prime Minister is responsible to Parliament, but the political agenda is ultimately determined by the President. This differs greatly from Canada’s current system, where the head of state is largely a ceremonial role and the political agenda must be approved by the parliamentary majority.

The United States offers another potential model for a future Canadian system of government. In a system classified as a constitutional federal republic, American citizens elect a president as the head of the executive branch, separate from Congress, which forms the legislative branch. The president is the head of state and is very powerful, often acting independently of Congress via executive power. It is possible however, that Canadians partial to a parliamentary system may be reluctant to embrace an American-style republic, where legislation is often halted by partisan disagreements between the president and Congress.

The debate over whether or not to revisit Canada’s relationship with the monarchy has two sides. Those against severing ties with the monarchy argue that it is not worth changing the Constitution over a ceremonial role. On the other hand, if it is only a ceremonial role with no real benefits to Canadians, why should Canada continue to be associated with an allegedly racist institution? El Jones, a Canadian poet and activist, argues against the idea that changing Canada’s head of state is too difficult, unnecessary, or disruptive. She argues that Canada cannot maintain a ceremonial role for the monarchy while denying the symbolism and ideas associated with the role. Jones believes Canada might learn from Barbados regarding how to proceed in its future relationship with the monarchy. In a future political climate, a similar separation may be a real possibility.

Featured image by Carfax2 and obtained via Wikimedia Commons under a CC BY-SA 3.0 license.