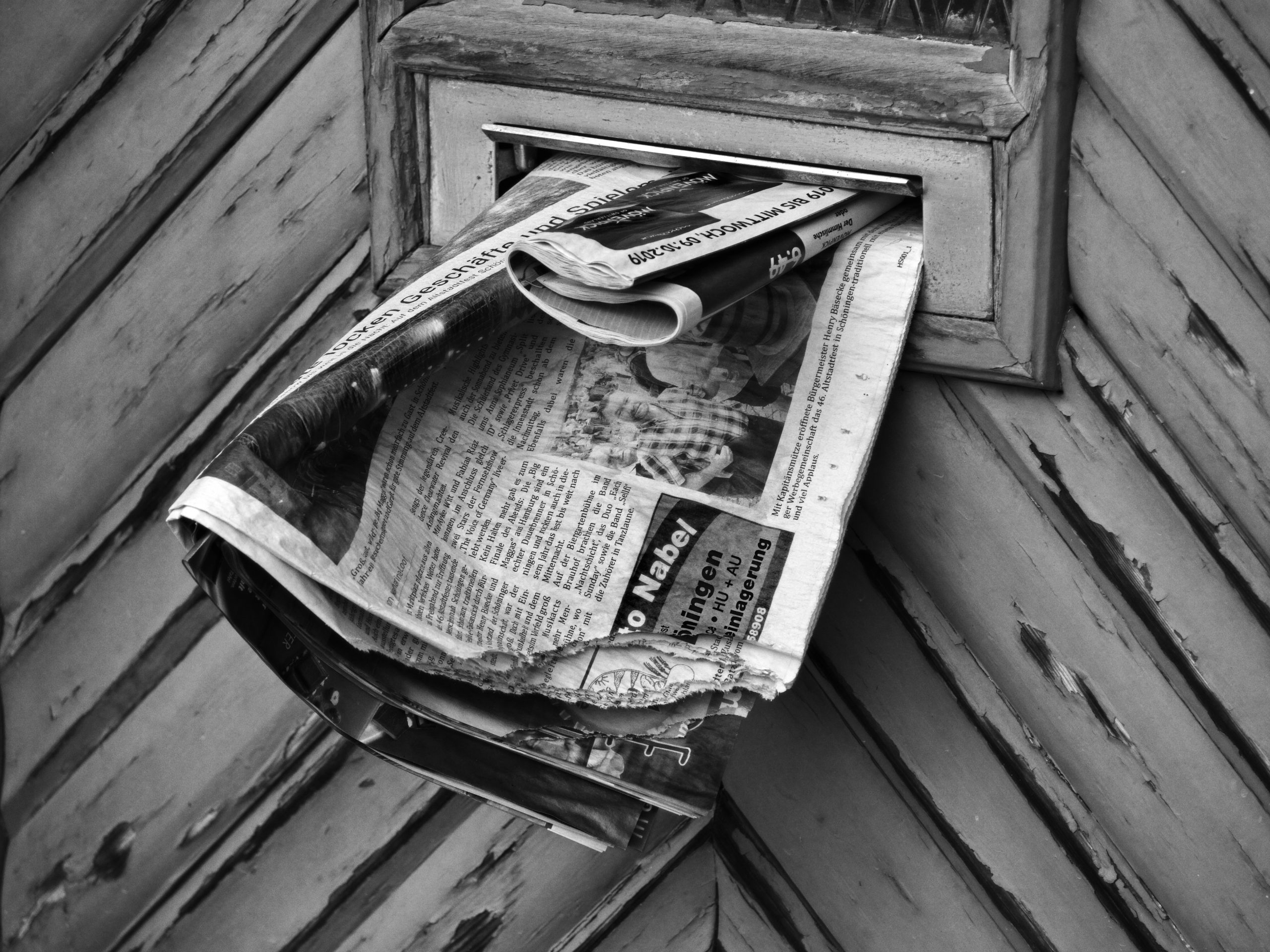 The rising number of arrests of journalists, activists, and academics across the Asian continent begs the question whether censorship laws really help the public good or simply function as a new form of control to better the private agenda of corrupt government agents and officials.

In answering this broad question, it is imperative to look at the rising number of cases of censorship in India, Bangladesh, and Myanmar, especially in the context of India’s ongoing farmer protests and Myanmar’s military coup.

Since early November, thousands of Indian farmers have taken to the streets protesting a series of new agricultural laws including the Farmers’ Produce Trade and Commerce Act, and the Farmers Agreement on Price Assurance. While government officials maintain this new legislation is necessary to modernize the agricultural industry, farmers argue the laws will only allow big companies to drive down prices, effectively devastating the farmers’ means to support themselves.

In theory, these new laws will enable farmers to sell their goods to anyone at any price, significantly increasing available market space for farmers. However, many farmers have little trust in these new initiations and fear the laws will dismantle the trend of government subsidies that have enabled farmers to sustain themselves since the mid-twentieth century.

In short, millions of Indian farmers took to the streets. By early November, tractor convoys had set up multiple blockades around New Delhi and thousands of protestors were met with police violence as they attempted to march into the capital city. Although these ongoing protests have been largely peaceful, at least 147 farmers have died from a variety of causes tied to the events including suicide, exposure to the cold, and car accidents.

In lieu of these recent events, Information Technology Minister, Ravi Shankar Prasad, said that social media platforms, including Twitter, Facebook, and YouTube, would face strict action if they  “were misused to spread fake news and fuel violence” among protestors.

While most platforms have complied with these demands, remaining within the bounds of the Indian Constitution and abiding by the criteria of freedom of expression as noted in the Universal Declaration of Human Rights, many argue that the demands of the Indian Government go beyond simply warding off any attempts for the incitement of violence. In fact, there has been an increasing trend of Indian authorities using criminal laws to indict journalists and activists on charges ranging anywhere from terrorism to sedition.

India’s current circumstance as it pertains to freedom of speech and expression is indicative of a newfound pattern of censorship occurring across the South Asian region, especially in the face of the pandemic.

In October, journalist Ruhul Amin Gazi and 11 others were arrested for using social media to facilitate a discussion criticizing Bangladeshi Prime Minister, Sheik Hasina, and his management of the pandemic. They also touched on allegations of corruption within the government. After 10 months behind bars and six denied requests for bail, Gazi died in a high-security prison, prompting an outcry from civilians and the international community on the grounds of violations of freedom of expression.

The charges against Gazi and his counterparts were brought about under Bangladesh Digital Security Act, a law introduced in 2018 which gave the government new powers to arrest and fine any who violates “the solidarity, financial activities, security, defense, religious values or public discipline of the country.”

The law was passed with the intention of preventing violence and ensuring digital security after several violent outbreaks has roots in social media posts. However, similarly related to the arrest records seen in the context of the Indian farmer protests, the vague wording and broad provisions contained within the act at large have enabled government officials to arrest and silence a range of innocent actors. In fact, the Asian Human Rights Commission said that 138 people were arrested last year for criticizing Ms. Hasina’s government.

Myanmar is also a concerning example. Following a year of protest and violence, the military has restored its authoritative power despite Aung San Suu Kyi’s NLD party winning the general election. While many argue that the military authority was never really absent in the “democratic” nation, the recent coup has given them authority to enact policy and maintain control, the impacts of which are becoming increasingly potent in Myanmar’s domestic and international dealings. As the human rights situation continues to crumble with the installation of this military rule, many feel that more stringent censorship and limitations on free speech will continue to silence anti-coup protesters and allow the government to maintain an even stronger degree of control.

Nearly 500 people have been arrested since the beginning of the protests, which includes warrants put out for six celebrities and the arrest of a member of the Associated Press, for encouraging strikes. Local news outlets were also banned from streaming or reporting any news and updates from the protests with an independent company reporting that the police had broken in and stolen all of their computers and printers.

The levels of violence, the impacts of the farmer protests in India, and the arrests in Bangladesh, serve as a dire warning of what the future of free speech and censorship may be across the region.

The changing and overly vague nature of legislation regarding limitations on free speech which are being imposed across India, Myanmar, and Bangladesh, are representative of the silent threats to this crucial human right.  In the face of public emergencies and unprecedented times, maintaining and actively exercising this right is imperative for ensuring any semblance of normalcy, stability, and accountability.

Featured image by Senpatientulo and obtained via Flickr under a CC BY-SA 2.0 license.