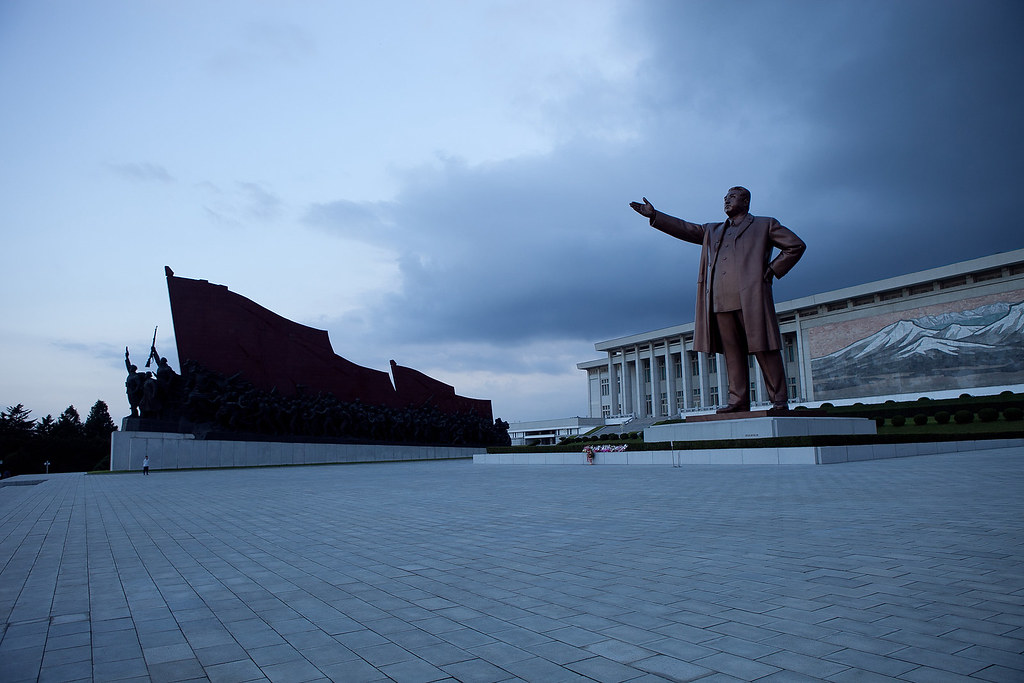 On Friday, March 19th, the government of North Korea officially severed ties with Malaysia after Malaysia’s High Court approved the extradition of a North Korean citizen, to the United States, to face trial. Mun Chol-myong is accused of engaging in money laundering for North Korea, a violation of the stringent United Nations Security Council (UNSC) imposed sanctions placed on North Korea. The UNSC has sought to prevent North Korea’s access to foreign currency, which it fears funds its nuclear missile tests. While the latest row could have been avoided had North Korea refrained from fighting a losing legal battle with Malaysia and the UNSC, the “Hermit Kingdom” has been left ever more isolated and dependent on China.

Mun is accused of helping ship prohibited luxury goods from Singapore to North Korea and issuing fraudulent documents to support illicit shipments to his home country, both of which he denied in court. Mun has lived in Malaysia since 2008 and was arrested in 2019 after U.S. officials requested his extradition to face the charges of money laundering. However, Mun’s said the U.S. failed to seek extradition for three Singaporeans who worked in the same company with Mun and were also charged in the U.S. with money laundering. The Singaporeans were also charged in the city state for breaching U.N. trade sanctions on North Korea and were fined. Thus, lawyers maintain that “he is a pawn caught in the rivalry between the U.S. and North Korea.”

Malaysia is one of North Korea’s largest trading partners, and in 2014, Malaysia became the first country whose citizens were allowed to travel to North Korea without a visa. However, following the February 2017 assasination of Kim Jong-nam, Kim Jong-Un’s half brother, in Malaysia by North Korean agents, both countries recalled their ambassadors and cut diplomatic ties. Malaysia sought to ally with the UN by denouncing Kim Jong Un’s frequent missile tests and adopting resolutions to sanction North Korea. However, this dispute did not last long, as following U.S. President Donald Trump’s overtures to North Korea in 2018, Malaysia followed suit and began to engage with North Korean diplomats in 2019, resulting in a restoration of diplomatic ties. While North Korea’s embassy in Malaysia was set to reopen in 2020, the recent Malaysian political crisis, which saw the ousting of Pakatan Harapan in favour of Muhyiddin Yassin, delayed this move.

Trump and Kim’s meetings in 2018 sparked a new symbolic era of the U.S.-North Korea relationship, with two summits resulting in Kim reaffirming the denuclearization of the Korean peninsula, disarming one nuclear facility, and Trump becoming the first sitting U.S. President to visit North Korea. However, in the months following the deal, it was clear that no meaningful concessions would actually materialize, and North Korea has since taken no steps to denuclearize. Since Biden’s inauguration, Washington has made renewed efforts to establish a diplomatic channel with North Korea, but there is little reason to expect North Korea to change its tone, with the Vice Minister of Foreign Affairs Choe Son-hui stating that North Korea would continue to ignore such attempts in the future. Meeting with top South Korean officials in Seoul,  U.S. Secretary of State Anthony Blinken accused North Korea of committing “systemic and widespread abuses” against its own people, and reaffirmed the U.S.’s position on the denuclearization of North Korea. North Korea released a statement on March 18th, threatening that dialogue would only be possible after the United States ended its “hostile policy toward North Korea and both parties were able to exchange words on an equal basis”. Following the March 18th extradition of Mun, North Korea has argued that through its role in the extradition process, the U.S. was engaging in a “delaying-time trick,” and promised that Washington will have to “pay a due price.”

Even though 95 percent of North Korea’s merchandise exports have been to China since the 2016 sanctions, even President Xi Jinping has abided by the UN sanctions, not reporting any imports of sanctioned goods, including textiles. This has made non-sanctioned goods – namely watch parts and fake hair products – North Korea’s top two exports. While China has directed uts trade policy to provide some relief to the North Korean economy, it provided record levels of food aid in 2019, meaning that North Korea remains largely at the whim of Chinese policymakers. The severing of diplomatic ties with Malaysia further deepens North Korea’s isolation, making it even more likely that the country will remain committed to its strategy of nuclear posturing to obtain temporary material concessions, but at the expense of normal diplomatic relations. After North Korea’s latest nuclear test in 2017, the Philippines, Egypt, Mexico, Peru, Spain and Kuwait all expelled North Korean ambassadors. Various North Korean diplomats have also defected from overseas postings in recent years, including three diplomats from North Korean embassies in London, Italy, and Kuwait from 2016 until 2019.

North Korea’s engaging in risky nuclear testing and cutting ties with nations for prosecuting criminals in violation of international law creates a dangerous security environment for its own diplomats and will invite more crippling international sanctions.

Featured image by Roman Harak and obtained via Creative Commons under a CC BY-SA 2.0 license.