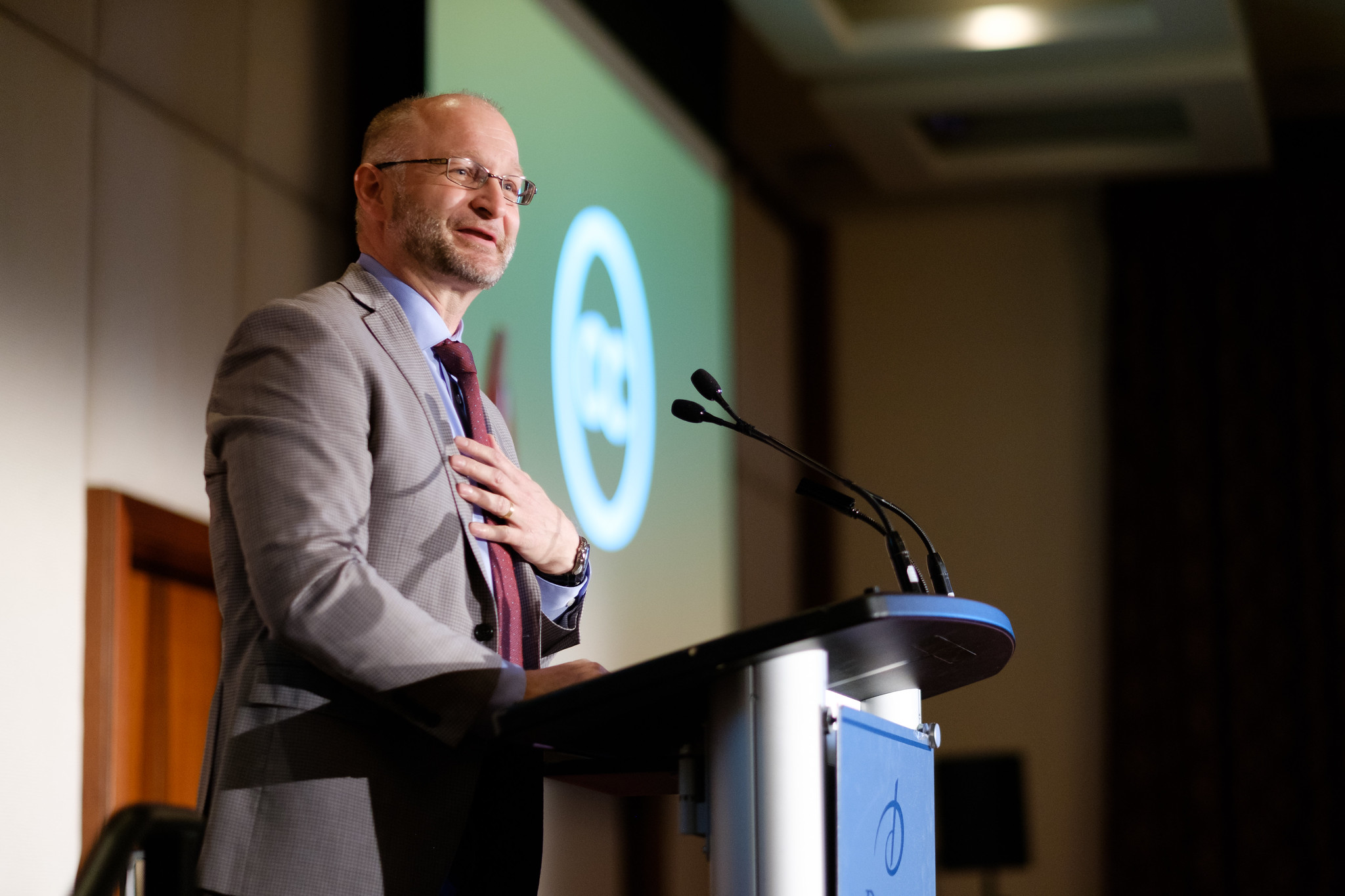 On Wednesday, March 17th, Bill C-7, a new piece of legislation regarding medical assistance in dying (MAiD), received royal assent and became Canadian law. Justice Minister David Lametti drafted the bill in response to the Quebec Superior Court’s ruling in Truchon v. Canada, which deemed existing federal MAiD law unconstitutional, finding that it violated the equality rights guaranteed by the Canadian Charter of Rights and Freedoms. Before this ruling, an individual’s natural death had to be “reasonably foreseeable” to permit the provision of MAiD. Quebec Superior Court Judge Christine Baudouin discredited the aforementioned principle, arguing that all Canadians experiencing intolerable suffering should be able to receive MAiD — regardless of whether or not their death is “reasonably foreseeable.” According to the revised legislation, there would now be two paths to access MAiD: one set of rules for people who are close to death, and a new, more stringent set of rules for those who are not.

Before delving into the advantages and disadvantages of this amendment, it is important to understand the five new requirements to qualify an individual for MAiD. First, the person must be eligible for health services funded by either their provincial or federal government. Second, the person must be 18 years or older and capable of making health care decisions for themselves. Third, the person must have a “grievous and irremediable medical condition,” as defined by the bill. Fourth, the person must have made a voluntary request for MAiD — in other words, one that is not the result of external influence. Last of all, the person must give informed consent after having been informed of the means available to relieve their suffering.

This expanded definition gives people with disabilities who are not approaching the end of their lives access to MAiD at their discretion. Consequently, the bill has received mixed reviews on behalf of disability rights advocates: while people with disabilities have often been at the forefront of arguments in favour of MAiD, advocacy groups fear that the practice, and particularly the new Bill C-7, can perpetuate the ableist assumption that life with a disability is not worth living. They argue that the revised bill remains unconstitutional, as individuals with disabilities are the only people targeted by the bill who are not approaching the end of their life. While the bill ensures that premature death is not available to abled people who are not approaching the end of their lives, it does not do the same for disabled people, arguably making it too easy for a disabled person who may otherwise live a long life to choose assisted death. The only safeguard available to a disabled person considering ending their life is an evaluation period of three months, in order to ensure that they are notified of the alternative treatment options available to them.

However, there is no provision in the bill that would require that all reasonable options be made available or even tried first. According to some advocates, this assessment period is insufficient in order for a person to properly determine whether MAiD is the best means of relieving their suffering; it can require far more than three months for an individual whose suffering has worsened to develop a renewed perspective on life. It also often requires more than three months for these individuals to access the treatment needed to address their needs, and they may choose to end their lives before even having the opportunity to try other options; in numerous cases, the wait time to access specialized clinics can exceed the time required to receive MAiD.

Some advocates argue that, regardless of the constitutionality of past MAiD legislation, the government should not have loosened restrictions without first imposing reforms in the healthcare sector. Such reforms could include an increase in health-care personnel, palliative care options, and mental health services. For example, in the case of a person suffering from depression, therapy might relieve their desire to end their life, but therapy is often scarce because of the lack of public funds invested in mental health treatment. If vulnerable individuals have not had proper access to mental health services, how can we know that they are making unbiased decisions regarding what is best for them?

While the government is responsible for ensuring that MAiD is accessible, it is also responsible for ensuring that mental health resources are just as, if not moreso, accessible. Critics of the legislation have argued that without proper preventative resources in place, individuals might be pushed towards a premature death due to barriers preventing them from accessing the resources that could improve their lives. While it is unconstitutional to prevent people with mental illness from accessing MAiD, it is just as unconstitutional to have inferior services available to those with mental illnesses. Without properly funded healthcare institutions, an individual might opt for MAiD simply because it is the path of least resistance.

Featured image by Sebastiaan ter Burg and obtained via Flickr under a CC BY 2.0 license.