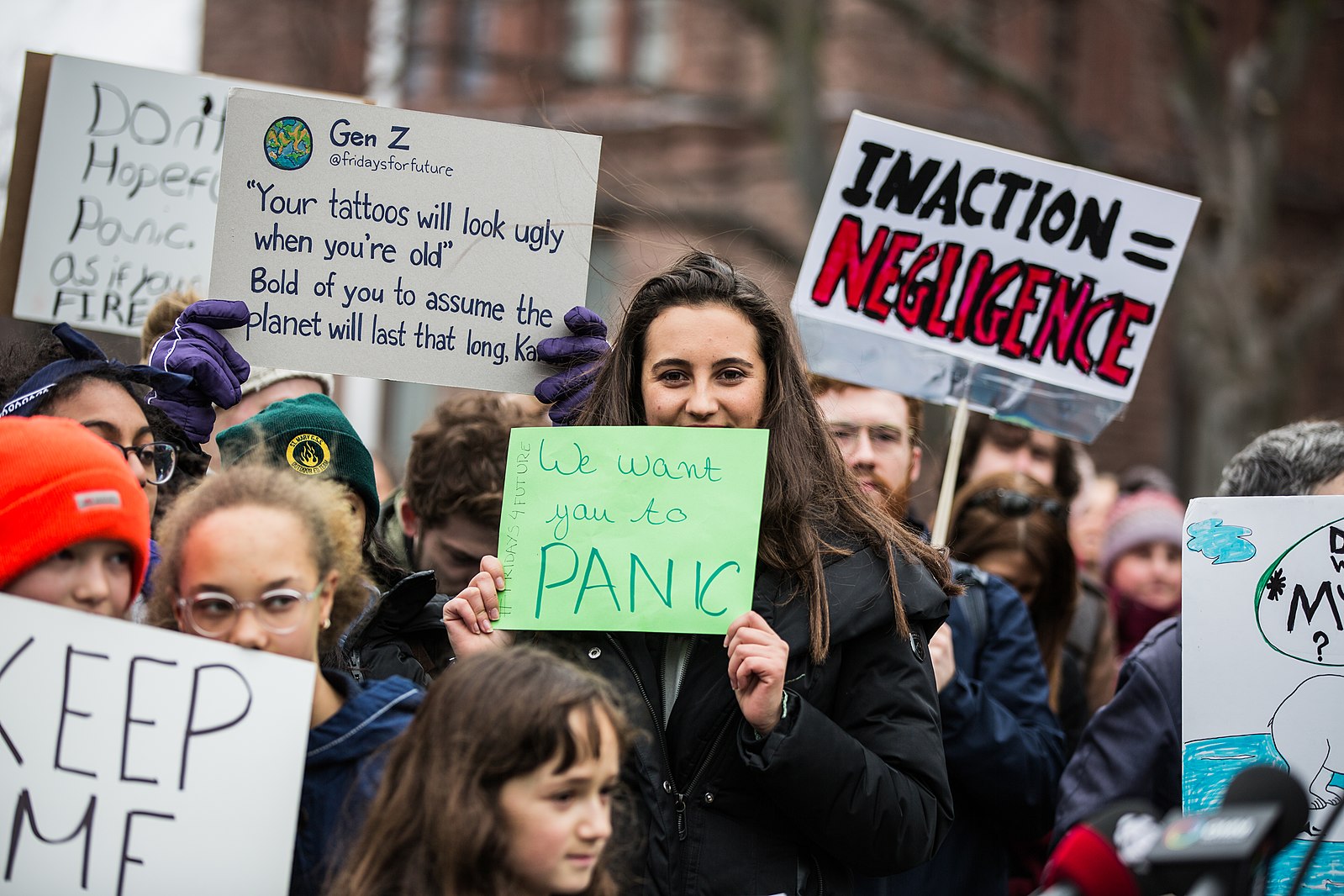 Newly-elected President Joe Biden seems to want to pull the United States into a new chapter by substantially joining the collective fight against climate change. His actions so far have raised the bar with regards to environmental policy in the U.S. political landscape. In turn, Canada may be demoted from being considered a leading environmental steward relative to the U.S. However, if the Trudeau-led government can manage to find new ways to keep up the pace with Biden beyond conventional policy planning, new environmental policy in Canada may expedite positive change. If the Liberals remain true to their promise of prioritizing Indigenous reconciliation, this could be achieved through the incorporation of Indigenous perspectives into Canadian environmental  policy.

Biden’s administration is committed to eliminating America’s greenhouse gas emissions and seeks to support clean energy business to make up for the relative neglect of climate change under President Donald Trump’s administration. This commitment centres the proposal of a two-trillion dollar infrastructure spending plan that includes a strategy to directly address climate change through investments in electric vehicles, renewable energy, and research in clean technology and innovative planning — while also promising American economic profit.

Biden’s commitment to the climate change agenda has been clear since long before he was sworn into office. For example, he has been a strong advocate in support of Alexandria Ocasio-Cortez’s (AOC) Green New Deal, arguing that through this kind of ‘good’ policy, America will become the world’s ‘Clean Energy Superpower’. With this in mind, Biden has promised that he will transform the country’s economy to 100 per cent green with a net-zero emissions by 2050.

Biden seems unafraid of stepping on the toes of rich political donors in Washington and CEOs of multinational corporations opposed to significant climate action policy. Rather, Biden is doubling down on the green revolution that he is aggressively fighting for with a comprehensive agenda.

Meanwhile, Canada’s plan is particularly committed to reducing greenhouse gas emissions by implementing 64 new federal policies under the “Pan-Canadian Framework on Clean Growth and Climate Change“ plan of 2016 and the “A Healthy Environment and Healthy Economy” plan of 2020. These plans include legislation that regulates methane emissions, vaguely promises to increase the number of zero-emission cars in use, and refers to carbon tax.

Despite these efforts, the country is not on track to meet its 2030 Paris Agreement target goal to reduce emissions by 30 per cent relative to 2005’s emissions. Currently, the government is projected to fall short by 15 to 20 per cent of its goal. CO2 emissions could be as high as 603-630 megatonnes of carbon dioxide but are officially projected to be at 588 (still under the target by 227). It seems that for every step the Canadian government takes in the direction of addressing climate change, infrastructure (such as oil pipeline development) undermines action.

This may demonstrate the failure of relying on conventional policy procedures rather than searching for innovative or creative ways to deal with climate change, as the Canadian government struggles to progress economically and environmentally. Whereas Biden has been able to fuse economic progress with environmentalism.

With this achievement deficit in mind, the government has promised to Canadians that it will meet net-zero emissions by 2050 under the Canadian Net-Zero Emissions Accountability Act that includes an advisory board of 15 members — the same promise Biden has made to Americans.

This uniform promise highlights Canada’s determination to join Biden in the fight against climate change. But if Canada wishes to do so, it is in need of more aggressive climate action policies.

A New Line of Attack

Considering that Canada must implement a new line of attack against climate change, Indigenous philosophies may be better able to address environmentalism and sustainability than western approaches (which have, to this point, been ineffectual).

The cultures of many Indigenous peoples center a reciprocal relationship to the land that requires the practice of sustainability to maintain the well-being of the environment. In this context, climate disaster is linked to western disrespect for the land. Further, Indigenous peoples may see themselves as stewards of the land, enabling them to bring balance to the double bind facing the federal government: the need to develop economically and preserve and protect the environment. With this in mind, Indigenous perspectives on the environment have the potential to be able to fight climate change more aggressively than what the settler-colonial Canadian government has so far been able to accomplish—reaching the same level of change as Biden, or even surpassing this.

Considering that Trudeau consistently refers to his belief in upholding the Truth and Reconciliation Commission (TRC) and supporting Indigenous peoples, perhaps this is an opportunity for him to put his money where his mouth is, moving beyond conventional approaches to policy planning and bolstering Indigenous leadership for change.

Featured image by Dina Dong and obtained via Wikimedia Commons under a CC BY-SA 4.0 license.