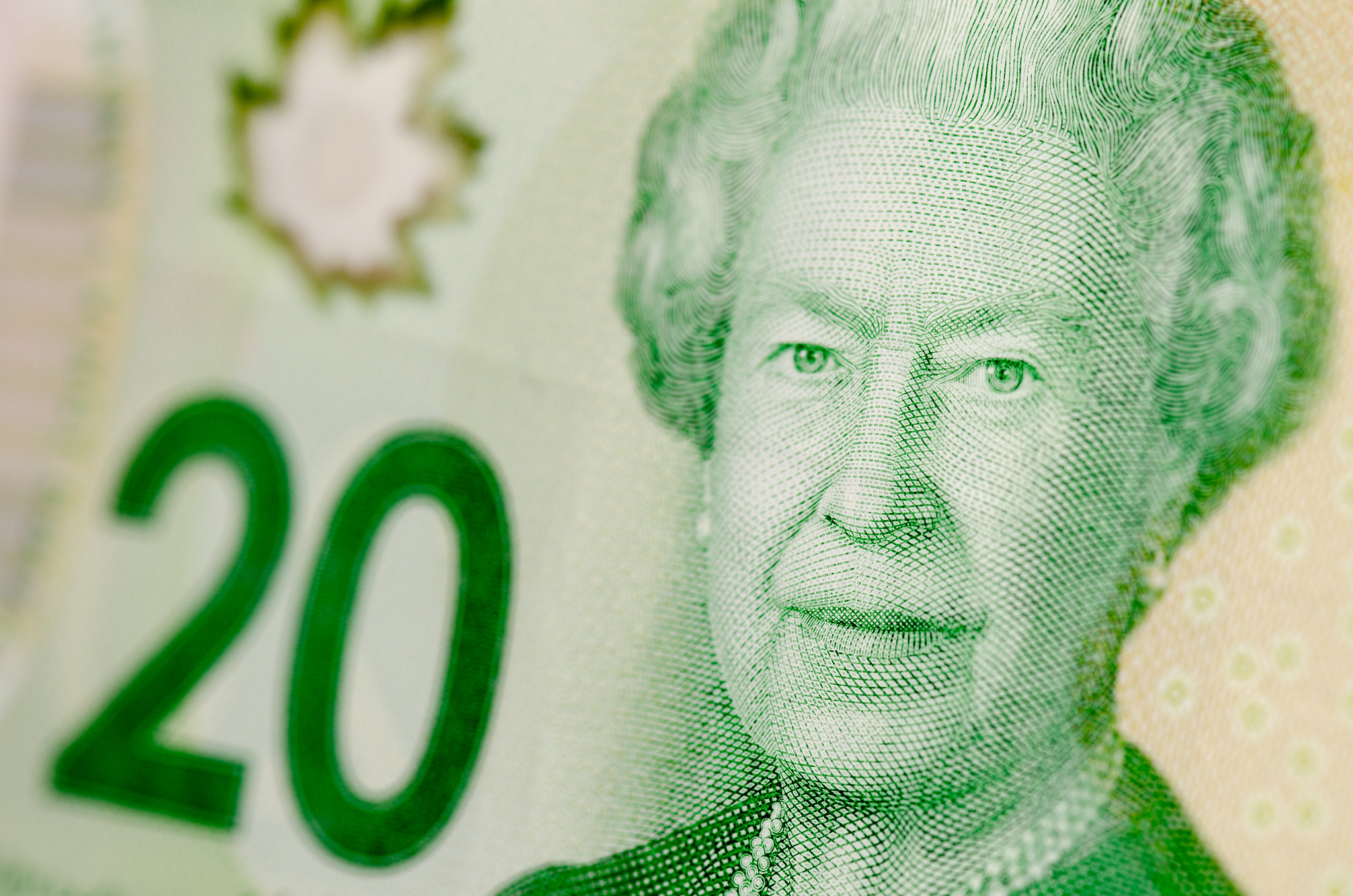 On September 15th, Statistics Canada reported that Canada’s inflation rate hit 4.1% in August 2021. This rate represents the highest year-over-year increase in Canada since 2003. Not only does Canada’s high inflation rate signal to Canadians a much higher cost of living, but it also might test a controversial economic theory: Modern Monetary Theory (MMT).

Traditional monetary theory suggests that government deficits can be a problem. A budget deficit is essentially when a government spends more money than it receives from revenues. In such cases, the relevant government has to borrow money by selling bonds to get the amount of money it wants to spend but does not have in revenues. The accumulation of outstanding bonds-or alternatively of past deficits-is the government debt. The problem associated with large government debt is not paying off the total sum at any point in time, but rather that the cost of carrying the debt-including making interest payments and servicing the debt becomes too high. In such a case taxes would need to be increased or the government spending-possibly including the essential services-would need to be cut.

Running counter to these understandings, modern monetary theorists argue that in most cases deficits are not bad and that the government need not worry about limiting spending. As per their reasoning, as long as a government controls its own currency it never has to worry about defaulting on its debt or going broke. This is because governments with control of their own money can simply have their central bank print enough money to buy all its outstanding debt and then after this point pay for whatever it wants, regardless of revenues, by simply printing money.

Over the years this theory has received a lot of criticism, including criticism from respected economists such as Jerome Powell, the current chair of the Federal Reserve, and Paul Krugman, a Nobel-Prize-winning economist. The main critique is that as a result of increasing the money supply by printing money, the relevant country will experience inflation or even hyper-inflation-meaning that prices in the economy will significantly rise. Modern monetary theorists concede that the manifestation of inflation would signal the government to stop spending money carelessly. However, modern monetary theorists do not believe that it is likely that spending in the manner they advocate for will cause inflation. In support of this, they tend to point to Japan, which is an example of a country that has engaged in MMT-like economic policies without encountering inflation.

Interestingly, Canada can possibly help to resolve this debate by serving as an observational study. Canada’s budget deficit was recorded at C$314.0 billion in fiscal 2020/2021. A large part of this spending was part of the federal government’s attempt to combat the economically damaging effects of the COVID-19 pandemic. Importantly, a significant amount of this spending has been paid for by the Bank of Canada, which has been printing money at record-setting amounts to buy government debt.

Prima facie, it does not look good for modern monetary theory. In August 2021, Statistics Canada reported an inflation rate of 4.1%, the highest rate Canada has witnessed since 2003. Further, it is understood that the federal government’s massive spending has contributed to this rate by inducing robust spending.

Therefore, it seems to be the case that the government’s significant spending has somewhat contributed to inflation, but the majority of the massive increase in Canada’s inflation rate has been caused by factors not related to government spending. As such, so far Canada’s experience with modern monetary theory has been only slightly indicative of credibility.

What does this conclusion mean for Canada, and its current monetary policy? Although modern monetary policy has only been slightly discredited by Canada’s high rate of inflation, this minor discrediting could nevertheless serve as a warning for the federal government regarding its current economic course. If Canada’s current inflation is so far being largely caused by factors unrelated to government spending, right now could be the worst time to experiment with modern monetary theory given that it has the chance of making current inflation far worse. Especially seeing as government spending has already exacerbated inflation.

Featured image by KMR Photography and obtained via Flickr under a CC BY 2.0 License