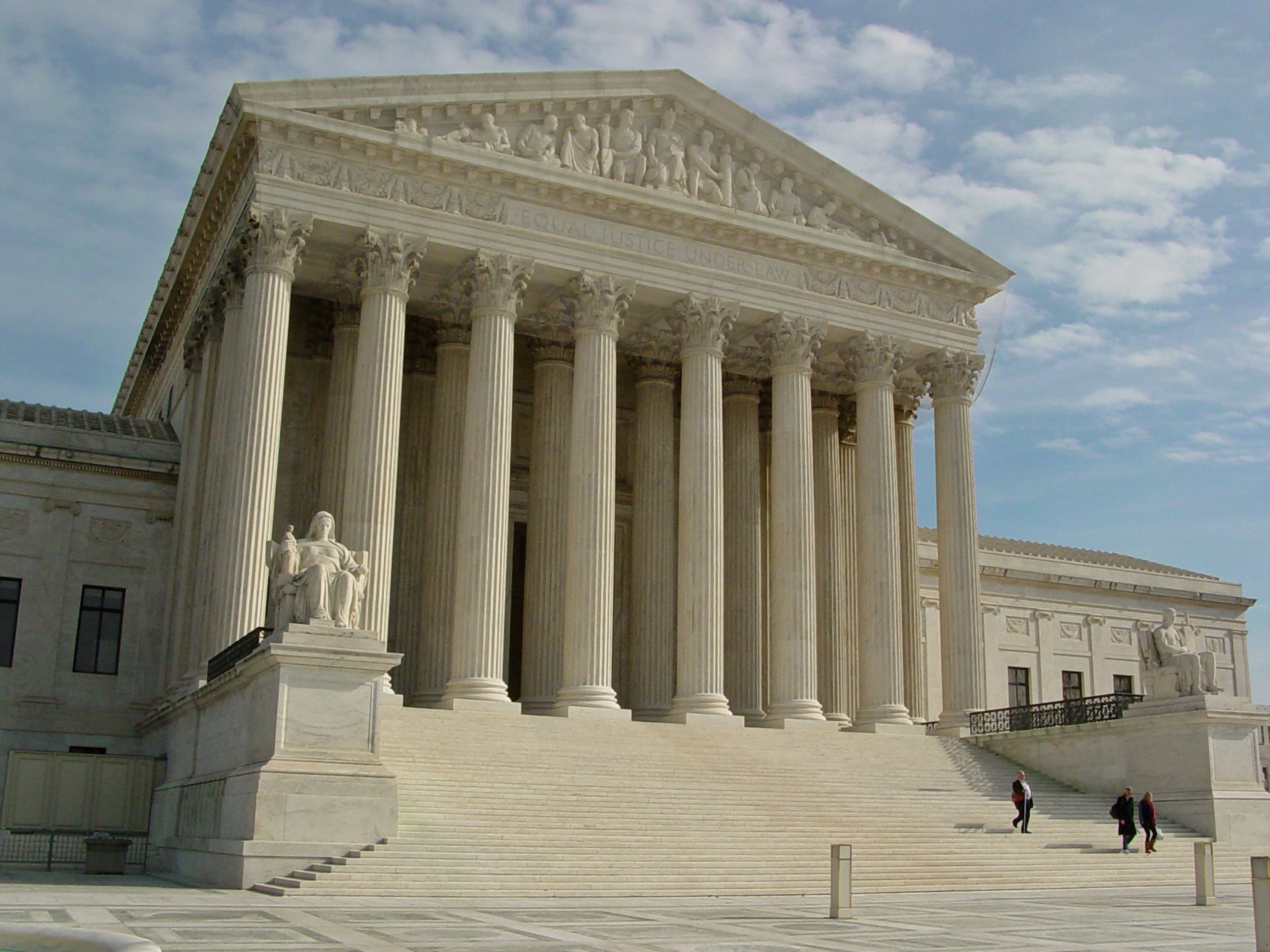 This past week, the Supreme Court of the United States (SCOTUS) recommenced for a new term, with the justices meeting in person for the first time since the start of the pandemic. With approval ratings for the Court at an all-time low and a conservative lean that could see major changes to policy on abortion, gun control, and more, it is worth critically considering the role of the Supreme Court in US politics.

In the previous term, it was already evident that the new lean of the Court, due to conservative Amy Coney Barret’s appointment after liberal Ruth Bader Ginsburg’s death, could have major impacts on social issues in the US. The Court recently decided not to block the controversial Texas abortion law criminalizing any abortion past 6 weeks in a move that has galvanized mass protests and spawned criticisms of the Court’s increasing politicization.

This new term will see a direct challenge to Roe v. Wade (1973) with a case on the constitutionality of a Mississippi state law that prohibits abortions after 15 weeks of pregnancy, a direct violation of Roe’s protections for pre-viability abortions. Also on the docket is another case with huge potential ramifications relating to a law in New York, that sets strict limits for who is allowed to carry a gun outside the home. Additionally, with the appointment of Amy Coney Barret, activists are concerned about the future of Obergefell v. Hodges (2015), the landmark case that legalized same-sex marriage in all 50 states — there is no challenge to this currently on the docket but it may come in future terms.

The impacts that these cases may have on Constitutional interpretation for decades to come and the turbulence associated with the likely reversal of many precedents prompt serious questions about the SCOTUS. Is it not problematic that in a purported democracy nine unelected officials have the ability to rapidly and fundamentally alter the lives of Americans with little recourse? And yet, if so, what is the alternative?

Interestingly, any concerns about the power of the federal judiciary were easily dismissed by the Framers of the Constitution who regarded it as “beyond comparison the weakest of the three departments of power,” having “neither force nor will, but merely judgment.” The early presumption was that it would be the legislature far more than the judiciary that would have an impact on the day-to-day lives of Americans, being able to actually prescribe action rather than merely define constitutionality. However, the Court evolved a significant and peculiar influence on issues in America.

Alexis De Tocqueville noted in Democracy in America that “scarcely any political question arises in the United States that is not resolved, sooner or later, into a judicial question.” Advancement, as well as regression, in every social movement these past centuries has relied on the judgments of the Court.

This strange fact of American politics, wherein rights are often premised on what is contained within the body of the Constitution rather than explicitly put forth in federal law, makes them uniquely vulnerable. Abortion, for instance, ruled constitutional based on the incorporated right to privacy, is constantly being challenged— nine states passed laws brazenly unconstitutional by the current standard of Roe in 2019. And the Court with its 6-3 conservative lean has no obligation other than the principle of stare decisis, “standing by things decided,” to uphold the Roe precedent.

Despite the threat to longstanding precedents presented by upcoming cases this term, and the new court in general, it is unclear what governmental institution could be better suited to this role. If such issues were left up to federal legislation, surely things would be even more turbulent. Even ideas of potential reform to the Supreme Court, such as implementing term limits could cause problems. These might impart even more partisan bias in the sense that judges would have further incentive to respond to changing political pressures.

The only reasonable option to enshrine the right to abortion and other such rights more permanently would be a constitutional amendment, unlikely to pass as the increasing polarization of US political issues makes the hurdle of ⅔ legislators and ¾ states in favor untenable.

This upcoming term will be a good indicator of the foreseeable future of the Supreme Court — whether the justices will maintain precedents or let partisanship influence their rulings, to the detriments of many. Unfortunately, it seems there is little to be done if the Court chooses to backtrack on these issues.

Featured image by Ben Schumin and obtained via Flickr under a CC BY-SA 2.0 License