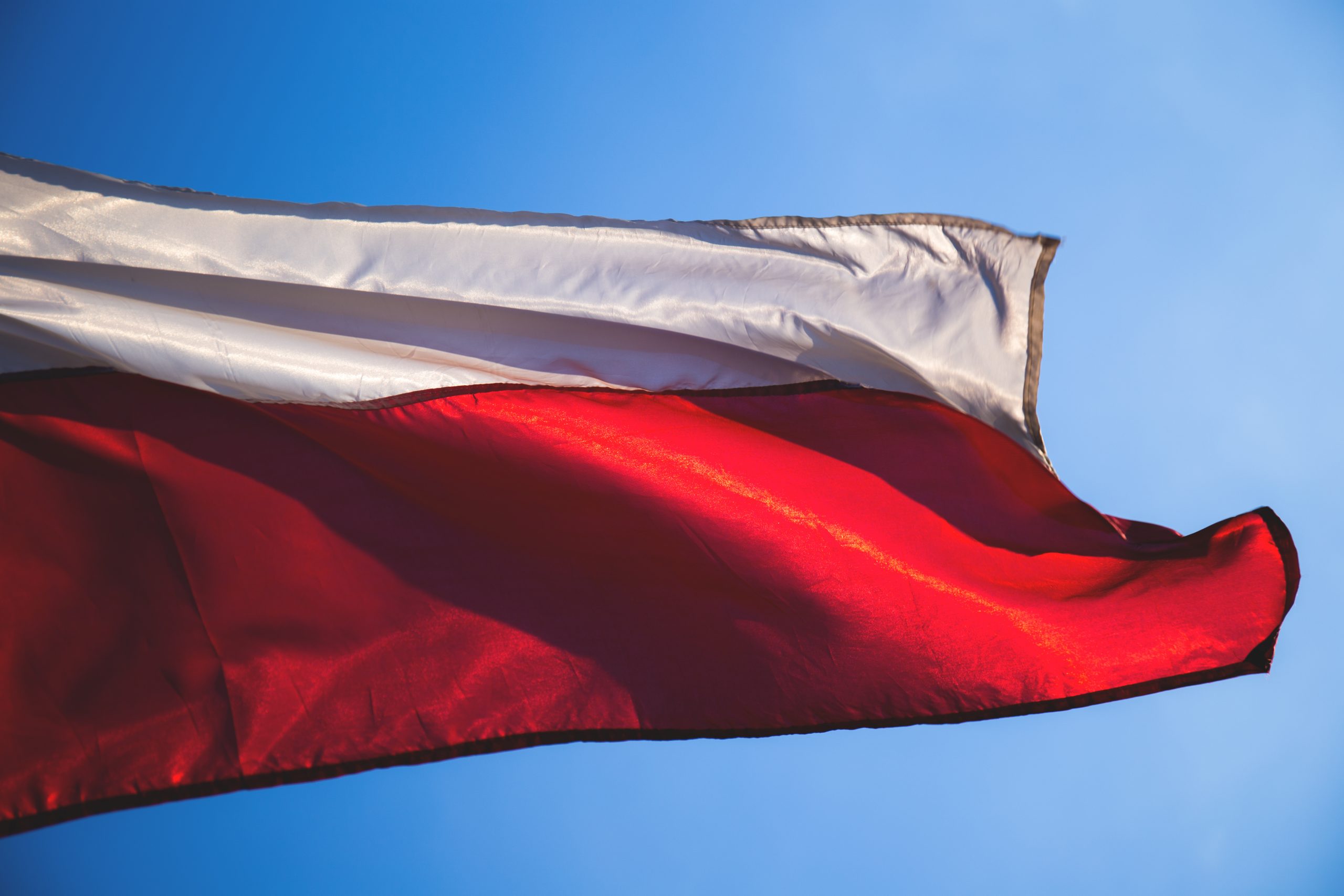 A constitutional dispute simmers between the EU and Poland: is a “Polexit” in the future?

On October 7th, Poland’s Constitutional Tribunal — the country’s top court —  sent a stern message to Brussels. By declaring some articles of EU treaties unconstitutional and incompatible with national Polish legislation, the court has effectively rejected the underlying principle on which the union is founded: the primacy of EU law over national law.

In fact, in order to become members of the bloc, countries must ratify EU treaties and accept that only the Court of Justice of the European Union (CJEU) can interpret them. When Poland joined the EU in 2004, it not only accepted EU treaties through a referendum and ratification by its parliament, but its constitutional court also ruled that there was no contradiction between EU treaties and the Polish Constitution. While the ruling “Law and Justice” party (PiS) has guaranteed that it does not intend for Poland to leave the EU, the Constitutional Tribunal’s decision undermines the founding principle of the union and effectively places Poland outside the EU’s legal order.

At the time of Poland’s integration into the EU, the Constitutional Tribunal was composed of indepently appointed judges. The election of the national-conservative Law and Justice party (PiS) drastically changed things. Starting in 2015, the PiS put in place a number of judiciary reforms that heavily undermined the independence of the Constitutional Tribunal and the separation of powers. The 2019 disciplinary panel law, in particular, was seen as an authoritarian measure as it effectively granted the government the power to appoint and fire constitutional judges. The law was also scrutinized by the EU commission, which ruled it incompatible with EU treaties on the independence of supreme courts.

The recent Polish constitutional court’s ruling can be seen as the latest act in a long-lasting series of legal tensions between the union and Poland. In Brussels, the judicial decision is being interpreted as a possible move towards a “Polexit”. The head of the Warsaw office of the European Council described it as “a declaration of war”.

Luxembourg’s foreign minister Jean Asselborn characterized Poland’s attitude as “playing with fire” and expressed concerns over the consequences of the ruling on the integrity of the EU. “The primacy of European law is essential for the integration of Europe and living together in Europe. If this principle is broken, Europe as we know it […] will cease to exist,” he stated in a meeting of EU ministers earlier in October.

These strong tensions between the Polish government and the European Union raise the question of whether Poland could go as far as to leave the union. While the PiS government has, in fact, ramped up anti-EU rhetoric in recent months—President Duda recently described the union as an “imaginary community with little consequence for us”— the party has also made it clear that it does not plan on leaving the EU. Moreover, unlike the United Kingdom before the Brexit vote, popular support for membership within the union is very high in Poland.

This is in part due to the economic growth that followed the country’s entry into the union and the fact that it has received €127 billion in funds since 2004, more than any other EU member state. While the Brexit campaign was mainly focused on economic issues, such as the country’s high contribution to the EU budget and the protection of national industries, euroscepticism in Poland is based on societal rather than economic grounds.

Particularly, the rights of women and LGBTQ+ individuals have been a point of conflict between the far-right Polish government and the EU. In fact, the PiS’ reform of the Polish Supreme Court has allowed the party to expand bans on abortion, prohibit pride events in certain towns, and protect businesses who refuse to provide services to LGBTQ+ individuals on the basis of religious beliefs. The fact that EU treaties prohibit discrimination based on sexual orientation and allow the union to take action to combat such discrimination (Article 19) therefore poses an obstacle to the PiS’ conservative agenda. President Duda’s party has heavily campaigned on a return to traditional “family values” — the head of state notably called homosexuality “a foreign ideology” in a 2020 speech. The Constitutional Tribunal’s decision to rule Article 19 unconstitutional can therefore be seen as giving Poland a legal excuse to ignore EU treaties.

Consequences on Poland and the EU

While Poland’s ultraconservative government claims that it does not intend to leave the EU, the legal repercussions of the Supreme court’s decision could progressively force the country out of the union. By challenging the very fundament that the European Union is built upon — the primacy of European Law over national law — Poland is effectively placing itself outside of the EU’s legal order.

This has led some experts to characterize the country’s situation as a “legal Polexit”. But the impact of the court’s decision is not just legal — it might also lead to economic repercussions. In fact, the tensions between the EU and Poland are putting at risk the €139 billion in funds and roughly €34 billion in loans that the country is supposed to receive from the new EU budget. With the Polish economy being highly dependent on these funds, an escalation of tensions would cause massive economic setbacks for the country.

The legal dispute also places the EU in a complex situation. The legal conflict with Poland indeed seems to highlight a larger trend within the union, with Hungary recently coming under scrutiny over LGBTQ+ discrimination and the independance of the judiciary in recent years as well. This unprecedented challenge to the very principles of the union now forces the EU to face a difficult question: what should be done with rogue states within the union?

Featured image by freestocks.org and obtained via Flickr under a  CC0 1.0 Universal (CC0 1.0)  License.