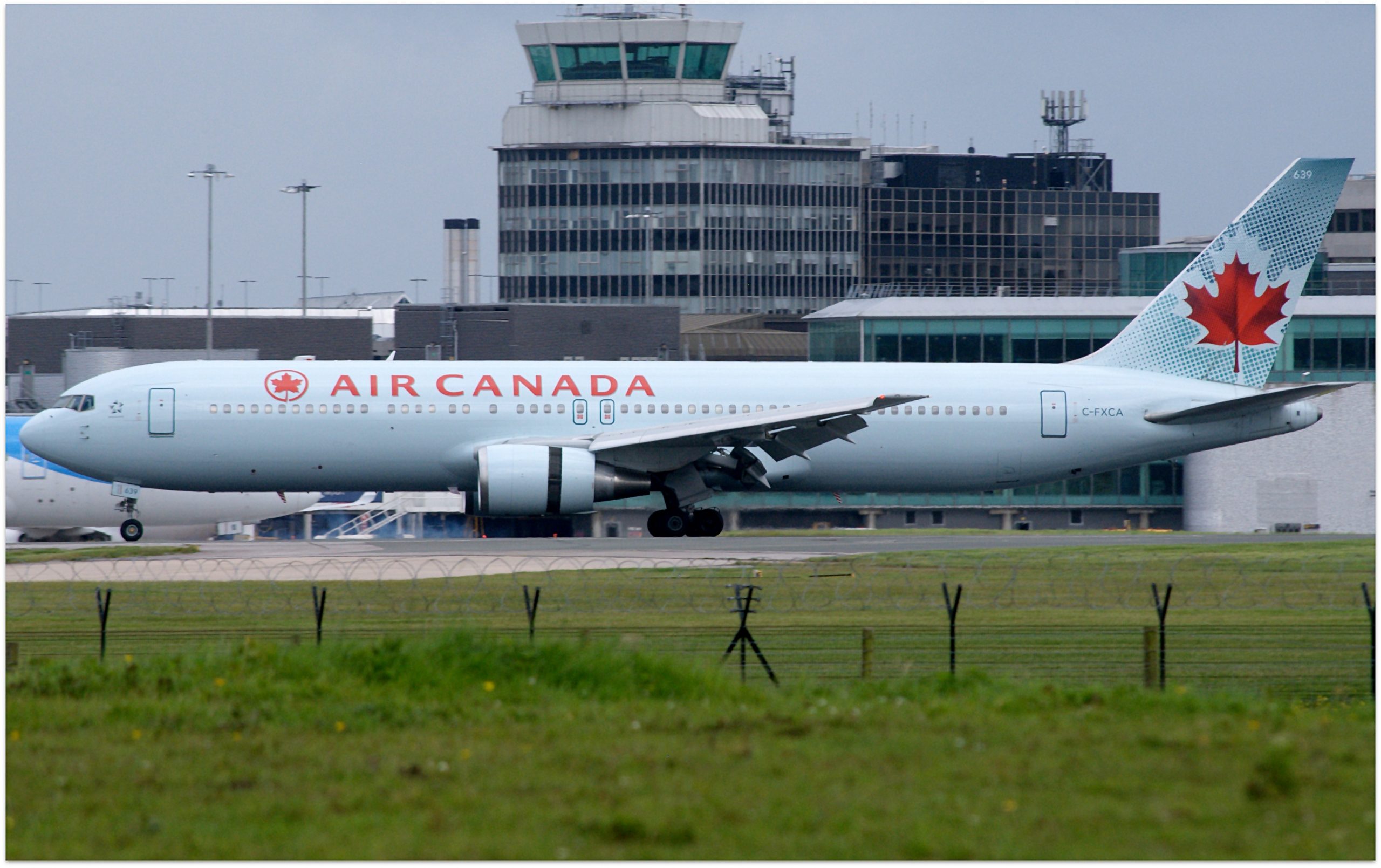 Canada set the goal of welcoming 81,000 refugees by the end of 2021 – an ambitious number given the ongoing COVID-19 pandemic. Immigration, Refugees, and Citizenship Canada (IRCC) has stated that global migration has been capsized by the virus. The pandemic brought on a rethinking of the relationship between migration and public health and the combination of closed borders and increased apprehension in public perspective has resulted in a slowdown in resettlement efforts.

Successful integration becomes more complex with considerations of quarantine and added border securitization. As such, IRCC assesses that the department was merely halfway there at its target of taking in refugees at the end of October.

So far, despite having only welcomed a small number of those projected, Afghan refugees have faced difficulties on arrival to Canada. Complaints have emerged stating that refugee children assigned to live in Waterloo, Ontario have been out of school for months after their arrival. This delay can be explained by the need for a permanent address to enroll in schooling, outlined in The Waterloo Region District School Board. Waterloo’s Reception House – an organization centered around settling refugees in the region – has also received general criticism for its absence of support.

A spokesperson from the IRCC has linked this shortcoming to the pandemic, pointing to the difficulty of housing refugees in line with quarantine requirements.

Another concern raised is regarding the need for refugee status determination paperwork which has limited the ability of Afghans looking to relocate to Canada. A refugee status determination paper is required by Canadian government services for asylum seekers to even apply for refuge in the country. This requirement is frustrating for Afghan refugees who are unable to gain such approval, coming from precarious situations. Therefore, the Canadian government has been called upon to remove this barrier for Afghan refugees and has been criticized for its discrepancy between statements, insisting the nation’s open-door policy to Afghans and its unyielding stance on this barrier to entry.

Legault’s sentiment is layered with paradox given the history of religious exclusivity in the province. Dr. Naved Bakali, Assistant Professor of Anti-Racism Education at the University of Windsor, argues in his article on the Muslim ‘Other’ in Quebec that in the province, Muslims are perceived negatively due to the combination of their association with Islam and because of the practice of hijab-wearing, which has become in Western nations and specifically in France – a nation to which Quebec is strongly linked with – synonymous with misogyny. Bakali is specifically referring to Bill 60, a bill proposed in May 2013 which targeted those who don the hijab. More recently, a fatal shooting targeted the Muslim Quebec community, with the gunman killing six people at the Quebec City Mosque. Muslim Quebecers are more likely to experience discrimination in the workplace. Muslim Quebecers are made to feel unsafe and unwelcomed; even though the province’s politicians recurrently say otherwise, Islamophobia is widespread in Quebec. Quebec’s culture of secularism and interculturalism gives way to the framing of Muslims as a threat to the province.

While Quebec has assured that refugees assigned to relocate to the province will receive apt integration services on arrival, such measures should be bolstered with additional reassurance of support.

Canada’s notion to open doors to large numbers of refugees is logical. Trudeau’s leadership is held to liberal ideals and the promotion of gender equality. The gendered element of Afghanistan’s refugee crisis increases the nation’s urgency for action. In addition, refugees are a key in upholding Canada’s multicultural character. Treatment of refugees should be reflected in the benefits the nation yields from their influx.

Canada’s help is critical in easing the responsibility that Afghanistan’s neighbors are shouldering and generally in ensuring the safety and dignity of human lives. The nation’s government would be wise to reexamine their refugee policy in light of this crisis and to consider whether their goal outsizes their means in terms of ensuring the smooth transition of arrivals. Crucially, deep-rooted societal biases within Canadian society should be examined and counteracted in the anticipation of the growth of targeted minority groups.

Featured image by US Africa Command and obtained via Flickr under a CC BY 2.0 License