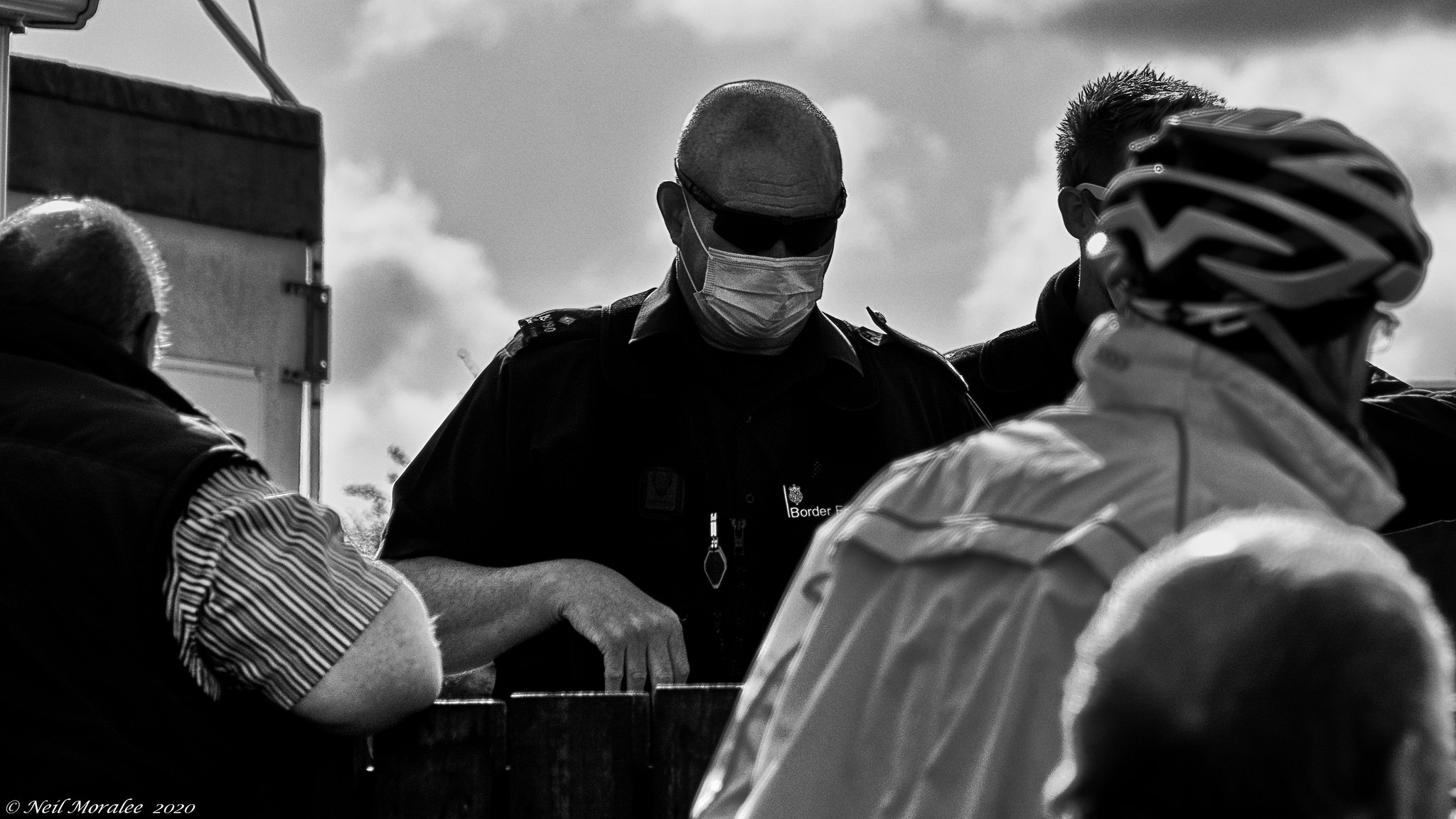 In May of 2021, Belarusian President Alexander Lukashenko threatened to “flood” the EU with migrants. The migration crisis, which remains unresolved, has led thousands of migrants and asylum seekers to rush at the Belarus-Poland border to join the EU. This has triggered a violent response from the Polish authorities, who have mobilized more than 20,000 soldiers, policemen, and guards at the border. Cases of illegal pushbacks have been reported. The Polish government has declared a “state of emergency”, denying NGO presence and media coverage at the border. Why was the EU unable to provide a collective response to the crisis? What exactly can the Union do?

Immigration control is a particularly salient issue in the EU. The 26 European countries participating in the Schengen area (among which 22 are the EU Member States) have officially abolished controls at the internal borders. This unprecedented commitment to internal freedom of movement, however, was not followed by the harmonization of regulations regarding external immigration control.

During the 2015 refugee crisis, the absence of a pan-European response had already led to dramatic political and humanitarian outcomes. While 85% of sea arrivals were concentrated in Greece, the country was largely unprepared and unable to handle the sudden influxes. Germany’s unilateral decision to welcome refugees led to large and unanticipated internal movements, motivating border closures in central Europe. As a result, thousands of Germany-bound refugees found themselves trapped in the Schengen area, where freedom of movement had been suspended. To limit influxes, the EU offered diplomatic and financial rewards to Turkey in exchange for its cooperation. This deal was denounced by the UNHCR and other aid agencies for enacting illegal expulsions. What’s more, the closure of the “Balkan route” redirected refugees to more life-threatening routes.

As a reaction to the EU’s catastrophic handling of the crisis, Nicolas Sarkozy, the then President of France, suggested limiting freedom of movement for non-EU citizens. While disagreements persisted within the Franco-German couple, the need for a long-term, coordinated strategy had become undeniable.

Six years later, however, immigration enforcement remains in large part in the hands of the Member States. Two principles guide the EU’s system of shared competence: subsidiarity and solidarity.

The principle of subsidiarity, first implemented in the Treaty of Maastricht, is the principle whereby the lower level of competence should be prioritized as long as it is the most efficient. Concerning immigration, the official distributor of competences is laid out in articles 79 and 80 of the Treaty on the Functioning of the EU, whereby the Member States are allowed to determine the volumes of admission for people coming from third countries to seek work. The EU’s scope of action is limited, and few advocate for the harmonization of national laws. There are reasons to believe that greater EU leverage in immigration policy could be justified in virtue of the principle of subsidiarity. Indeed, national governments have rarely been successful in handling migrant crises. Nevertheless, it is unlikely that the Member States will agree to delegate authority in this area.

Immigration policy remains tightly linked to the notion of sovereignty, an ongoing debate within the EU. Paradoxically, this reluctance also explains the persisting institutional barriers within the EU, which would preclude a better supranational performance. This largely undermines the EU’s credibility to veer towards a centralized immigration policy.

The principle of solidarity defined by the Lisbon Treaty imposes the “fair sharing of responsibility, including its financial implications, between the Member States” (Article 80 TFEU). However, its applicability is limited: the Dublin system was largely criticized during the 2015 crisis, notably in light of Germany’s unilateral initiative.

This is not to say that there were no attempts at harmonization: a Common European Asylum System (CEAS) was implemented in 2010. However, the CEAS has yielded little result. Notably, even if there is a common asylum system, as long as registration relies on national actors, the very gateway to the asylum system can be denied to refugees by unwilling or inefficient governments.

The only substantive step toward postnational handling of external borders was the creation of the European Border and Coast Guard Agency or Frontex. Established in 2004, Frontex is a unique supranational agency, which was able to assist Greece during the 2015 crisis. However, in the EU’s current institutional framework, Frontex can only back national guards, and has no exclusive authority. Its assistance can be rejected by national governments, as was the case in Poland. Frontex was also condemned by NGOs for documented cases of misconduct and illegal pushbacks. With greater competence and transparency, however, Frontex could come to embody the future of the EU’s immigration policy. Since its creation, Frontex’s budget has soared from 19 to 543 million euros.

A Principle of Sustainability?

Scattered national responses raise several political and humanitarian issues. A crisis-solving approach to immigration has become anachronistic, both in light of the Schengen area and of the endemic nature of migration crises. The inefficiency and opacity of national responses undermine compliance to international obligations, with dramatic humanitarian implications. In addition, the lack of harmonization and preparedness at the European level exposes the Union to external pressures to “unleash” waves of migrants. It is therefore crucial that the EU comes up with a long-term, collective and accountable strategy to tackle future migration waves while questioning the appropriateness of the subsidiarity and solidarity principles in today’s context. The sustainability of this strategy should be a priority for decision-makers.

Featured image by Neil Moralee and obtained via Flickr under a CC BY 2.0 License.