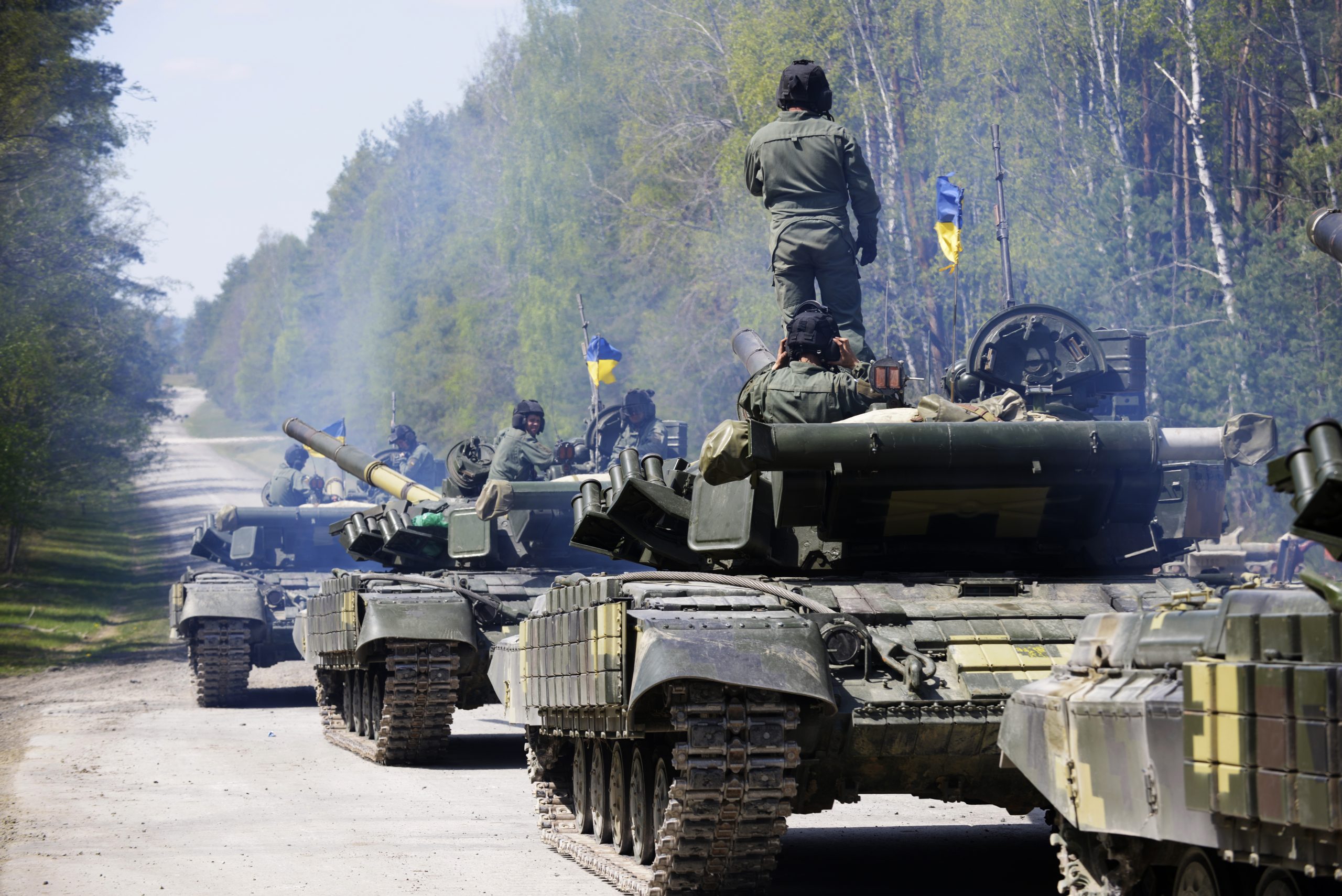 Recently, Russia has been amassing troops at the Ukrainian border, which has resulted in pushback from the international community. Although serious threats of sanctions have been issued, the military buildup continues. Contemporary tensions between Ukraine and Russia can be traced back to 2014 when protests erupted in Ukraine demanding that their pro-Russia president, Victor Yanukovych be deposed following his refusal to sign a political and economic agreement with the European Union. When this occurred, Russia seized Crimea, which is located in southern Ukraine. Russia and Ukraine share deep historical and cultural ties as the latter is a former Soviet country, and Russia has long opposed Ukraine’s attempts at strengthening relations with the European Union and other Western countries.

In the past decade, Ukraine has been attempting to join NATO, and so far has not yet been successful. Putin is resistant to the eastward expansion of NATO and believes that Ukraine’s membership in this alliance would threaten Russian national security. On December 12th, he discussed with Britain’s Prime Minister Boris Johnson the implications of Ukraine joining NATO, saying they must “immediately begin negotiations with the goal of coming up with clear, international legal agreements that would prevent NATO’s further expansion east and the deployment of weapons that threaten Russia to neighboring states, primarily Ukraine”. NATO’s chief, Jens Stoltenberg, has opposed Russia’s interference in Ukraine’s NATO bid, stating that “NATO’s relationship with Ukraine is going to be decided by the 30 NATO allies and Ukraine, no one else”. Russia is threatened by the potential of further Western intervention in the region, and therefore in recent months, has begun to take action to prevent Ukraine from gaining more political power in the region and with the West.

Russia has begun moving troops and weapons to the Ukrainian border, which has led to increased tensions between the two countries in recent months. Western intelligence sources have reported that there are approximately 100,000 Russian forces currently in position at the border. Moscow denies that they intend to invade, with one of Putin’s aides stating that they “have the right to move troops on [their] own territory”. In fact, Russia has claimed that Ukraine is the one guilty of military aggression, and condemns NATO for supplying them with weapons.

Western countries, particularly the G7, have become concerned about a potential invasion. The US intends to defend Ukrainian sovereignty, however, Biden has been clear that he will not commit any American troops to the effort. Regardless, following a meeting between Biden and Putin in early December, the former was adamant that if Russia invades, they will face sanctions “like none he’s ever seen” and that the president “made it absolutely clear to President Putin… that if he moves on Ukraine, the economic consequences for his economy are going to be devastating. Devastating”. Some of these sanctions could potentially include restricting Russia’s gas exports, their banking services, access to global financial markets, and their ability to refinance their debt. Limiting gas exports could be especially effective as Russia’s Nord Stream 2 pipeline, which would transport natural gas into Germany, is currently pending approval by Germany’s energy regulator. Germany’s Foreign Minister Annalena Baerbock has made it clear that if Russia acts against Ukraine the “gas pipeline will not come into service”.

The G7 has also recently advised Russia to “de-escalate, pursue diplomatic channels, and abide by its international commitments on transparency of military activities”, and informed Moscow that if they invade Ukraine they will face massive consequences and severe costs. The G7 comprises a very powerful and wealthy group of countries. Their strong support for Ukraine should be concerning for Putin and may be effective at deterring military action.

However, US intelligence has determined that Russia would be ready to invade by January 2022 and could have amassed up to 175,000 troops by that point. The director of the CIA, William Burns, stated that Putin was placing “the Russian military, the Russian security services in a place where they could act in a pretty sweeping way”.

Even with the warnings that have been issued from the international community, particularly by the key players such as the US, Putin seems unconcerned by the possibility of sanctions. Earlier this year, Biden imposed sanctions on Russia following the discovery of spy operations that were being conducted globally. Nevertheless, in October 2021, Moscow launched a new cyber surveillance effort against the US. This is a clear example of Putin’s disregard for economic consequences. This indifference to sanctions combined with the strained relations between Russia and Ukraine since 2014, as well as Ukraine’s increasingly close ties with the West points to a strong possibility that Russia will invade Ukraine in early 2022.