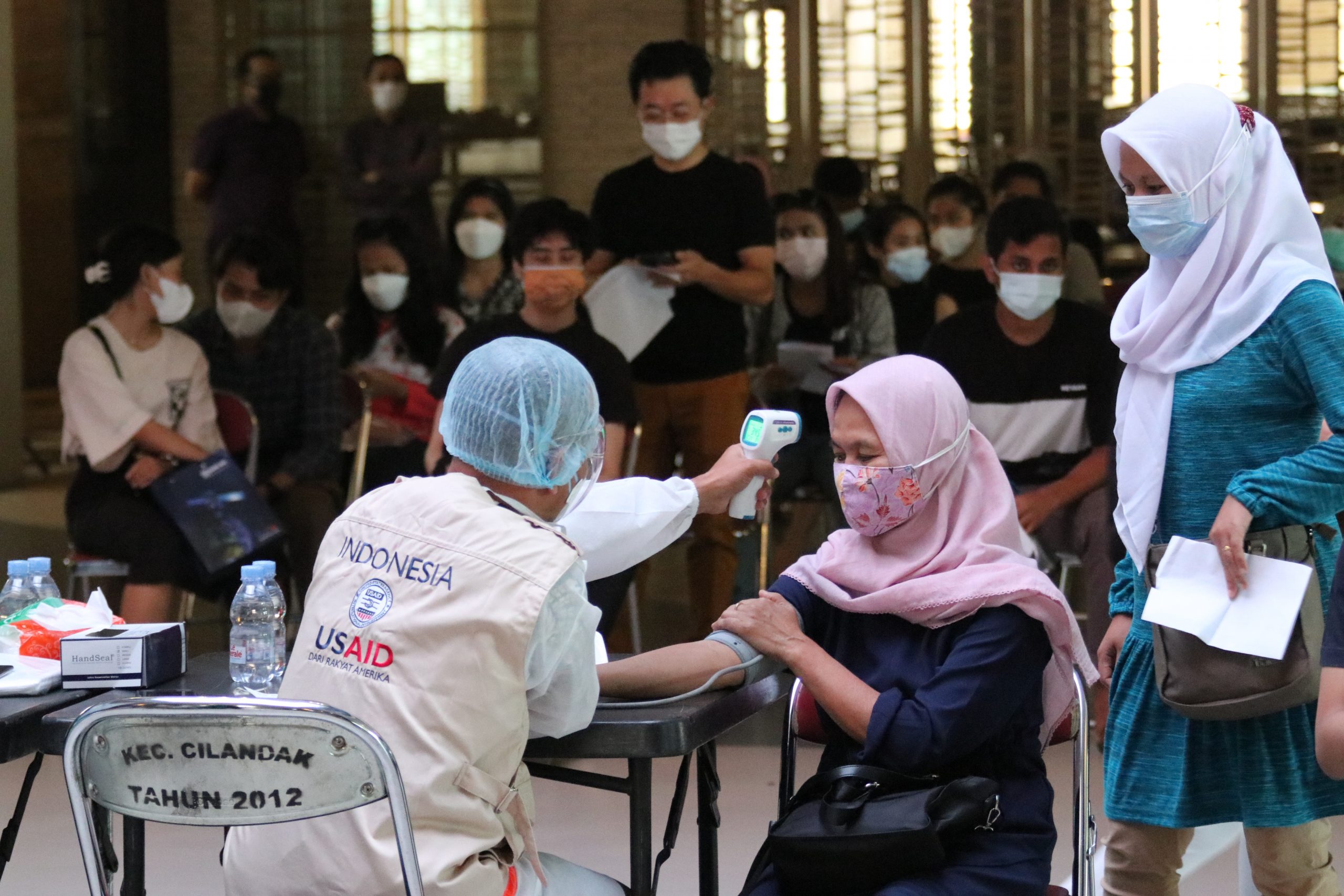 The United States announced on May 5th, 2021, that it supported the idea of a COVID-19 vaccine patent waiver. In November 2021, the Biden Administration called on countries attending the World Trade Organization (WTO) to waive intellectual property (IP) protection rules on vaccines. President Biden stated that the discovery of the new Omicron variant displayed how the pandemic will not end unless vaccines are available globally.

The debate over waiving vaccine patents dates back to December 2020 when South Africa and India called for the WTO to suspend IP regulations related to COVID-19 technologies. They argued that IP waivers would allow developing countries to control the pandemic by granting them the ability to produce vaccines domestically. Western pharmaceutical industries and many wealthy countries strictly opposed the proposal, reasoning that patent waivers would strain supply chains and promote the creation of counterfeit vaccines. They dismissed the claim that IP regulations were a barrier to access, and argued that equal supply could be achieved through technology transfer agreements and donor-funded commitments for vaccines.

However, the move from developing nations towards independent vaccine production seems to have been in direct response to the inability for wealthier countries to fulfill their vaccine donation pledges. When the US advocated that IP waivers would allow every country to receive a fair share of vaccines, it did so while failing to deliver billions of doses to the developing world. Of the 1.8 billion total COVID vaccines pledged individually by the G7 and “Team Europe” (the EU plus Iceland and Norway), only 14 per cent have arrived in low-income countries. In December, at least 100 million vaccines were rejected because they were delivered too close to their expiration dates.

Meanwhile, the UN-backed COVAX programme, a global vaccination distribution system by Johnson & Johnson, Moderna, Oxford/AstraZeneca, and Pfizer/BioNTech have delivered 39 per cent of their promised doses. However, countries like Canada have taken doses from COVAX despite possessing a current surplus of over 4 million vaccines and fulfilling only 8 per cent of its donation pledge.

G7 and EU countries have taken to aggressively purchasing excessive amounts of vaccines at higher prices than necessary. Wealthy countries possess an estimated 870 million surplus doses. These hoarded vaccines directly deprive poorer nations of vaccines needed to protect their front line and essential workers. If this additional supply, that would otherwise expire, from the G7 was donated, developing nations could receive sufficient doses for 70% of their populations by May 2022.

IP protection is only one factor within the intricate process of creating vaccines. Permitting vaccine tech transfers from Western pharmaceutical companies does not address problems relating to the supply of raw materials and staffing; two other issues developing countries face in their vaccine rollout. While this decision signals a development in the process to narrow the vaccination gap between the West and the Global South, easing vaccine IP rules alone will not be sufficient to yield a substantive distribution increase in developing countries within a short time frame. Many developing countries will first need to develop the infrastructure to produce generic vaccines before they can capitalize on the IP waiver.

According to Peter A. Singer, Assistant Director General of the World Health Organization, “At the G7, almost a billion doses were pledged by high-income countries, and about 15% has been delivered. Charity is good but vaccine donation alone is not a sustainable solution.” However, the division between charity and independent vaccine production does not seem to be a matter of dropping one solution in favour of another. Rather, both methods are needed to serve as solutions to different facets of the pandemic.

For countries that possess the required technologies to produce and distribute mRNA vaccines safely, the IP waiver may be helpful. But many more nations do not have this capacity. It is imperative to avoid the view of vaccine development where dispensing IP regulations directly leads to an influx of successful generic manufacturing. A concerted effort to provide these countries with the funding, raw materials, manufacturing facilities, and skilled medical staff would be needed before taking advantage of the IP waiver. Indeed, independent vaccine production is the sustainable solution but it is also a long-term one.

In the meantime, wealthier countries should be donating more of their unneeded vaccines to developing nations. Vaccine charity is a short-term response; while it is not sustainable in the long-term, it is nevertheless a vital solution if the world seeks to reach the end of the pandemic.

The US’ endorsement of a vaccine IP waiver is certainly a positive signal of a committed effort to end the world’s vaccination disparity. But wealthier countries must reflect upon what it means for the developing world to move away from a reliance on their unfulfilled promises — and what they can do about it.

Featured image by USAID/Indonesia and obtained via Flickr Create Commons