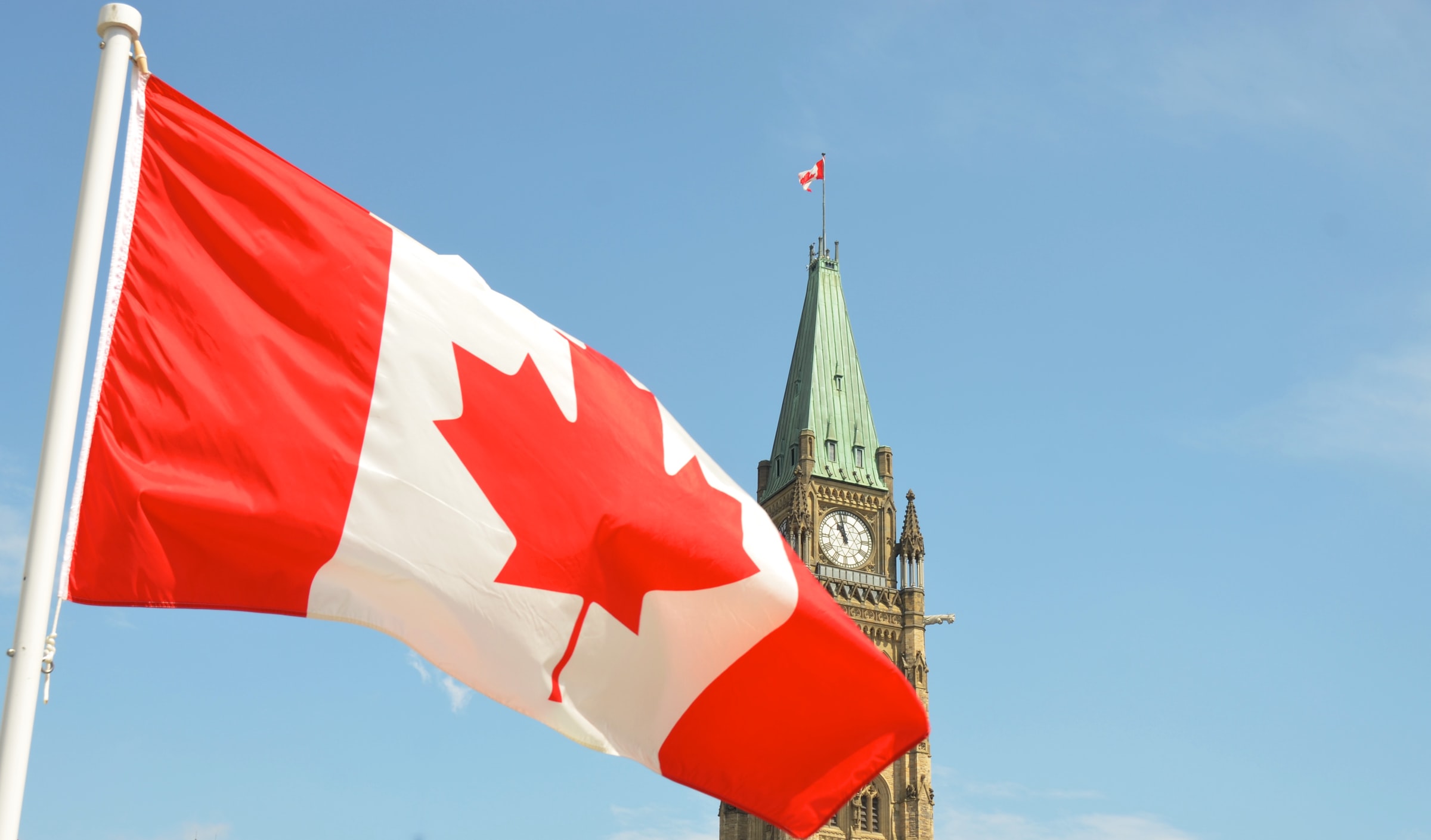 Voter turnout has been declining for decades in Canada, having dropped to as low as 58 percent in the 2008 federal election and in recent years averaging within the low 60s. In the most recent federal election that took place in 2021, voter turnout stood at a mere 62.5 percent. Following this, Prime Minister Justin Trudeau returned to office with yet another minority government. The lack of turnout in Canada’s electorate is cause for concern, especially among young Canadians aged 18-24 who are reportedly less likely to vote than other demographic groups. The question remains what exactly is causing Canadian turn out to be so low and how to solve it.

Among proposed solutions has been the implementation of mandatory voting laws that would require Canadians to vote, or otherwise face a small fine. In fact, in 2014 the Liberal Party resurfaced the idea by conducting a survey to test its feasibility. Ultimately, the party did not formally propose mandatory voting as survey data showed that 53 percent of Canadians opposed mandatory voting as a way to reform the electorate. While supporters of compulsory voting provide convincing arguments, legally requiring Canadians to vote is not a panacea. Mandatory voting is at best, a Band-Aid solution to deep-seated social issues that underlie why Canadians fail to show up to the polls at alarming rates. Addressing the root causes such as social inequalities and settler colonialism would better address the turnout question.

Why are Canadian polling stations void of 40 percent of eligible voters?

In general, there are three major correlates to Canadian voter turnout: age, education, and income are shown to be possible predictors of whether someone shows up to the polls. What this means is that sociodemographic characteristics are especially important when it comes to voting in Canada.

Notable among these characteristics, socioeconomic status is linked to voter propensity. That is, Canadians making more than $60,000 on average are more likely to show up to the polls than voters making under $20,000. Another significant characteristic linked to voter propensity is age. In the 2019 federal election, only 54 percent of Canadians aged 18 to 24 cast their ballot, compared to 79 percent of Canadians aged 65 to 74 having voted.

Additionally, because race and Indigeneity are linked to characteristics such as income and education levels, it is shown that people belonging to these groups are less likely to vote. For example, between 2004 and 2011, the average turnout rate among First Nations peoples living on reserves during federal elections was 44 percent, 17.4 percent lower than the national average. And in the 2019 federal election, on-reserve voter turnout reached only 51.8 percent relative to 67 percent overall Canadian turnout.

These trends reveal a divided electorate where marginalized voters are not represented equal to others, resulting in a government that may implicitly favor the privileged and wealthy. In this light, paying attention to social demographics is important for any solution aiming to resolve Canada’s low voter turnout as failing to vote is a matter of underlying demographics.

This suggests that if Canada seeks to increase its voter turnout, it must take electoral action that penetrates the root of social inequalities such as systemic racism, settler colonialism, poverty, education equality, and discrimination that are embedded into Canadian society. That is to say, low voter turnout may be a symptom of inequality.

Is Mandatory Voting the solution?

While it is certainly the case that compulsory voting would deliver more physical attendance at the polls, this is not a cure for the underlying issues.

Proponents of compulsory voting often cite Australia. According to International IDEA’s database, Australia reported a 91.8 percent voter turnout in 2019. However, these claims overlook Australia’s high percentage of recorded invalid votes. In 2019, for instance, 5.5 percent were marked as invalid. This is one of the highest rates of invalid votes among liberal democracies worldwide. Taking this into account, Australia’s incredible turnout rate is not what it seems—rather, it is a figure that takes for granted an increased number of physical ballots for greater political participation.

Additionally, to mandate voting would require the use of coercion (or use of sanction for failing to vote). Citizens’ dissatisfaction with democracy and skepticism about government legitimacy increases when subjected to a forced vote. A physical increase in the number of votes in an election can hardly justify the use of coercion as the voter does not report better feelings towards the government. So, arguments that increased voter turnout leads to better representation are a fallacy as increased numbers do not demand satisfaction among voters.

Enacting mandatory voting also raises a crucial ethical question about whether Indigenous peoples in Canada ought to be forced to vote. Some Indigenous peoples equate participation with assimilation, some suffer from intergenerational traumas associated with the Canadian government, and others do not recognize the legitimacy of the Canadian state at all. Not to mention, legally obliging Indigenous peoples to vote would violate a right to self-governance that is safeguarded under Section 35 of the 1982 Canadian Constitution Act and the Charter.

Ultimately, simply introducing mandatory voting laws in Canada will not bring about its intended effects (solving for social inequality through greater representation), as the debate runs into several theoretical shortcomings. Rather, if Canada seeks to address its social inequalities then it must take electoral action that penetrates the root of social inequalities such as systemic racism, settler colonialism, discrimination, and oppression that are embedded into Canadian society. In this regard, other reforms such as a better civic education curriculum that prioritizes social and political literacy will have more lasting effects on democratic representation and equality. Canada must dig deeper, only then will the electorate wield the power for social change.

Featured image by Jason Hafso and obtained via Unsplash