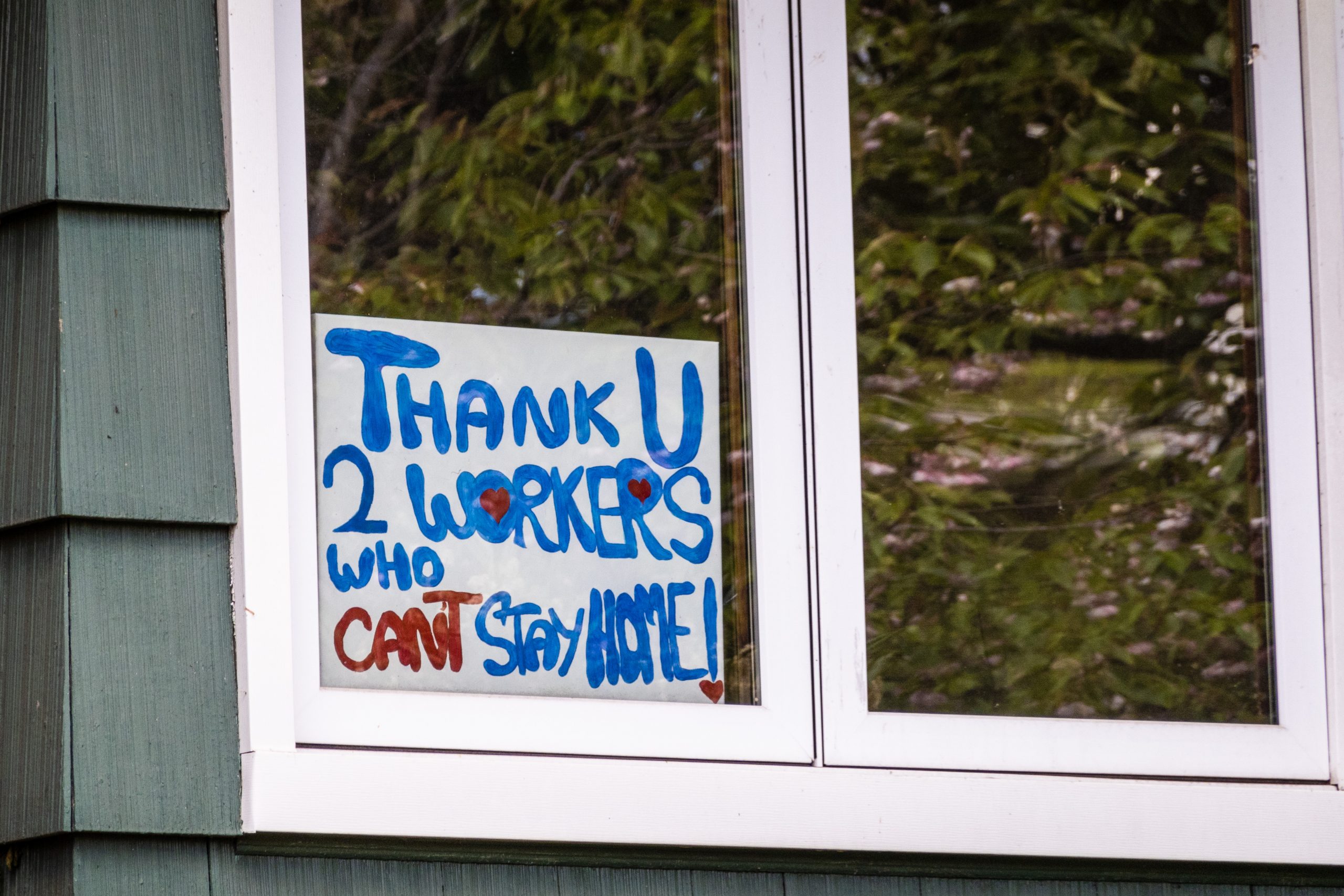 Over the course of the COVID-19 pandemic, public and political discourse has made exceptionally clear the differential valuation of certain bodies over others, especially as authorities move towards reopening and citizens grow restless of restrictions. In the situation of a communicable illness with such a dramatic variation in severity, from asymptomatic to deadly, the bodies of people who suffer more from SARS-CoV-2 are cast away as reasonable casualties for a return to a pre-pandemic normal.

As Quebec begins a full reopening and universities return to in-person teaching, different members of the body politic with different vulnerabilities are placed on a clear hierarchy, with those more likely to develop severe COVID-19 symptoms sacrificed for the protection of the markets and those whose bodies are deemed more valuable to society.

As political sociologist Kandida Purnell argues, different bodies serve different functions in the pandemic, based on their social positions within the body politic. Purnell writes that, “In this time of global pandemic, some bodies must ‘shield’ from COVID-19, some bodies are protected from it, some bodies will be nursed back to health if they need to be, while others are made and left more vulnerable, and some bodies are used and used up.” While low-income “essential” workers toiled away in direct exposure to the Coronavirus, white-collar workers holed up in their country homes on Zoom meetings, protected from exposure at the expense of the low-wage workers who kept the economy and society running. The bodies of these essential workers were used as shields, delivering groceries and providing medical care to support the physical isolation and safety of higher priority bodies.

Public policy left shielding workers high and dry. American policymakers declined to mandate sick leave or provide extended stimulus payments, forcing those of limited means to sacrifice their bodies to provide for themselves and their families. The lack of any sick leave or universal healthcare means that, as Purnell writes, these vulnerable and impoverished bodies have a much lower chance of being nursed back to health, and thus are disposable goods accepted as a cost of maintaining bodies seen as more important.

Michel Foucault’s concept of biopower provides a theoretical underpinning for Purnell’s COVID-specific observations. Foucault argues that, when the Scientific Revolution greatly reduced the randomness of death, death and illness entered the knowledge-power sphere that could be controlled by authorities. The power of death was then, as Foucault writes, “carefully supplanted by administration of bodies and calculated management of life.” Capitalism required the state to interfere in phenomena of population and shape the population to maximize economic efficiency.

Foucault’s biopolitical argument reaches concerning heights when paired with the deep and enduring racism that characterizes the political, economic, and healthcare systems of Western nations like the United States and Canada. As philosopher Daniele Lorenzini argues, in a world where subjects are governed biologically, racism fragments the biological continuum. This hierarchical separation of different human groupings then creates radical differences in exposures to the risk of illness and death. Biopolitical governance relies on differential hierarchical exposure of bodies to health and social risks in order to maintain coercive power. Lorenzini asserts that biopolitics is always a politics of differential vulnerability,  relying on the establishment of hierarchies in the value of lives in order to govern people. These biopolitical hierarchies fit seamlessly into the racial hierarchies of the United States and Canada, as white dominant classes in command of political apparati are able to utilize the biological sphere to control racialized underclasses. Thus, the economic and social repression of racially marginalized groups by the state is then complemented by biological repression, when the state possesses the scientific capacity to administer life and death.

Whereas politics commonly treats bodies as simple containers for brains and physical loci of political membership, COVID-19 demonstrates the a priori centrality of bodies in the creation and implementation of public policy. Bodies, not brains, bear the brunt of COVID-19 policies. The spread of a virus makes literal the body as a locus of social and political control, and demonstrates authorities’ power to dictate the vulnerability of specific bodies to illness and death.

Far from an abstract metaphor, a political decision to lift public health restrictions has a concrete impact on the bodies of those who are more vulnerable to infection and mortality from COVID-19. As has been scientifically documented, underprivileged communities are more likely to possess underlying conditions that make them more vulnerable to serious disease. They are more likely to be in the low-wage jobs that never had a plush work from home period and are exposed to the disease. They are less likely to access good treatment, and ultimately more likely to die or suffer longer-term adverse health consequences. This is a direct result of public policy that holds health not as a basic human right, but as a reward granted to the privileged. Beyond economic and social realities, one’s body itself becomes a manifestation of governmental control and differential treatment.

As Foucault posits, biological existence and political existence are united, and when death becomes controllable by politics, the underclass is sacrificed in the name of a societal function reliant on low-wage labor to support an ideologically and economically capitalist polity. As philosopher Judith Butler states, in the eyes of biopoliticians, “the nation is not its people, but only its markets.” When administering capitalism, the bodies of the underclasses are sacrificed to advance the social and political interests of the upper classes. While this biopolitical management began centuries ago during the Scientific Revolution, COVID-19 cruelly and clearly demonstrates the differential vulnerability that biopolitics relies on.

Featured image by dmbosstone and obtained via Flickr under a CC BY-NC-ND 2.0 License