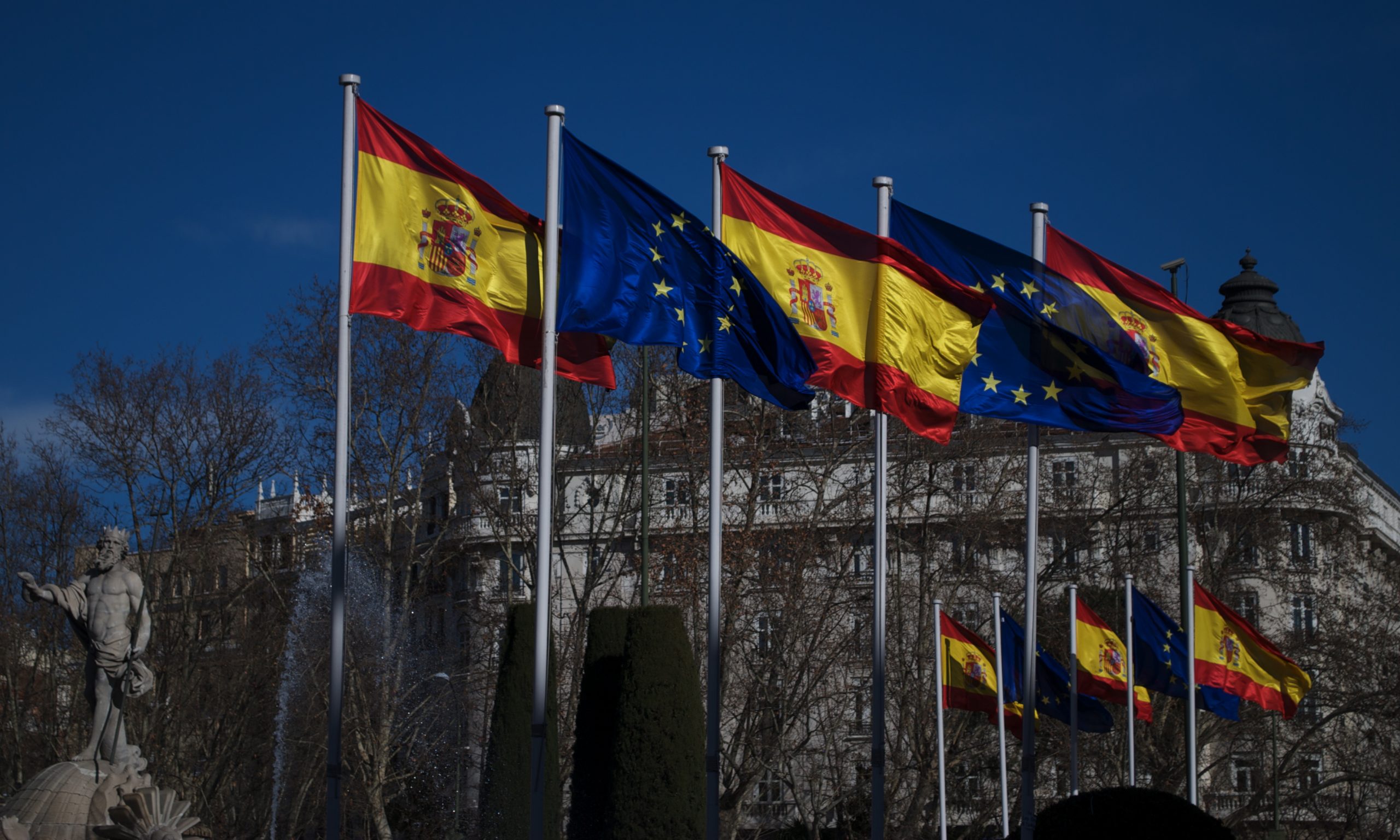 In January, nine far-right leaders from across Europe gathered in Madrid to set a common “roadmap” for the continent. Among them, the Hungarian Prime Minister Viktor Orbán, his Polish counterpart Mateusz Morawiecki, and the French presidential candidate Marine Le Pen. Under the slogan “Defend Europe”, the leaders pursued their quest to reconcile far-right and postnational politics, at a time when most citizens seem to remain loyal to the EU, albeit unenthusiastically. However, lingering dissensuses indicate that European “conservatives” have a long way to go if they wish to share a common banner in the European Parliament.

Held in Madrid under the auspices of Vox, the summit was a welcome boost for the participants, who huddled as though to exorcise the troubles left back home. Viktor Orbán, the Hungarian Premier and central figure of far-right politics, is about to face a challenging election in April, as a strong opposing coalition threatens to unseat him. In Poland, Law and Justice (PiS) has been criticized for its treatment of minorities and overall handling of immigration, not to mention the feud with Brussels over alleged violations of EU treaties, and rulings rejecting the primacy of EU law.

The French leader of the Rassemblement National (RN), Marine Le Pen, also faces difficulties back home. Not only does she now have to share  the spotlight with Eric Zemmour, but she also suffers the costs of her catastrophic performance in the presidential debate of 2017. Vox, the Spanish far-right party founded in 2013, is surging in popularity and is now the third-biggest party in the parliament. However, it is still a young movement, and has yet to prove that it is here to stay.

The EU and its Mixed Feelings

Although the nine leaders share similar populist and anti-Islam discourses, the actual ideological  homogeneity of this alliance is complex to assess. Nevertheless, the nine leaders are all on a quest to normalize their stances domestically, and to gain credibility by demonstrating strong intra-European ties. While populations are critical of the EU’s handling of the COVID-19 pandemic, polls show that citizens still believe in the relevance of European cooperation. If disenchantment is undeniable, especially among the traditional constituencies of the far-right, the British’s sacrificial faux pas has revealed the true cost of Euroscepticism. With the public’s eyes drawn to post-Brexit store shelves and labour shortages, the far-right ideology needs to settle for Europe.

Veering Away from the Exit, Redefining Europe Instead

Marine Le Pen, who strongly advocated for a “Frexit” up until the last presidential elections, must justify backpedalling: far from watering down the original script, this new pan-European alliance reinforces the far-right’s traditional moorings, despite the shift in scope. The Madrid common pledge focused on Europe’s Christian heritage, reforming “disastrous” migration policies, and promoting “the primacy of national constitutions over European law”. Overall, the joint declaration sought to assert that Europeanization does not need to rhyme with globalization. Ultimately, a far-right coalition in the European Parliament would work to confiscate the European project from “immigration” and “gender policy”-friendly Olaf Scholz, Germany’s new Chancellor.

In July of 2021, Le Pen, Orbán, and Salvini had already co-signed a declaration, paving the way for a “grand alliance” in the European Parliament. However, Matteo Salvini, leader of the Italian far-right party Lega Nord, was missing from the picture in Madrid, along with the German Alternative für Deutschland (AfD). Despite the perceived potential for a common “roadmap”, scabrous topics remain, mainly with regard to foreign policy. The incompatibility of Poland’s anti-Russian stance and the far-right’s traditionally favourable views on Putin came to light as Marine Le Pen opposed tough wording on the escalation in Ukraine. The Russian question seems to be the main obstacle to the formation of a united bloc in the European Parliament.

Leaders would need to reconcile the European Conservatives and Reformists (to which  PiS and Vox belong), Identity and Democracy (which includes the RN, the AfD and the Lega), and Orbán’s Fidesz party.  Meanwhile, the AfD seems to have its own plans for Europe.

Europe and the  Far-Right: an awkward quid pro quo

The brutal collapse of the “Iberian exceptionalism” has demonstrated that no European country is immune to far-right populism. The declining popularity (and feasibility) of rushing to the exit door has led to a wary appropriation of the European project by the far-right. However, persisting discrepancies undermine the institutional efficiency of such an alliance. All in all, if Europeans have not given up on the EU, the far-right does not seem to be their safest bet for now.

Featured image by olemiswebs and obtained via Flickr under a CC BY-NC-SA 2.0 License