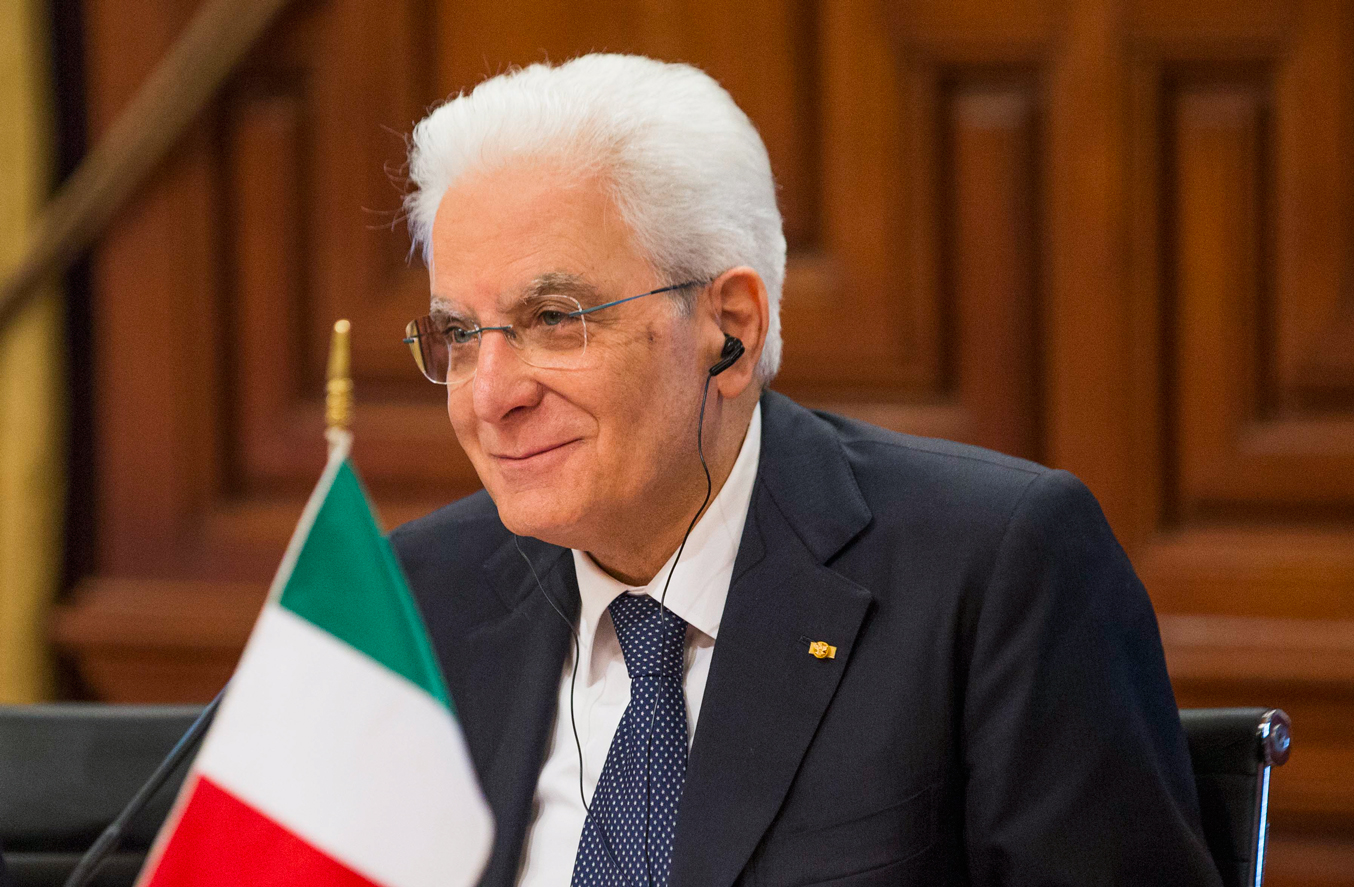 Italy has been experiencing relative parliamentary stability since the start of 2021, an unprecedented situation for a country known for its turbulent politics. However, the recent presidential election has demonstrated that the underlying chaos in Italian politics remains.  While the electors re-elected Sergio Mattarella, he had shown all intentions of stepping down once his first term ended earlier that year. The fact that Mattarella will continue in his role demonstrates that the recent normalcy of Italian politics is increasingly reliant on stagnancy, which cannot last forever.

The lead-in to this recent presidential election demonstrates just how unique this period of political peace has been for Italy. It began when Matteo Renzi, a former leader of Italy’s Democratic Party and the then leader of the relatively new Italia Viva, withdrew his support from the governing coalition at the time. Because Renzi’s party was made up of defectors from other parties within the coalition, this threw the government into a crisis. The situation was further exacerbated when his chief rival, Prime Minister Giuseppe Conte, simply resigned rather than deal with the consequences of Renzi’s actions. In response, President Mattarella nominated Mario Draghi as Prime Minister, an experienced European bureaucrat who formed a unity government after being quickly accepted by parties on the right and left.

The recent turmoil over the presidency has revolved around President Mattarella and PM Draghi. Mattarella showed little interest in being reelected—in fact, Draghi had expressed interest in the role. But this was not to be. Over the course of six days and six inconclusive elections, the presidential electors, made up of Parliament and regional delegates, failed to come to a solution. Eventually, Draghi and party representatives from both the left and the right visited the presidential palace and coaxed Mattarella into staying.

While the Italian president doesn’t have significant influence over the legislature, one of their most powerful rights is the ability to choose the prime minister. This gives the president significant authority during political crises. However, the reason for the failed ballots was not because lawmakers wanted to keep Draghi from gaining such power but rather because they recognized that selecting Draghi as president could mean volatility for the next prime minister. There were also fears that this instability could affect Italy’s economic recovery from the pandemic as continued spats between the right and the left could endanger a unified economic vision.

While the Italian government successfully kept the legislature from becoming destabilized, the tumultuous election period highlighted pre-existing cracks in the political system that Draghi’s tenure has served to mask. The fact that the only way to maintain stability was by forcing an 80-year-old man to stay on does not bode well for the future. Yet, many still support this decision. The argument made in favor of Mattarella’s continued tenure is that he can retire early when Italy is in a more stable position, Draghi being a likely shoo-in for the presidency if it were to happen. However, that seems willfully ignorant of the past. Italy has had six prime ministers in ten years. The current peace is an anomaly, not a certainty, and Draghi and Mattarella staying in their current roles does not mean that a crisis will not occur.

The Certainty of Instability

While there is no way to predict where the next scandal will come from, current news stories certainly demonstrate that Italian politics has not moved past corruption and political polarization. Matteo Renzi, the aforementioned party leader, has been charged with financial crimes related to a foundation that has supported him. Other business leaders and members of Parliament have been charged as well. Giuseppe Conte has notably been suspended as party leader of the populist 5Star Movement due to irregularities in his selection as leader. And the right-wing Lega Nord is already agitating against some upcoming moves from the current government, such as introducing new COVID measures in schools.

The Italian government is currently built like a house of cards. While Parliament has stopped itself from removing two foundational cards, the setup is not inherently strong. If any parliamentarians, or indeed, anyone with an interest in Italian stability believes that keeping Mattarella and Draghi on will rule out any future crisis, then they are in for a rude awakening sooner rather than later when the house comes tumbling down.

Photo by Presidencia de la República Mexicana was obtained via Flickr under a CC BY 2.0 license.