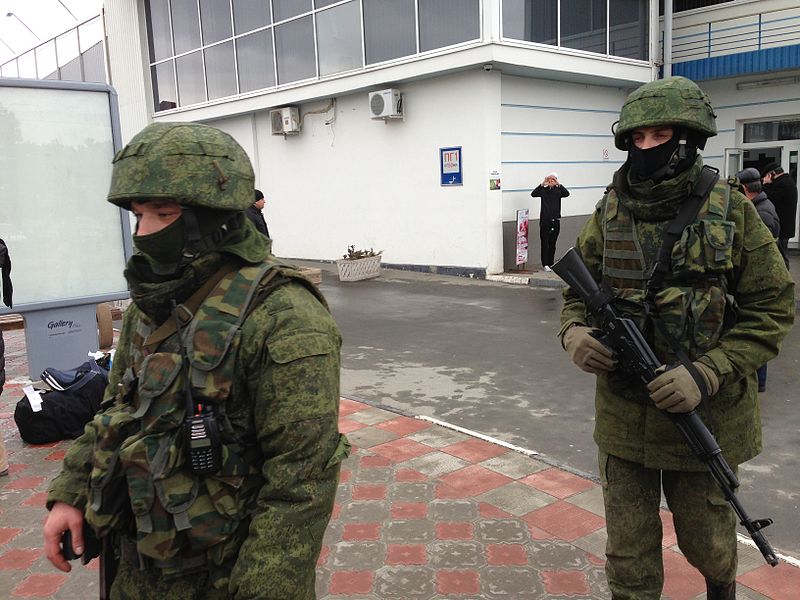 The crisis at the Ukraine-Russia border, building since April of last year when Russia first began amassing troops, has grown increasingly volatile these past months, with tensions between Russia and the West reaching an all-time high since the Cold War. With a growing international sense of urgency as the escalation of conflict appears all but inevitable, it is pertinent to examine the context and geopolitical ramifications of this issue, with regards to the demonstration of Russia’s soft and hard power.

The Biden administration’s major foreign policy objective at its outset was to address and counteract a rising China, viewed as a significantly greater threat to American economic and political interests than any other nation. Indeed, it has been commonly suggested, since the end of the Cold War, that Russia’s days as a great power worthy of much consideration are over. In 2014, the same year that Russia annexed Crimea, then senator John McCain described it as a “gas station masquerading as a country,” suggesting that Russia was economically weak and therefore not a political threat.

However, it seems that the tendency to discount Russia and to ignore the building diplomatic tensions with Ukraine’s increasing alignment towards NATO and the West, have only served to allow the current crisis to blindside US officials. Over-reliance on economic and demographic indicators which indicate that Russian GDP and population growth have stagnated, has led to a faulty view that Russia is a declining, rather than a persistent power. This is especially strange given recent events such as Russia’s interference in the 2016 US election and intervention in the Syrian civil war which indicate it is certainly not about to quietly go away but intends to actively seek to maintain influence. Additionally, even if these metrics are taken to reflect Russia’s waning influence, the country still has considerable military power, which as we are clearly seeing now, cannot be discounted.

The current crisis simultaneously indicates Russia’s strength and willingness to take whatever action necessary to hold onto its power, and its weakness in the sense that fears of losing influence are not unfounded. The primary motivation for the amassing of troops and the possible invasion of Ukraine is to cement and reassert Russian influence over the former Soviet republic. Putin has demanded that the Eastern expansion of NATO be curbed, with Georgia and Ukraine permanently banned from joining the alliance. While neither country had been poised to join NATO anytime soon, Russia’s fears of losing its former republics to Western forces have been mounting for years.

However, while Ukraine’s interest in joining NATO was first expressed by former president Leonid Kuchma in 2002, its recent increased efforts to align with the West have doubtless been motivated by Russian actions. Following the Crimea annexation, Ukraine introduced a 2017 amendment to its constitution committing to NATO membership. In 2021, it adopted a National Security Strategy intended to further develop its partnership with NATO. Russia’s attempts at holding onto influence, heavy-handed as they are, have in some sense contributed to its decline.

Therein lies the contradiction. Russia has indicated willingness to utilize whatever hard power means necessary to achieve its policy objectives, but the use of force can negate its soft power appeal. Broadly speaking, Russia’s increased attempts at using soft power have been noted over recent years with, for instance, the rise of Russian broadcasting channels such as RT, which has gained popularity throughout Europe.

The success of these endeavors is debatable — some suggest that soft power is not within Russia’s political wheelhouse. But on the other hand, the narrative pushed by Russia with this particular crisis, that the military buildup is a justifiable response to Western offenses, is one that has gained some amount of traction even in American conservative news circles. While this narrative is not as appealing to Ukraine itself, threatened as it is by Russian forces, the combined hard and soft power that Russia is exhibiting globally are cause for concern.

The crisis at the Ukraine-Russia border is one that evolves daily, with no clear end in sight. One thing is for certain, its outcome will have major international implications, and Russia’s utilization of soft and hard power means that it will continue to be a force to be reckoned with.