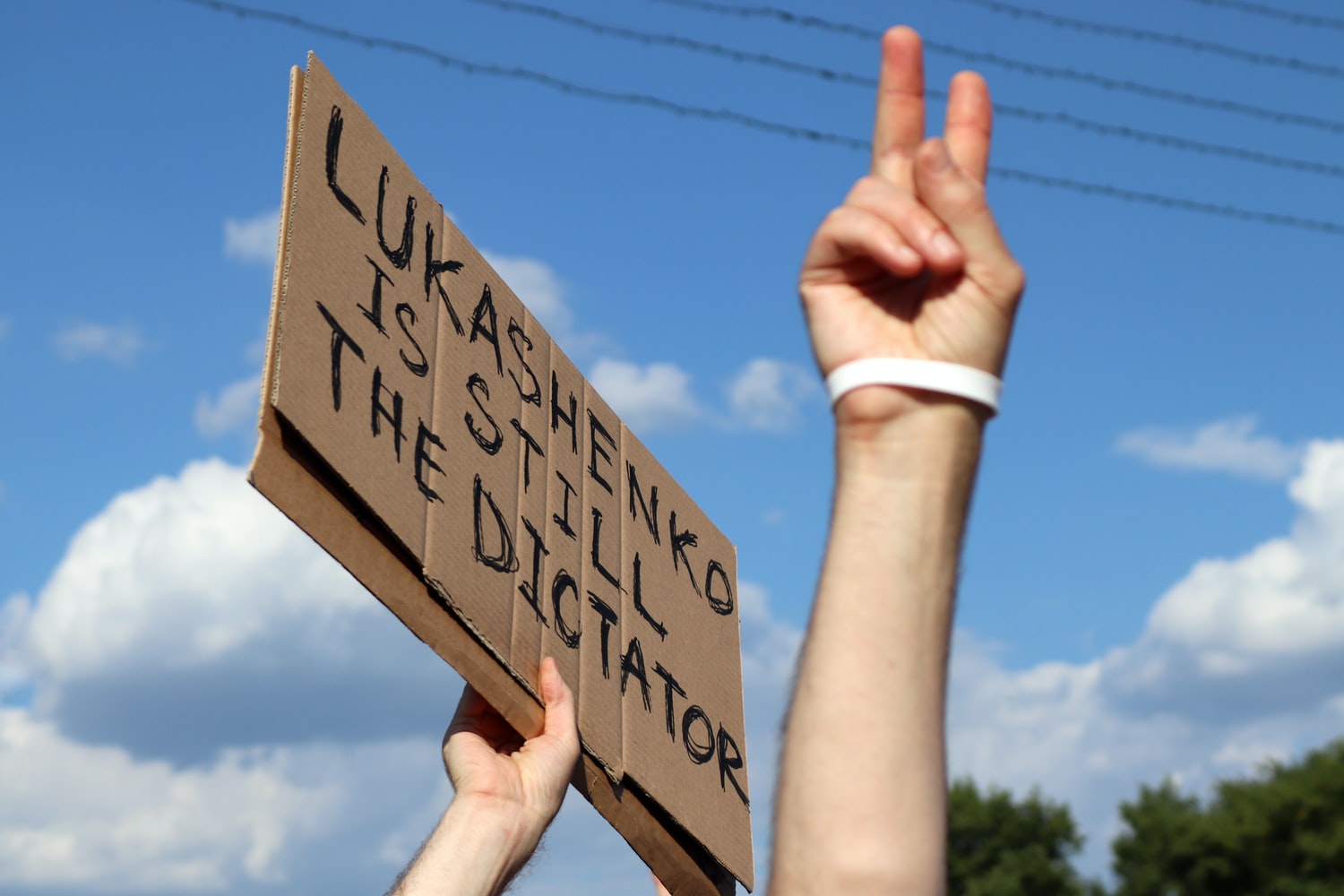 On February 24th, 2022, Russia invaded Ukraine after having amassed troops over several months at its shared border with Ukraine, as well as in Belarus. Belarus has played a critical, but often overlooked, role in the invasion of Ukraine. Russia and Belarus share important historical ties, but the relationship between Russia’s president Vladimir Putin and Aleksandr Lukashenko, who has been serving as president of Belarus since the office was established in 1994, may be the most important connection between the two countries at this time.

Belarus and Russia’s close relationship can be attributed to their geographic proximity, historic and cultural links between their countries and people, as well as extensive economic links between the two states. The two countries possess a legal basis for their partnership in the form of the Agreement on the establishment of the Union State of Belarus and Russia, which was signed in 1999. This agreement was created to increase the economic integration between the two states, while each maintained their sovereignty. Yet, in the past months, the world has observed what many political analysts believe to be the erasure of Belarus’ sovereignty as Putin has stationed troops in Belarusian territory both in preparation for and during his assault on Ukraine.

However, this incursion on Belarus’ sovereignty was conducted with Lukashenko’s blessing under the guise that Russia and Belarus have been conducting joint military exercises, which has allowed for approximately 30,000 Russian troops to be stationed in Belarus. Lukashenko and Putin have always been close allies but, up until recently, Lukashenko benefited from relationships with both the East and the West while playing the two off each other.

In August 2020, Lukashenko lost his ability to play these political games when he declared a landslide victory in Belarus’ presidential elections and faced intense backlash from the public. He was forced to choose a side, and called on Putin to assist his government in suppressing the massive demonstrations that occurred in response to his undemocratic seizure of power. Since then, Lukashenko and Putin have been closer than ever, with the former relying on Moscow’s financial, military, and political support to remain in power. There has been crackdowns on protesters in Belarus since these elections which has seen over 35,000 arrested, a suppression strategy that prevented the local population from opposing Minsk’s recent contributions to the conflict.

The partnership between Lukashenko and Putin has had important consequences for the invasion of Ukraine. Outside of Russian troops being stationed in Belarus, Lukashenko has allowed Putin to launch Russian rockets and move troops into Ukraine through Belarus’ territory. Putin also told Lukashenko that any strike on Belarusian territory would be considered an attack on Russia. Lukashenko agreed, stating that Belarusian troops may join the invasion “if it becomes necessary.”

A referendum conducted without democratic oversight in Belarus on February 27th of this year approved constitutional reforms that would allow the country to host nuclear weapons, as well as permit Lukashenko to remain in power until 2035 and give him lifetime immunity from prosecution following his retirement from office. These measures are alarming as they place more power into Lukashenko’s, and therefore Putin’s hands, as well as permit the return of nuclear weapons to Belarusian soil for the first time since the fall of the Soviet Union. The opposition in Belarus has said that it will not acknowledge the results of the referendum, as those who opposed Lukashenko continue to be persecuted.

The international community has condemned Belarus’ role in Russia’s invasion of Ukraine. The U.S., along with its heavy sanctions on Russia, has issued sanctions against 24 Belarusian individuals and entities last week. It has also suspended operations at the U.S. Embassy in Belarus. The United Kingdom has announced similar sanctions to punish Belarus for its role in the Ukraine invasion.

NATO has also been adapting its policies on Belarus, as three of its member states share a border with the country. Leaders of Latvia, Lithuania, Estonia, and Poland met on February 24th under NATO’s Article 4, which states that allies may invoke when the “territorial integrity, political independence, or security of any of the parties is threatened.” The NATO Secretary-General, Jens Stoltenberg, stated that “Russia is the aggressor, and Belarus is the enabler.”
This view is shared by many leaders and officials in the West, and it will be important for them to keep a close eye on Belarus as the invasion progresses. As Russia’s military affairs become more deeply entrenched within Belarus, some commentators have remarked that the state has become an “extension of Russian territory” and that Belarus is prepared to “permanently host Russian military forces.” Belarus’ role in the conflict going forward will be critical, especially if the nation agrees to move Belarusian troops into Ukraine in the coming weeks.