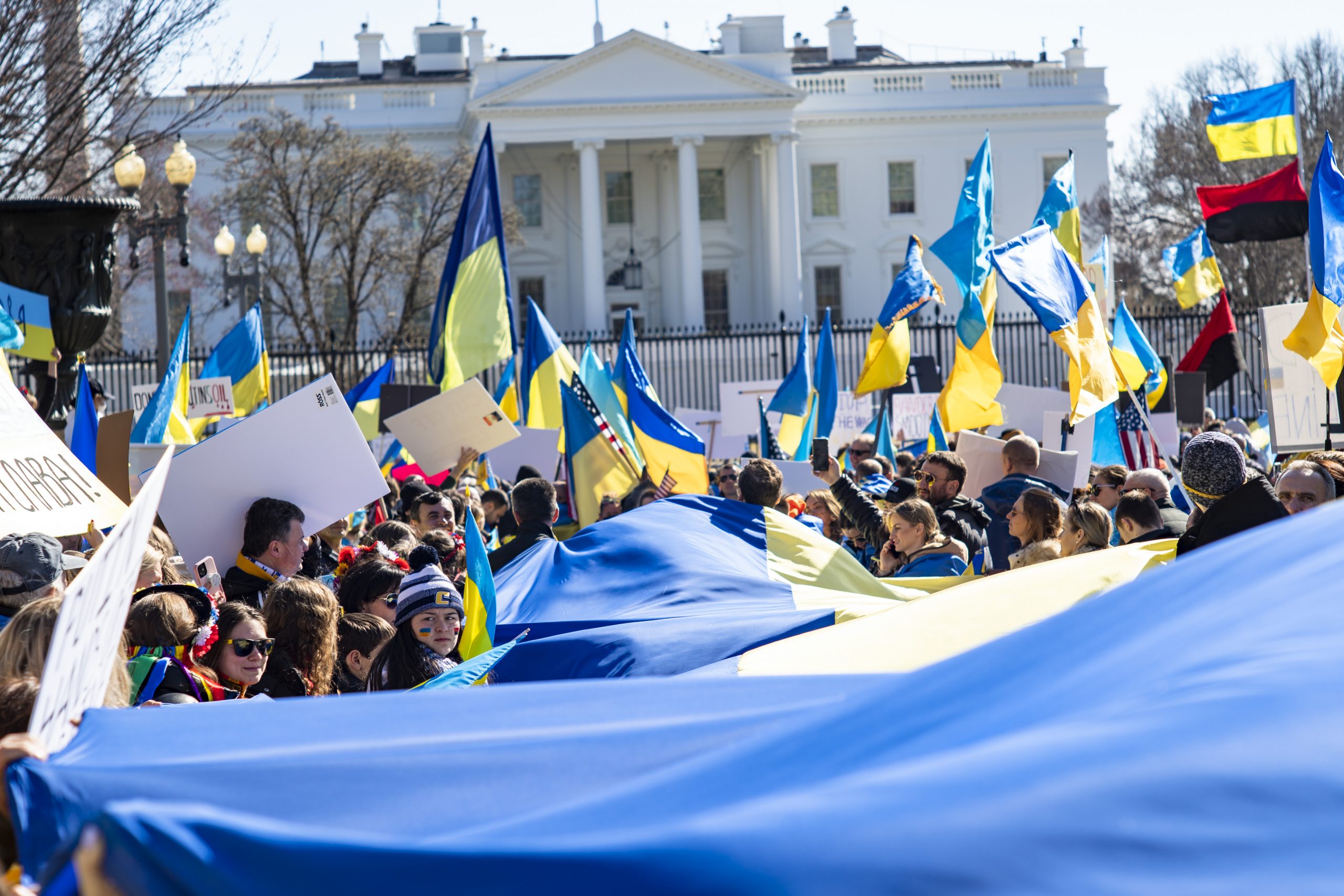 On March 1st, U.S. President Joe Biden gave his first State of the Union Address to a joint session of Congress. While staple issues like immigration, healthcare, and infrastructure dominated his remarks, Biden also spent a considerable portion on the ongoing Russia-Ukraine conflict. His focus on this major international crisis suggests that the Biden administration recognizes the gravity of the situation and that it will likely be a defining moment for Biden’s presidency. With that in mind, it is worth exploring what some of the ramifications of this conflict might be, either to the detriment or benefit of the Biden presidency.

One issue that will almost certainly become problematic to the Biden administration is the increased strain that the conflict will have on the economy. Even before the fighting broke out, the United States was still recovering from the pandemic recession that saw an increase in prices on everything, including important necessities like groceries and gas. Now, the economic situation could deteriorate further as the conflict between Russia and Ukraine develops, having the potential to drive oil prices and inflation upwards, create uncertainties in the market, and limit access to major trade commodities from the conflict zone.

As long as this conflict continues to hamper the world economy, and consequently the interconnected US economy, it will continue to damage Biden’s presidency. This is because the Democrats, as the party in power, are likely to be held responsible for the economic hardships facing Americans, a factor that could have devastating electoral consequences. One could look to the 1980 U.S.  presidential election, in which incumbent President Jimmy Carter lost to Ronald Reagan in part due to the major economic troubles facing the United States at the time.

While Biden himself is electorally safe until 2024, many of his fellow party members in Congress are up for election in the midterms this November. If economic hardships continue, or worsen, as a result of the conflict between Russia and Ukraine, it could potentially damage these Democrats’ chances of winning re-election. The worst-case scenario would see them lose the House, the Senate, or both to Republicans, dealing a crippling blow to the remaining years of Biden’s first term in the White House, as the fate of his agenda would fall into Republican hands, who seem unlikely to deliver anything close to his legislative priorities.

The Russia-Ukraine conflict certainly presents significant problems for Biden, particularly in regard to the economy, but it also creates opportunities. In particular, it presents him with a chance to recuperate lost faith in his ability to handle foreign policy. As a candidate, Biden established himself as a veteran foreign-policy statesman, citing his eight years as Vice President to President Barack Obama and an astounding 36 years in the United States Senate, during which he chaired the Foreign Affairs Committee. However, Biden oversaw significant blunders in his first year, the most memorable being the dramatic withdrawal from a rapidly collapsing Afghanistan, which undermined his claims of experience and the promises he made to work alongside allies to project calm and competence abroad, in contrast to the Trump administration.

The actions Biden has taken in regard to the ongoing Russia-Ukraine conflict, however, have been judged much more positive so far, and are more in line with what he promised as a candidate in 2020. One prominent example of this is the preemptive disclosure of classified intelligence regarding Russian actions in the build-up to the invasion, which kept allies informed as well as earned positive reviews as a “judicious and effective” usage of intelligence, even though these efforts ultimately failed to prevent the invasion itself. Another prominent example of the more robust foreign-policy approach is the surprising “lockstep” unity that the West has presented in opposition to Russia’s actions, particularly the onslaught of sanctions from the U.S. and its allies that will severely hamstring the Russian economy.

Positive judgements of Biden’s performance in this crisis are also evident in a recent NPR/PBS NewsHour/Marist poll conducted after the State of the Union, in which 52 percent of Americans said they approved of Biden’s handling of the situation, a noticeable uptick from the 34 per cent the week prior. While this poll is, naturally, not representative of anything close to the entire population of the United States, it does suggest that if Biden continues to avoid any major mishaps, the Russia-Ukraine conflict presents him with a major opportunity to regain some lost ground. This is particularly true amongst Americans who were disappointed by his weak handling of Afghanistan and/or his failure to live up to the foreign-policy campaign promises to restore collaboration with allies, and re-establish the pre-Trump international order.

However, it is important to acknowledge that the conflict between Russia and Ukraine is still in its early days. As the fighting rages on, there is the possibility that a lot can change. As such, the effects of this conflict on Biden’s presidency will not ultimately be evident until the conflict is over. That being said, it is clear that for the time being, the conflict will create greater domestic economic problems that Biden will have to overcome if he is to succeed, while also bringing potential opportunities to strengthen his position domestically.

Featured image by Mike Maguire and obtained via Flickr under a  2.0 Generic (CC BY 2.0) License