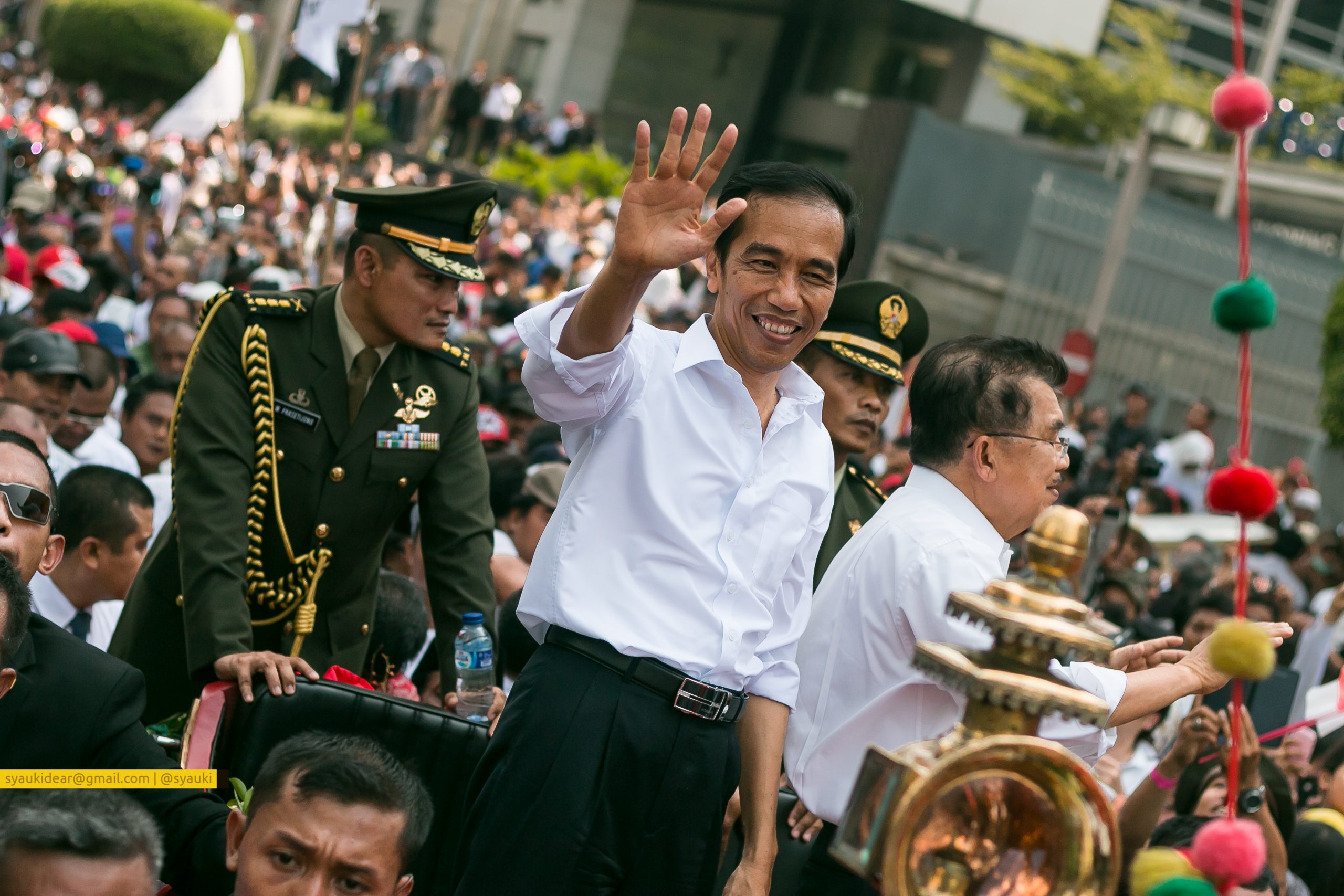 To Delay an Election:

Indonesia is only beginning to recover from the pandemic’s massive hits to its economy. As a result, an idea to delay the upcoming presidential election, currently scheduled for Feb 14th, 2024, is currently ruminating amongst political parties within the House of Representatives. President Joko “Jokowi” Widodo is under growing pressure to voice a concrete opinion in regards to whether he supports a move to extend his final term in office past its constitutionally mandated end date.

The primary trouble coming from the House of Representatives lies in approving the budget for the polls proposed by election organizers. Indonesia’s economy has been among the most affected by the Coronavirus pandemic in South-east Asia. It sustained larger-than-usual budget deficits over the past two years as the Jokowi administration was required to invest money into the economy in order to distribute aid to the most vulnerable. During the October-December quarter of 2021, thanks to strict health protocols and aggressive vaccination programs, Indonesia’s economy began to bounce back — overcoming both Delta and Omicron COVID-19 variants. The central argument for postponing the Valentine’s Day election lies in a concern over losing the momentum of a post-pandemic recovery; that an election would be followed by a transfer of power that would cause economic stagnation.

The current discourse on delaying the 2024 elections is echoed by when Indonesia decided to delay its regional elections that were originally set for September 2020. Due to the outbreak of the pandemic, the nation-wide election for regional leaders was postponed by a month. But even as the December elections approached, Indonesia’s rising COVID-19 infection rate and a mounting death toll resulted in widespread calls for further postponement. At the time, 63 per cent of Indonesians desired for the 2020 elections to be postponed past its December mandate. However, the opinions of Indonesians regarding the postponement of the 2024 elections seem to be reversed. Now, 80 per cent of the Indonesian public rejects the idea of postponing the 2024 election. Why is this?

Two years ago, the movement to convince the government to postpone the regional elections was petitioned in view of a growing humanitarian threat. As a potential pandemic election posed a serious danger to the health of many Indonesians, the call to delay the 2020 elections originated from a grassroots level. By contrast, the suggestions to extend Jokowi’s final presidential term have been requested from within his parliamentary coalition, rather than the Indonesian populace.

For some, the recent proposals from government officials to defer democratic processes ring cautionary memories of the combined 53 year-long Sukarno- and Suharto-era dictatorships. Since his reelection in 2019, Mr. Widodo has accrued the support of seven of the nine political parties in parliament. Consequently, the Jokowi administration currently possesses a supermajority coalition that controls 81 per cent of the House of Representatives. But therein lies the constitutional danger. Any motion to delay a presidential election would require a two-thirds majority vote to amend Indonesia’s constitution. As the majority of Parliament votes are consolidated under Jokowi’s leadership, the possibility for him to legitimately extend his final term may be a real one.

Under the Shadow of Dictatorship:

Indonesia’s democratic transition resulted in a sudden integration of a new political ruling class whose values and interests were shaped by the benefits they had accrued from Suharto’s “New Order” system of rule. As a result, Indonesia’s post-New Order democracy was filled with former Suharto-era bureaucrats that reinvented themselves as democratic politicians. Consolidating power around themselves, Indonesia’s presidential seat has historically been occupied by actors originating from within Suharto’s political circle. In this way, Indonesia’s structural context has been described as an “elite-biased democracy”.

Jokowi has been praised as the first Indonesian president to have come from outside of the country’s New Order circles. However, many Suharto-era holdovers still possess influence over the Indonesian political system, with some even being present within the Jokowi administration. Prabowo Subianto, a former general under and son-in-law of Suharto, ran against Jokowi in the presidential elections of 2014 and 2019. Although losing to Jokowi by a margin of 6 per cent in 2014  and 11 per cent in 2019, Subianto’s presidential campaigns illustrate Indonesia’s lingering positive reinforcement of Suharto-era elites. Subianto would later be brought into the Jokowi coalition that same year as the Minister of Defence, spreading the Jokowi administration’s influence across oppositional lines.

In this way, Indonesia demonstrates a case where democratic regression has historically been an elite project. For the same reason, the analytical background in assessing a potential democratic regression from a postponed 2024 election must take account of elite agency. Indonesia’s democratic troubles have historically involved bureaucratic elites reducing the scope of political participation to a narrower band of people — something Indonesians feel now as their opinions regarding the postponement of the next presidential elections fall on Jokowi’s deaf ears. As such, the current wave of high-ranking political parties within Jokowi’s coalition that have proposed an extension to the final presidential term has put into doubt Indonesia’s capability to provide checks and balances towards motions that are rejected by the public but favoured by elites.

So, is it any wonder why there exists a public outcry in response to a government-initiated discourse about an unconstitutional extension to Jokowi’s presidential term? Indeed, Jokowi represents a breakthrough for Indonesia’s maturing democracy and the prospects for future Indonesian political leaders to emerge from outside of the Suharto circle. However, Indonesia’s political distancing from the Suharto-era still remains in its infancy. It would therefore be unwise, considering the history and persistence of New Order holdovers in Indonesia’s political system, to break a commitment to the constitution in order to prioritize the nation’s economic recovery.

Photo by uyeah and obtained via Flickr under a  Creative Commons Attribution 2.0 Generic license.