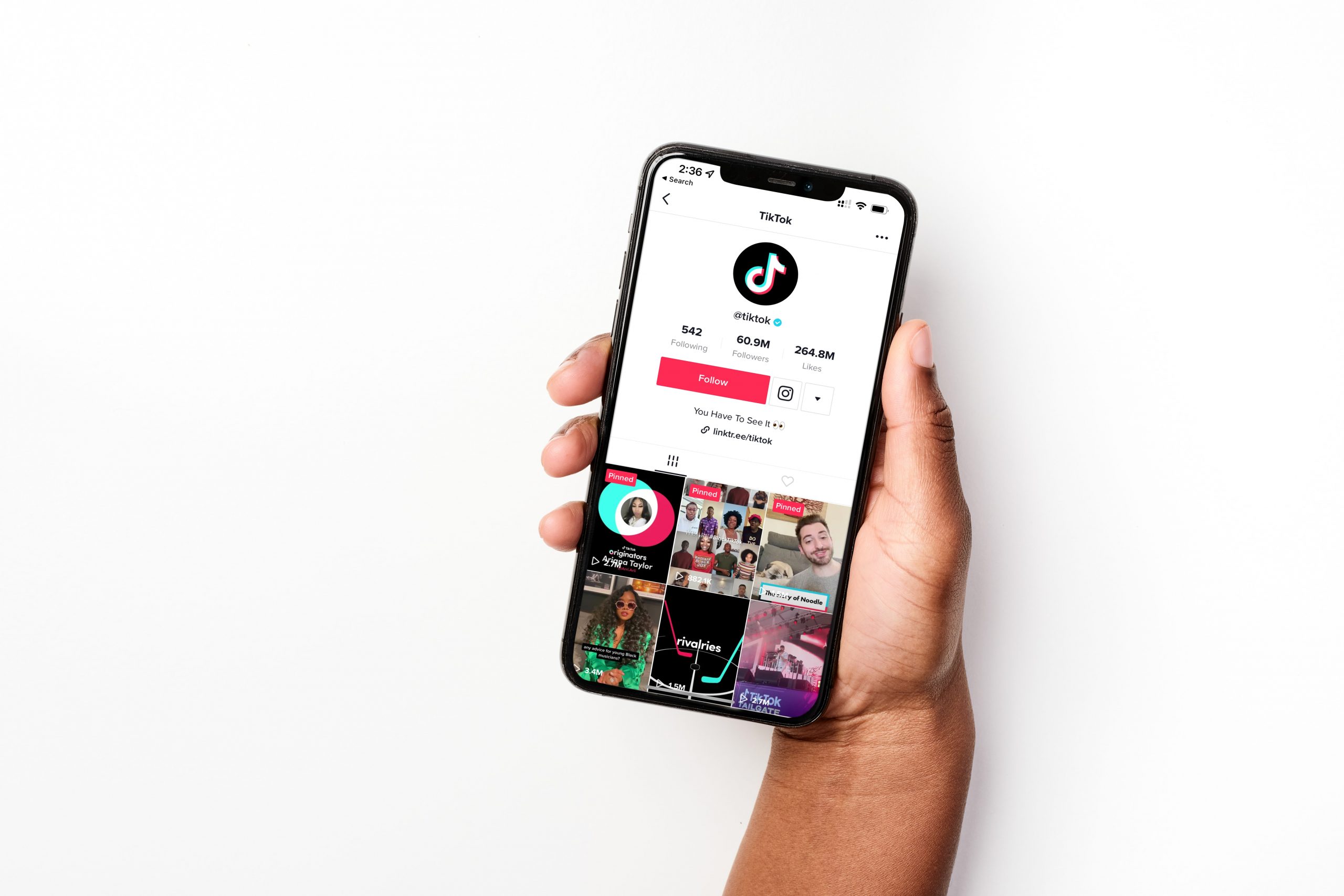 When Russia invaded Ukraine on February 24th, Tiktok users experienced the conflict from the popular platform’s front lines. The New Yorker has described coverage of Russia’s invasion of Ukraine as the world’s “first Tiktok war”. The video-sharing app has undergone a surge of posts covering details of the devastating attack – many of which are unverified.

Public reliance on Tiktok for coverage of the conflict indicates a growing dismissal of traditional news outlets in times of global crisis. Implications of Tiktok’s grasp on civic consciousness are layered. What has been most alarming about the app’s depiction of the invasion is the entanglement of authentic and fabricated content.

Scrolling through Tiktok, users gain access to a montage of Ukrainian lives suddenly struck by wartime. Never before has the external public had access to such intimate coverage of a conflict of this magnitude. Overnight, young Ukrainians have become civic wartime journalists, going from several-hundred views to tens of millions as they have begun to share news on the ground. These short-form videos have garnered mass attention due not only to the sense of captivating relatability that they offer, but also as a result of a degeneration of trust in traditional media outlets.

Reuters Institute for the Study of Journalism’s 2019 Digital News Report highlighted a significant decline in public trust in the legitimacy of professional journalistic outlets as well as an increasing tendency for people – especially young people – to look to social media apps for news in place of traditional news sources. Major upheavals – like Russia’s invasion of Ukraine – can strain perceptions of the impartiality of professional news reporting, which in turn can impinge trust.

Apps like Tiktok have gradually overridden the role of traditional journalistic outlets and in doing so, have undercut key revenue sources. In what Victor Pickard, American media studies scholar, refers to as a “systemic market failure”, the digital age has encouraged companies to redistribute advertising spending from print journalism to the internet, causing news publications to rely on social media platforms for traffic. For publications working in a technology-driven world, starved for monetization, assignments are subjected to cost-benefit analyses. Articles must earn enough traffic to justify the investment. This perspective is a result of a reccurring pattern in which journalistic outlets sign undermining deals with social media platforms out of financial necessity. Dependent on leftover advertisement revenue from social media platforms, journalistic integrity suffers.

The very news organizations that are left in Tiktok’s shadow are expected to aid in authenticating its uncut content. News outlets like the BBC have played a role in confirming videos posted to Tiktok, indicating the changing function of long-established outlets in a 60-second world. Some Tiktok users, understanding the attention that footage of the invasion garners, have taken to formulating forged videos. On February 24th, a video showing the “Ghost of Kyiv” was widely circulated. The clip showed a Ukrainian fighter pilot shooting down Russian planes. Shortly after its publication, it was revealed in reports by journalistic outlets that the footage was sourced from a war simulation video game. As researchers from the Columbia Journalism school write, “The platforms’ business models incentivize ‘virality’”—material people want to share—which has no correlation with journalistic quality.

If people are going to rely on social media as their primary source of news, it would be worthwhile for users of applications like Tiktok to demand greater accountability. Equally, given that social media platforms play a massive role in proliferating misinformation and have played an outsized role in the financial jeopardy that journalism outlets are facing, it may be in their best interest to bolster news outlets. If platforms like Tiktok were to directly fund the journalistic industry as well as redirect users to traditional, vetted journalists for global news, Tiktok would be alleviated of the unexpected responsibility that has come from the flood of unverified war videos, and the public would be more accurately informed.

Although social media platforms hurt journalism’s traditional financial model, voices in the reporting industry have cautious optimism about potential new avenues for storytelling and have been brainstorming ways in which to innovatively engage with audiences. Despite looming questions about the status of traditional journalism in light of the Tiktok telecast, journalism, in nature, remains unchanged – it is still a channel by which writers and reporters can aid democratic practice by helping to explain the world.

Social media is a flawed chronicler of human suffering. TikTok’s algorithmic feed makes it easy to passively absorb one video after another without ever examining the sources of the content. One of news media’s core civic functions is the development of social empathy; providing people with thoughtful reports about lives that differ from their own so that they can better comprehend alternate realities. Brief videos of wartime can easily be overlooked when interweaved with cat videos.

Quality journalism is crucial to democracy. Credible news outlets provide crucial information and analysis so citizens can make thoughtful political choices, encourage the mobilization of supporters of political programs, foster social empathy, and hold concentrated power accountable. Unverified and uninterpreted live updates of conflict do not adequately serve this critical purpose. An informed and empathetic public is fundamental in the pursuit of peace.

Photo by Diverse Stock Photos and obtained via Flickr under a CC BY-SA 2.0 license.