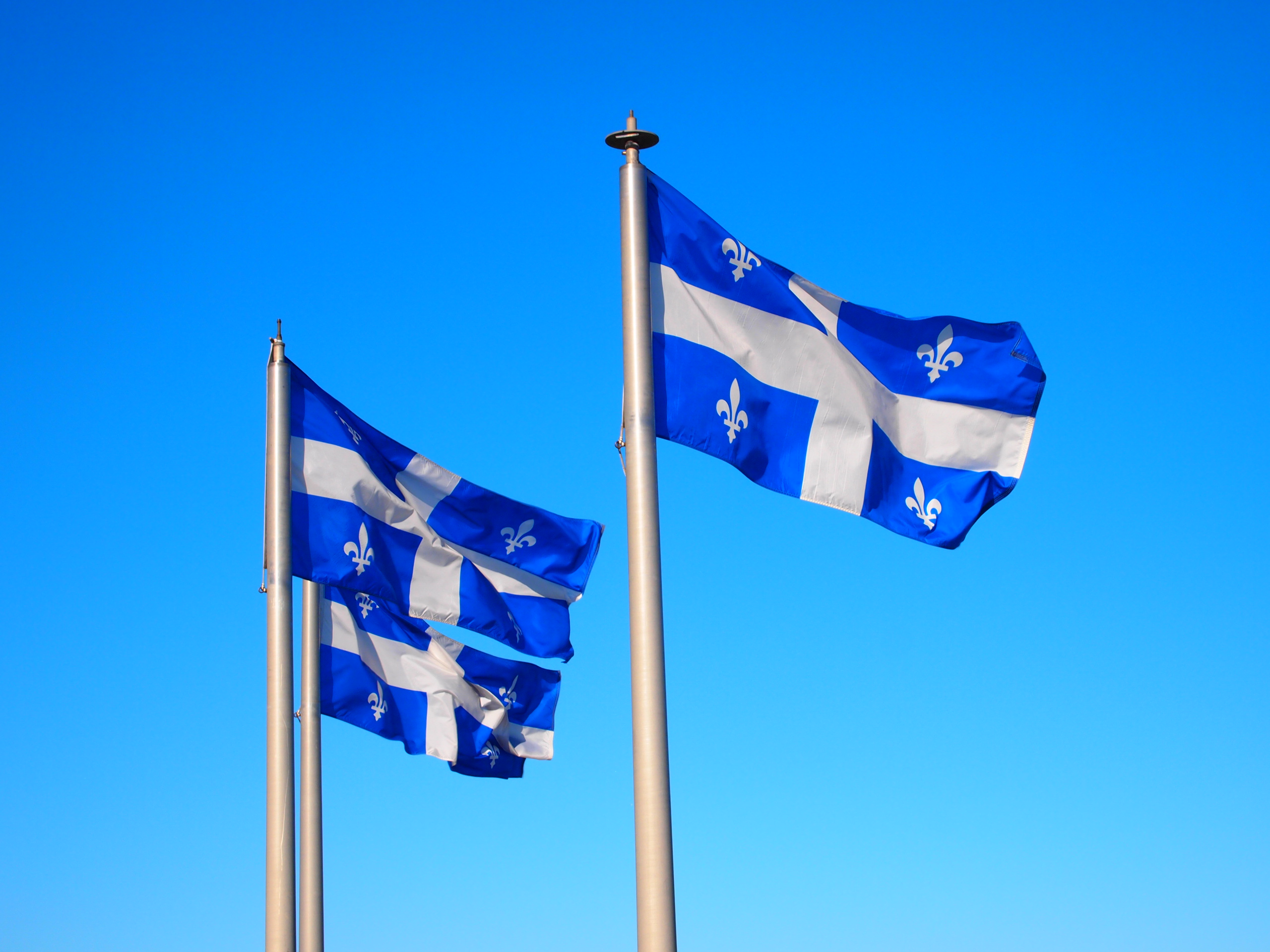 On May 13, 2021, the government of Quebec tabled Bill 96, which attempts to halt the decline of  French in the province. The current form of the Bill includes quite drastic measures relating to education, business, the legal system, and more. The intense nature of the measures proposed by the Bill suggests that French will not be able to be preserved indefinitely through legislation. As such, Bill 96 seems to be simply putting off an inevitable decline in French.

Bill 96 will overhaul Bill 101, Quebec’s French-Language Charter, first adopted in 1977, and will unilaterally change Canada’s constitution to affirm that Quebec is a nation and that its official language is French. Since it is overhauling Bill 101, Bill 96 is largely constituted by 200 amendments.

The Bill also proposes important changes to the legal system. The Legault government intends on doing away with the current requirement that Quebec judges must be bilingual, in order to reduce systemic, language obstacles to the access to the office of Quebec Court judge. The Bill also states that the French-language version of laws would take precedence over the English-language translations.

Regarding business, the Bill proposes to force companies with 25 or less employees to operate in French, and to limit the ability of businesses to require employees to speak languages other than French. Relating to the former, the government has argued it will be businesses’ responsibility to demonstrate that they have taken all reasonable means to avoid making knowledge of a non-official language a job requirement.

Additionally, an amendment states that under Bill 96 all written correspondence between the public service and immigrants will be in French-with the sole exception being health services. Another amendment institutes tougher sign restrictions, which further the use of French on signs. Finally, the Bill also confers unfettered search and seizure powers to the Office québécois de langue française.

As for the reaction of the Quebec parliament’s opposition parties to the Bills’ amendments, it has been mixed. The Liberal Party of Quebec, the official opposition, has supported some amendments-such as the three-course requirement for students at English CEGEPs-, but has been infuriated by others- such as the cap on English CEGEP attendance. The Parti Québécois (PQ) on the other hand, has criticized the Bill for not doing enough to preserve the French in Quebec. This dynamic is reflected by the fact that the Legault government rejected a PQ proposed amendment that would apply Bill 101 to CEGEPs, which would make it impossible for Francophones and immigrants to study at CEGEPs.

Furthermore, as a reflection of its radical measures, the Bill has received broad criticism. Regarding the Bill in general, many have claimed that the Bill discriminates against non-french-speaking Quebecers. As the Bill pertains to education, heads of English CEGEPs and the Quebec English School Boards Association have argued that the Bill limits young adults’ freedom in choosing education, and disadvantages English-speaking students in the pursuit of secondary education. On the legal front, The Quebec Bar Association has contended that the Bill undermines the independence of the judiciary. Lastly, an organization that represents Quebec employers, the Conseil de Patronat, has raised the concerns that the Bill will make businesses less competitive, will disadvantage marginalized groups in finding work, and will hurt businesses that operate internationally.

The Quebec government says that Bill 96 is a necessary response to studies that suggest that the use of French is declining in Quebec, and particularly in Montreal. The Office Québécois de la Langue Française (OQLF) has predicted that the use of French at home and at the workplace will decline steadily over the next few years. Additionally, the use of English is expected to rise over this same time period. Importantly, the OQLF has explained that immigration has played a large role in the decline of French usage.

Bill 96 illustrates that the determination to preserve French through legislation creates a positive relationship between globalization and the intensity of language legislation. In a globalized world, French in Quebec has received significant pressure from forces such as immigration and English, North-American cultural influences. As has been previously explained, the drastic amendments of Bill 96 have been the Quebec government’s response to these pressures of globalization.

This relationship makes it doubtful that French will be able to be preserved through legislation. There are no immediate signs that globalization will seriously relent any time soon-as exemplified by the Quebec government’s decision to accept Ukrainian refugees. As such, it is likely that the Quebec government will continually propose more radical Bills in the future, and accordingly, the Bills will receive increasingly sharper criticisms. At some point, criticism will get so large it will frighten Quebec’s democratically-elected politicians. This is when Quebec will likely abandon its legislative project of preserving French.

Therefore, in the immediate term, Bill 96 might relieve some of the pressures felt by French in Quebec. However, it is likely that Quebec’s legislative project to preserve French will eventually be abandoned, and thus Bill 96 is simply delaying a seemingly inevitable decline in French in Quebec.

Featured image by Leo Gonzales and obtained via Flickr under a 2.0 Generic Licence.