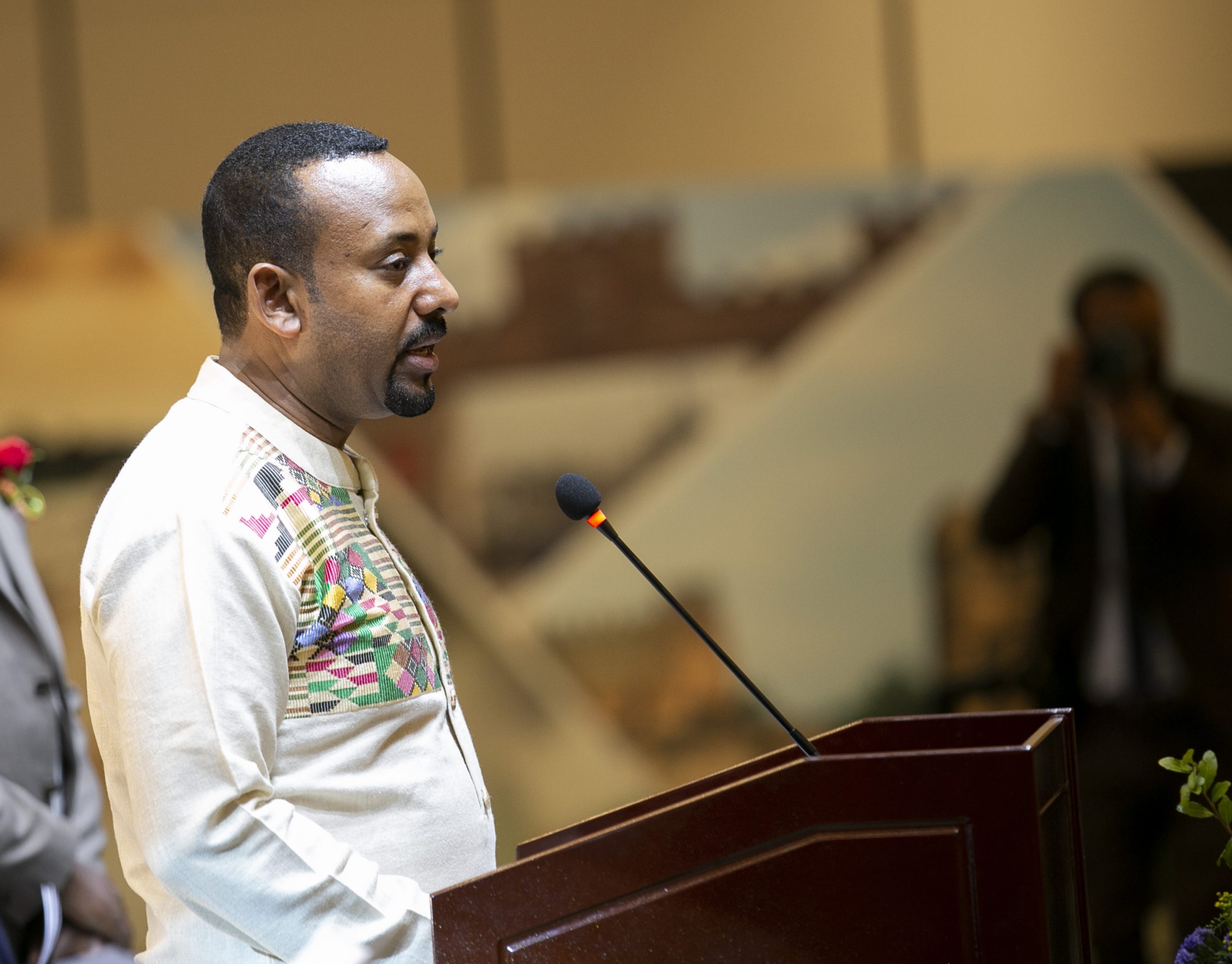 In 2019, the Nobel Peace Prize was awarded to Abiy Ahmed, Ethiopia’s Prime Minister, for his efforts to promote peace by resolving long-lasting conflict with neighboring Eritrea. Today, Ethiopia is torn apart by a civil war opposing governmental forces and rebels from Tigray, a Northern area bordering Eritrea. Besides engendering dramatic humanitarian consequences, this internal conflict has also undermined the already weak stability of the region. Bogged down in this civil strife, Nobel Peace Prize Abbiy Ahmed is struggling to find a peaceful settlement to a war that has now been ongoing for more than two and a half years.

Ethiopia has struggled to achieve national unity due to its diverse and rich cultural heritage. More than 80 ethnic groups compose its population of 110,000,000 and approximately 86 languages are spoken, making the threat of balkanization imminent. Thereby, the primary role of the government is to promote national unity so that the state does not fragment into several hostile regions.

In Unity Lies the Propensity for the Conflict

In light of the challenge, Ahmed attempted to unify the political forces of the country in 2019. The newly created Prosperity Party was supposed to embody several existing ideologies of the opposition as a means to distance from ethnic federalism. However, the Tigray People’s Liberation Front (TPLF) refused to join. They later even accused Ahmed of being an illegitimate leader after he postponed the 2020 national election due to the COVID-19 pandemic. The TPLF, historically the leading party in Ethiopia, viewed Ahmed as a threat to its regional dominance in the Tigray. This created a cascading effect in tensions between the two parties that culminated in November 2020 when armed confrontations broke out.

The conflict drew the attention of the international community as both sides are now clearly responsible for conducting war crimes and more broadly human rights violations. Indeed, reports indicate that the Ethiopian army has been bombing urban areas hosting civilian populations. Several calls to peace have been issued by the UN and the African Union, but all have been rejected by Ahmed. Apart from that, the international community is not planning any military intervention on the ground, which questions the credibility of the UN’s commitment to protecting civilians from war crimes.

On the other hand, Eritrea and South Sudan have both been directly involved in the terrain. As both share borders with Tigray, several interests were at stake for them. Eritrea, the country sharing the longest border with Tigray, is the main international actor involved along with Abbiy Ahmed. Since the 1990s, interactions between Tigrayan leaders and Eritrean President Isaias Afwerki have been plagued by border disputes. Because of that, the latter was quick to send military support when Ahmed launched an offensive on the region. Yet the objective of showing support is double. While, on a regional level, Eritrea wants to prove a new and solid partnership, their local politics also got in the way. Getting involved was indeed the perfect occasion to eliminate TPFL, the source of Afwerki’s problems at the border.

However, at the border with Sudan, the dynamics have been quite different as the country is more in a defensive position. The government is indeed amassing troops there to better control the flow of refugees. But the reasons behind this military operation are deeper, as Sudan and Ethiopia compete for al-Fashaga, an Ethiopian region from which Sudanese forces evicted Ethiopian farmers in 2020.

While Eritrea and Sudan both mobilized military forces in response to the conflict, the reasons stated by their governments are often pretexts to cover deeper geopolitical interests that the war could please.

Towards an Endless Conflict?

As the humanitarian situation worsened, with 40% of Tigrayans suffering from an extreme lack of food, rebel forces accepted a truce with the Ethiopian government in order for aid to be delivered. Still, a sustainable peace settlement seems unlikely in the short run. While Abiy Ahmed is absolutely unwilling to allow the Tigray secession, the TPFL’s goals are unclear. Secession is not considered by the leaders of the rebels as the plan was rather to march on Addis-Abeba, the capital city, from which they were only 150 km away at one point, in November 2021. The opposition between the rebels and the government is unlikely to resolve any time soon. Abbiy Ahmed failed to ease tension prior to the conflict and he now suffers the consequences. While undermining the political representation of the TPFL led to social unrest and ended up being counterproductive, giving it too much freedom could also destabilize the region as other regional groups could claim secession.

Featured image by Paul Kagame and obtained via Flickr under a 2.0 Generic Licence.