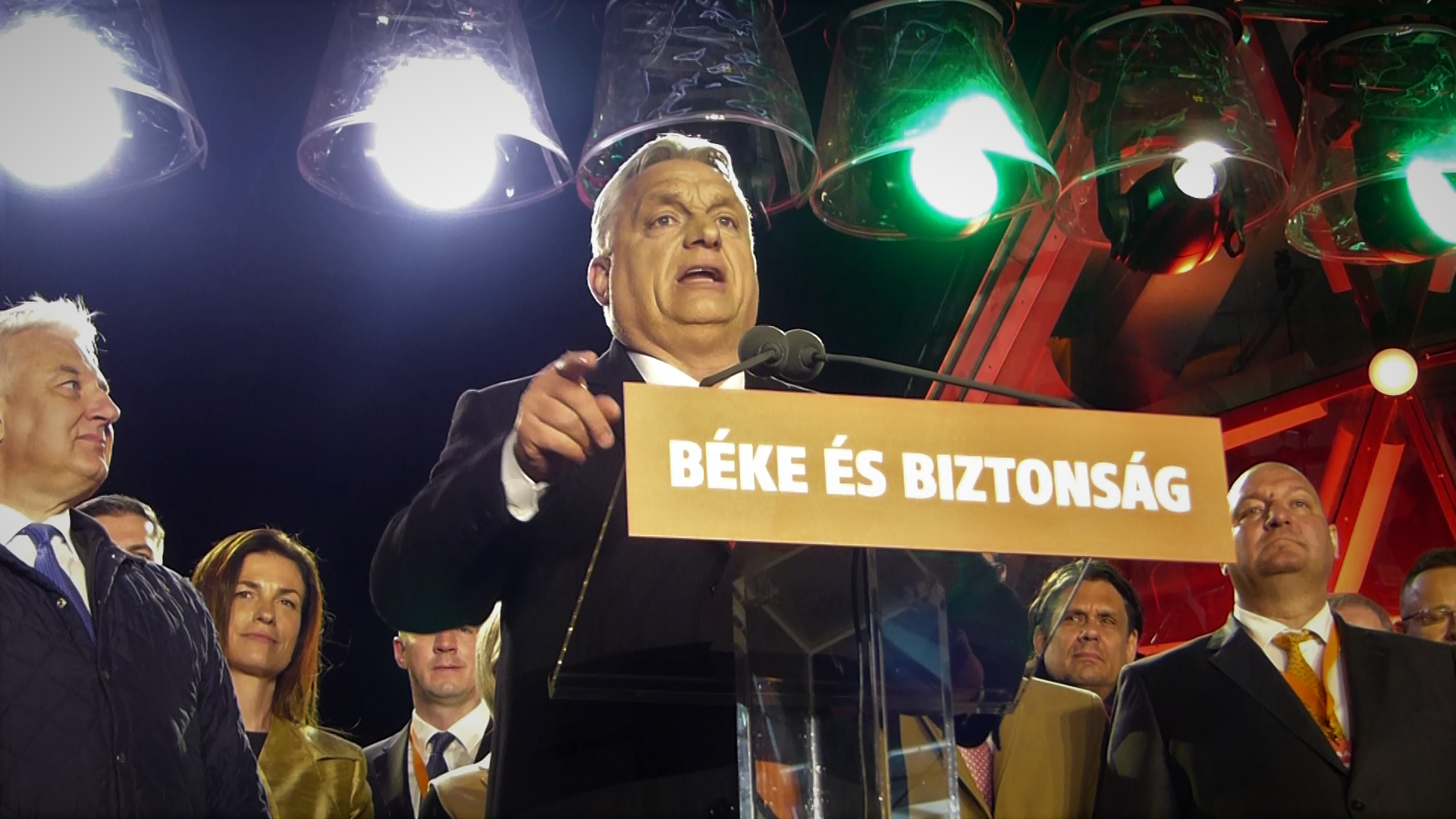 On Sunday, Hungarians headed to the parliamentary polls for the third time since Viktor Orbán’s Fidesz party was elected in 2010. Opposition parties from left to right have united for the first time to bring Orbán’s regime to an end after 12 years of democratic backsliding. When the results rolled in — with Fidesz’s landslide victory — the opposition’s candidate for Prime Minister, Péter Márki-Zay, commented, “We accept Fidesz’s victory and acknowledge that under any electoral system, this would have been a strong victory […], but we still question whether this election was democratic and fair.”

Orbán’s government has been in power for twelve years, and as the third term comes to an end, Hungary is left with record-high inflation, nationwide fuel shortages, and one of the world’s highest COVID-death rates. To understand how Orbán’s Fidesz party could obtain 53% of the vote and two-thirds of seats in the National Assembly despite this context, one needs to know the often-overlooked history leading up to this election. Since Fidesz won a constitutional majority in 2010, the rule of law, the freedom of the press, and the overall state of democracy have been deteriorating, meaning that the playing field in this election was far from being level.

Orbán returned to power in 2010 with the highest vote share observed in Hungary since the end of Communist rule. This came after the Socialist party’s massive loss of support due to the corruption scandals that plagued their Prime Miniter’s, Ferenc Gyucsány’s, administration. The high vote share turned constitutional majority in parliament allowed Orbán to redesign the electoral system in his own favour and undermine the rule of law and the freedom of the press. State media was restructured, converted into state propaganda outlets, and Orbán’s oligarch’s bought up the majority of independent media, most infamously the top Hungarian news site, Index.hu, in 2020. It is in this landscape that six opposition parties, including the left-wing party of ex-prime minister Ferenc Gyurcsány and the recently far-right Jobbik party, joined together to attempt to remove Orbán and his party from government.

For the past two elections, opposition party campaigns focused on taking each other down, splitting votes in many districts, allowing Orbán to win easily in 2014 and 2018, even with a minority of votes. This time around, the theory — first proposed by the now Budapest mayor Gergely Karácsony in 2011 — was to create an alliance of opposition parties from far-left to far-right to overcome the unfair electoral system. If there were a united opposition in 2018, based on the parties’ votes, they would have come significantly closer to beating Fidesz than they did on their own and could have at least prevented a Fidesz supermajority.

Counter to expectations, in 2022, the united opposition’s vote share collapsed from 53 percent to 35. Thus far, in most elections since 2002, Orbán’s Fidesz party has been consistently over-polled. Therefore, members of the opposition were still optimistic even though all pollsters predicted a Fidesz win. In contrast with previous tendencies, this year, not one organization polled the victory margin within ten percentage points of the actual result in the weeks leading up to election day. As political scientist Andrea Szabó said on Partizán’s election night panel, this big of a gap cannot simply be attributed to a bad campaign, a bad candidate, or ‘lazy campaigning’ by those who lost in the primaries. Though there had been some — though thus far very little — evidence of election fraud, it is clear that the majority of Hungarian voters who showed up at the polls wanted Orbán to carry on at the helm of the country.

Though the historical context may explain undemocratic tendencies in Hungary’s political arena today, it remains unclear — and will be debated by political scientists for years to come — what caused the collapse of the opposition. The explanation can be broken down into two key factors. Firstly, the united opposition was a forced cohabitation with many internal tensions, illustrated by the immediate finger-pointing following the first signs of the astounding loss. Additionally, many supporters of newer parties were likely turned off by a candidate list that contained members of the old left-wing establishment. It is also likely that many left-wing and liberal voters felt uncomfortable voting for a coalition that included a party with a neo-nazi-like past and vice-versa. The unexpectedly high six percent vote-share of the new far-right ‘Our Homeland’ party exemplifies this last point very well, with the new far-right party likely gaining the support of ‘disenfranchised’ Jobbik voters. Thus, it is clear that opposition voters cannot simply be combined into one homogenous voting block.

The other key factor in the opposition’s defeat is the disparity in resources. With the vast majority of the media being pro-Fidesz and the state and party apparatus being at Orbán’s disposal, the incumbent party’s messaging was significantly more likely to reach less informed voters than the opposition’s. Online advertisements  — one of the driving forces of the opposition’s victory in the 2019 local elections — have been heavily invested in by pro-government voices. Pro-Orbán social media-oriented organizations were set up in recent years. Combined with the financial boost that Fidesz politicians’ posts received, they drowned out opposition advertisements on Meta’s and Google’s platforms, taking away the last competitive edge of the opposition. Fidesz also has a more extensive network reaching into small villages, where, with the help of local mayors and party strongmen, the party can track who supports what party and who showed up to the polls. This disparity in resources enabled Orbán to comfortably secure a fifth term.
As OSCE observers conclude their report on the fairness of the election, Orbán starts his 17th  year in power, confident in the success of the political system he has configured. Opposition politicians and voters will have a lot to ponder over what went wrong and whether there still is an electoral way to end Orbán’s regime.

Featured image by Andor Nagy and obtained via Flickr under a 2.0 Generic Licence.