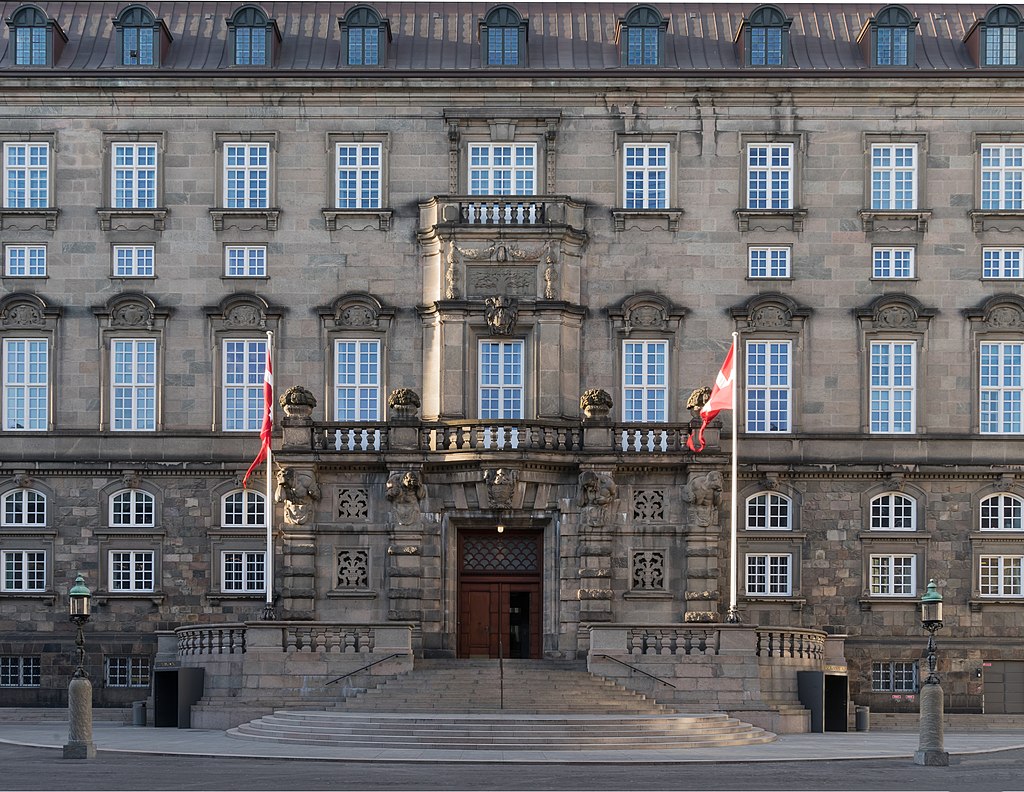 The Ukrainian war, which has resulted in the displacement of four million refugees who now seek asylum in the European Union (EU), has put migration back under the European spotlight. A Temporary Protection Directive, which allows visa-free travel across the EU, was activated to mitigate the administrative costs of influxes. This directive stands out as one of the rare cases of successful cooperation in immigration control within the EU. In November of 2021, the Danish government put forth a bill seeking to collaborate with third parties in order to relocate asylum seekers out of the EU while their case was being reviewed, also known as externalization. The outsourcing of administrative obligations, first explored during the 2015 migration crisis, has been on the rise in the EU, despite sustained criticisms. Is externalization compatible with adequate refugee protection?

Coordinated, EU-led externalization can be traced back to the 2015 migration crisis, during which more than a million asylum seekers sought refuge in Europe. In 2016, a landmark EU-Turkey statement was signed in order to ease the pressure on the Greek shores to Turkey. In exchange for a €6 billion assistance and visa waivers for its citizens, Turkey committed to preventing irregular travels from Turkey to Greece. Irregular migrants from Turkey would also be returned there once they reached Greece. Finally, Syrian refugees waiting in Turkey would be prioritized over those who had reached the Greek shores illegally.

Although efficient in curbing the net number of irregular arrivals on European soil, the deal questionably exploits the loopholes of international asylum processing obligations. The principle of non-refoulement, edicted in the 1951 Refugee Convention, “guarantees that no one should be returned to a country where they would face torture, cruel, inhuman or degrading treatment or punishment and other irreparable harm”. This principle prohibits the transfer of such individuals by the State in which they first arrived, insofar as they are eligible for asylum. The main goal of externalization is to prevent refugees from physically reaching European shores, allowing the block to brush aside its non-refoulement obligations. In theory, externalization aims to pull the rug out from under smugglers. In practice, refugees are the main victims of such systems.

From a humanitarian perspective, exploiting this legal loophole has devastating impacts on asylum seekers.Despite the EU’s claim that Turkey is a “safe third country”, for many, including Amnesty International, the country is “unable to provide effective protection as required under international law.” Furthermore,  only 2,140 people have been returned to Turkey under the deal over the past six years, questioning its efficiency.  In many cases, once migrants reach Greece, local courts do not consider Turkey a safe place to send them back to. Overall, containing migration along its routes is the direct consequence of the EU’S scant institutional capacity.

Externalization is one way of avoiding to confront and to overcome thorny internal disputes around migration management. Member States have proven wary of adopting a supranational burden-sharing mechanism. Although most agree to focus on securing external borders, stances frequently diverge, especially in times of crisis. In 2015, Germany’s unilateral decision to welcome Syrian refugees maddened  its neighbors. The concerted relocation of 160 000 refugees across the EU was opposed by several Eastern European countries.

What Is New About the Danish Bill?

The Danish Bill L-226 seeks to bring externalization a step further. Denmark, a EU Member State known for its strong stances on immigration, once again sood out as it passed a law allowing the relocation of asylum seekers in third countries. The country would sign partnerships with non-European countries who, in exchange for financial or diplomatic retributions, would examine asylum cases, allowing Denmark to offshore asylum centers along the main migratory routes. The Danish government has claimed bilateral negotiations with partner countries were on the way. The law was implemented in the “hope” “that people will stop seeking asylum in Denmark ”, according to the government spokesman Rasmus Stoklund.

In 2020, in reaction to record levels of crossings across the Channel, the UK had considered opening such centers in one of its remote territories. The controversial  idea was however rapidly abandoned. Australia’s offshore processing centers in Nauru and Papua New Guinea are the most prominent examples of such practice, and  have been denounced for their inadequacy. Under the Australian policy, not only are asylum cases processed in offshore centers, but eligible refugees are not allowed to settle in Australia once their bid has succeeded. This would also be the case in Denmark. Indeed, a migrant who would fail in their bid for asylum would be prompted to leave the third country. Those deemed eligible for asylum would still have to stay in the host country. With 70 votes in favor and only 24 against, the Danish bill was adopted in spite of  the concerns voiced by the EU, the UN, and NGOs. The United Nations High Commissioner for Refugees (UNHCR) fears that such practices will trickle down to the rest of the EU, if its feasibility were to be confirmed.

Although the Danish bill was openly condemned by the EU, similar practices of externalization are equally worrying. Following the arrival of several million Ukrainian refugees, many claimed the unprecedented efforts were justified by purportedly exceptional circumstances. The crisis proves that wherever supranational coordination is mobilized, it bears fruit: the exceptional coordination mobilized to organize the relocation of Ukrainian refugees across the EU has facilitated their settlement. Optimizing the EU’s institutional potential should be prioritized over offshoring. Turkey’s threats to leverage its new geopolitical advantage demonstrates the risks associated with diplomatic interdependency. Concerted efforts should be invested to resorb ideological dissensuses among Member States, and to restore intra-European dialogue.

Featured image by Jebulon  and obtained via Wikimedia under a CC0 1.0 Universal (CC0 1.0)Public Domain License