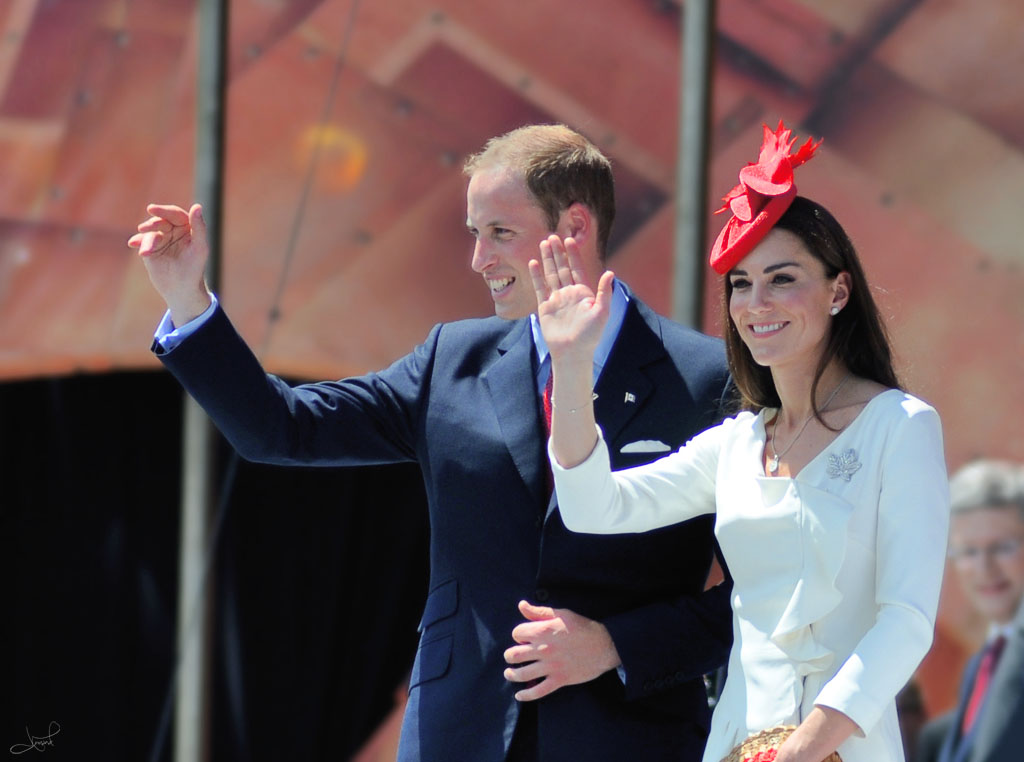 Anti-monarchism is a thriving tradition dating back centuries and often finding global appeal. Nonetheless, the British monarchy has weathered the storm, persisting far past its political heyday, through countless scandals, still remaining a powerful symbol. However, recent efforts by nations such as Barbados and Jamaica to distance themselves from the Crown indicate a growing dissatisfaction with the British monarchy and the history it represents. The need to question the value in the continued existence of the monarchy is apparent.

Within England itself, pro-monarchy arguments through the 1900s, by which time all major political power of the Crown had been ceded to democratic institutions, tended to emphasize the importance of the monarch as a symbol of national unity. Following the Blitz in World War II, images of the king and queen among the rubble highlighted their role as pillars in times of crisis: they had stayed in London even as Buckingham Palace itself was bombed.

Such arguments were certainly diminished towards the end of the century. The rise of tabloid journalism and the infamous 1992 Annus Horribilis saw numerous personal scandals of the royals aired to the public. These included the separation of Prince Andrew and Sarah, Duchess of York, Prince Charles’s affair, and the publication of Princess Diana’s tell-all memoir. The lavish lifestyle of the royals, their antiquity, and obviously undemocratic existence certainly draw a fair amount of criticism these days. Nonetheless, the key arguments for the persistence of monarchy are as follows, symbolism and history. These are, for many, however, not nearly so compelling a positive case.

During Kate and William’s recent trip to Jamaica, protesters called out the royal family’s role in institutionalizing slavery there, with Jamaican Prime Minister Andrew Holness suggesting that this may be the end of royal tours to the country, as Jamaica moved towards independence. Such tours are standardly greeted by some amount of anti-monarchy protest, but this response, in particular, calls to attention a major problem with the continued existence of the British monarchy: it is not only frivolous moving into the future, it also represents a history of subjugation that ought to be called into question.

In the 18th century, Britain was the largest slave trader in the Atlantic World, responsible for the forced migration of hundreds of thousands of Africans to Jamaica to work on plantations there. The royal family’s role in perpetuating slavery is indisputable. The Royal African Company, granted a charter and later governed by King Charles II, was the largest single slave trader in British history. The wealth extracted from slavery benefitted the elite of British society, including the royal family.

After the British practice of slavery was abolished, Britain did provide a sum of £20 million to Jamaica in 1834. However, notably, this largely went to slaveholders in the country, as Britain was concerned that they would not give up slavery without financial compensation. Due to this misallocation, some Jamaican lawmakers are now petitioning for reparations. Mike Henry, of the Labour Party, began the movement, “asking for the same amount of money to be paid to the slaves that was paid to the slave owners,” a sum he estimates to be £7.6 billion.

William made a speech on the Jamaica tour condemning the practice of slavery and apologizing on behalf of Britain. Certainly an appropriate political move, but many say it was lacking in a specific acknowledgment of the role of the royal family. As the royals continue to benefit today from the slavery and colonialism that helped to build their wealth, and as they were very much complicit in these, the speech felt hollow.

These days, there are few people, even within Britain, who view the monarchy as the essential pillar it was once considered to be. Outside of its arguable ability to draw domestic tourism, it seems to have little to offer. This decline of the image and status of the royals over recent decades, combined with a long overdue reckoning with the history they represent may pose a serious threat to the future of the institution.

The British monarchy is a relic of the past, a distasteful reminder of an era gone by, the effects of which are still felt around the globe. In a world increasingly committed both to the ideal of democracy and to the acknowledgment of the histories of colonialism and imperialism, it is high time the institution faced a reckoning.

Featured image by tsaiproject and obtained via Flickr under a CC BY 2.0 licence