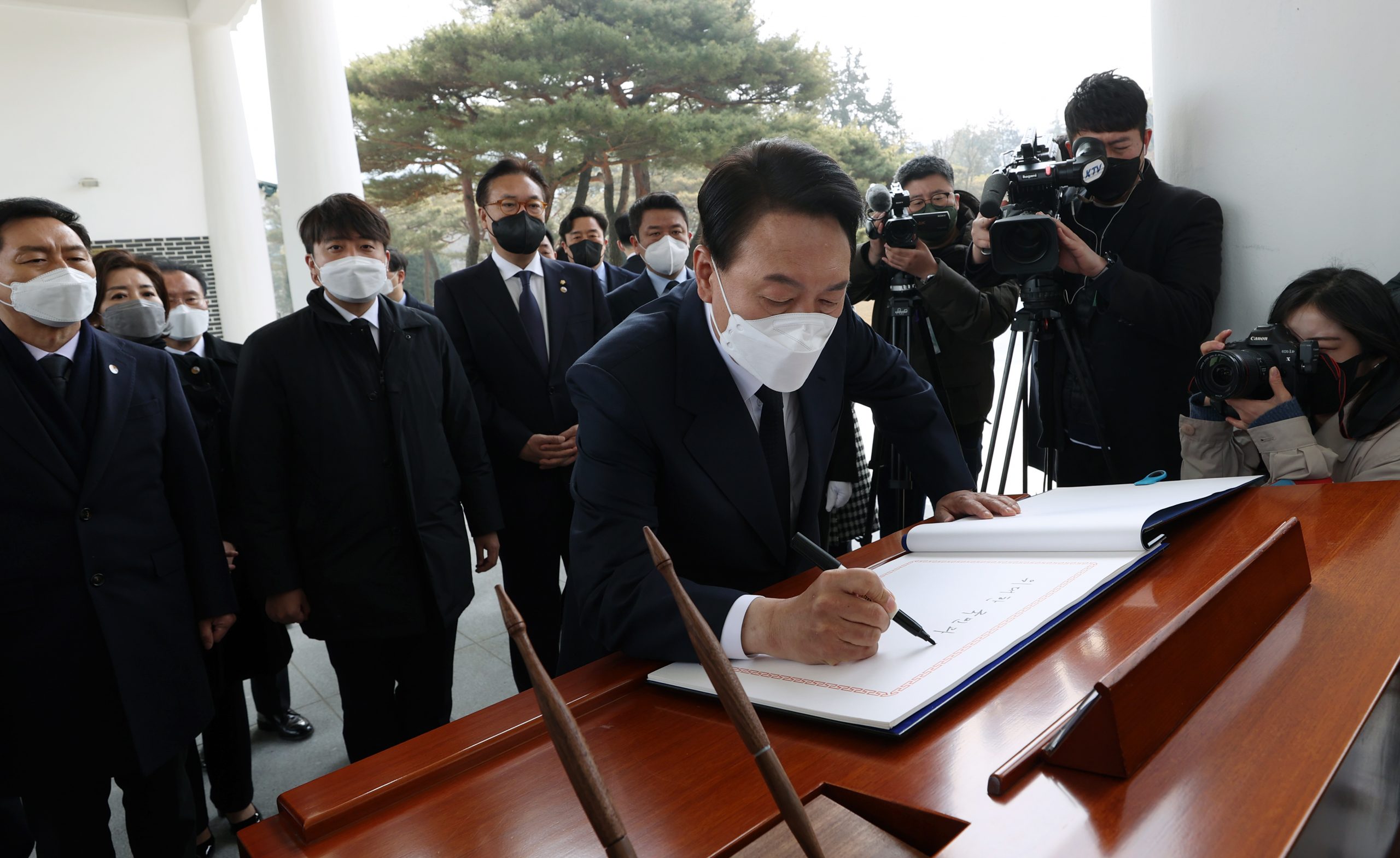 Amid rising global tensions, voters in South Korea have elected the foreign policy hawk Yoon Suk-yeol, a member of the conservative People Power Party. While Yoon is best known for his controversial opinions on the economy and on feminists in South Korea, it is his attitude towards China and North Korea that could potentially inflame tensions in East Asia. The president-elect has stated that he intends to take a harder stance on North Korea than his predecessor, and will favour South Korea’s relationship with the United States over China, South Korea’s other major trading and diplomatic partner.

A Departure from the Current Presidency

Yoon’s position represents a significant shift from that of his predecessor, the current president Moon Jae-in. Moon had long encouraged a conciliatory policy towards North Korea, and facilitated meetings between the American president Donald Trump and Kim Jong-Un. The main criticism that the current president had of Trump’s administration was that his diplomacy did not go far enough to achieve substantial goals such as the denuclearization of North Korea

In contrast to Trump’s clear diplomatic approach to North Korea, however, President Biden has done very little to indicate his administration’s position, neither meeting with the Korean leader nor swearing off diplomatic efforts. But with Yoon Suk-yeol’s election, the United States’ policy position towards North Korea may shift, potentially becoming more aggressive as the United States seeks to strengthen its partnership with an increasingly assertive South Korea. Moon’s administration has recently tested rockets that will potentially form the backbone of a surveillance program monitoring North Korea, demonstrating the strategic shift undertaken by the East Asian state.

In the Midst of Change

The South Korean pivot  is taking place not only during a tense point in global relations, but also during an important moment for the China-Taiwan relationship in East Asia. China’s diplomatic support of Russia during its invasion of Ukraine has triggered fears in Taiwan about a potential invasion of the island nation in the near future. While this does not have a direct influence on South Korean or Chinese foreign policy, it does define how both countries view one another. On the one hand, China wants to consolidate its control over its own sphere of influence which includes the Korean peninsula and Taiwan. On the other hand, South Korea seeks to strengthen its relationship with the U.S. and respond to the aggression of North Korea on its own terms—the aggression of an effective Chinese satellite state.

What complicates Yoon’s foreign policy, however, is the strong economic ties between China and South Korea. South Korea imports roughly a quarter of its trade goods from China in terms of trade value, and exports a similar amount. While the United States is also a major trade partner, this economic relationship is not of the same magnitude. As such, many moves Yoon might take to distance his administration from China could end up harming South Korea’s economy, and his political capital. Time will tell how much of his rhetoric while campaigning will be backed up by policy.

Global Implications for the West

Lastly, Yoon’s policy positions can be considered from the perspective of the United States and NATO. As a result of both President Biden’s election and the war in Ukraine, there has been a renewed emphasis on the strategic partnerships held by the United States and NATO as a means to block Chinese and Russian power. Yoon’s hostile stance towards China and North Korea thus may be welcomed.

One indicator that may demonstrate the strength of these alliances is the potential sale of an American anti-missile system known as Terminal High Altitude Area Defense (or THAAD) to South Korea. While South Korea purchased one of these systems five years ago against the protests of the Chinese government, the global situation today is dramatically different. New administrations in Washington and Seoul, as well as the war in Ukraine and the end of the war in Afghanistan, represent a clear shift from the global geopolitical situation in 2022. Yoon has stated that he intends to buy another one of these systems despite even greater pressure from the Chinese government. If Yoon goes ahead with the investment, it would show how far he is willing to tie South Korea to the West despite antagonizing China in the process.

The globe is becoming increasingly destabilized, as major events over the past year have impacted the relationships and interests held by powerful states such as the United States and China. The actions of President Yoon, then, could add more fuel to the fire if he chooses to eschew his country’s special relationship with the PRC. While the aftermath of such a pivot is difficult to predict, it would almost certainly mean an increasingly belligerent North Korea—which itself could only mean an even more chaotic East Asia.

Photo by the Republic of Korea was obtained via Flickr under a CC BY-SA 2.0 license.