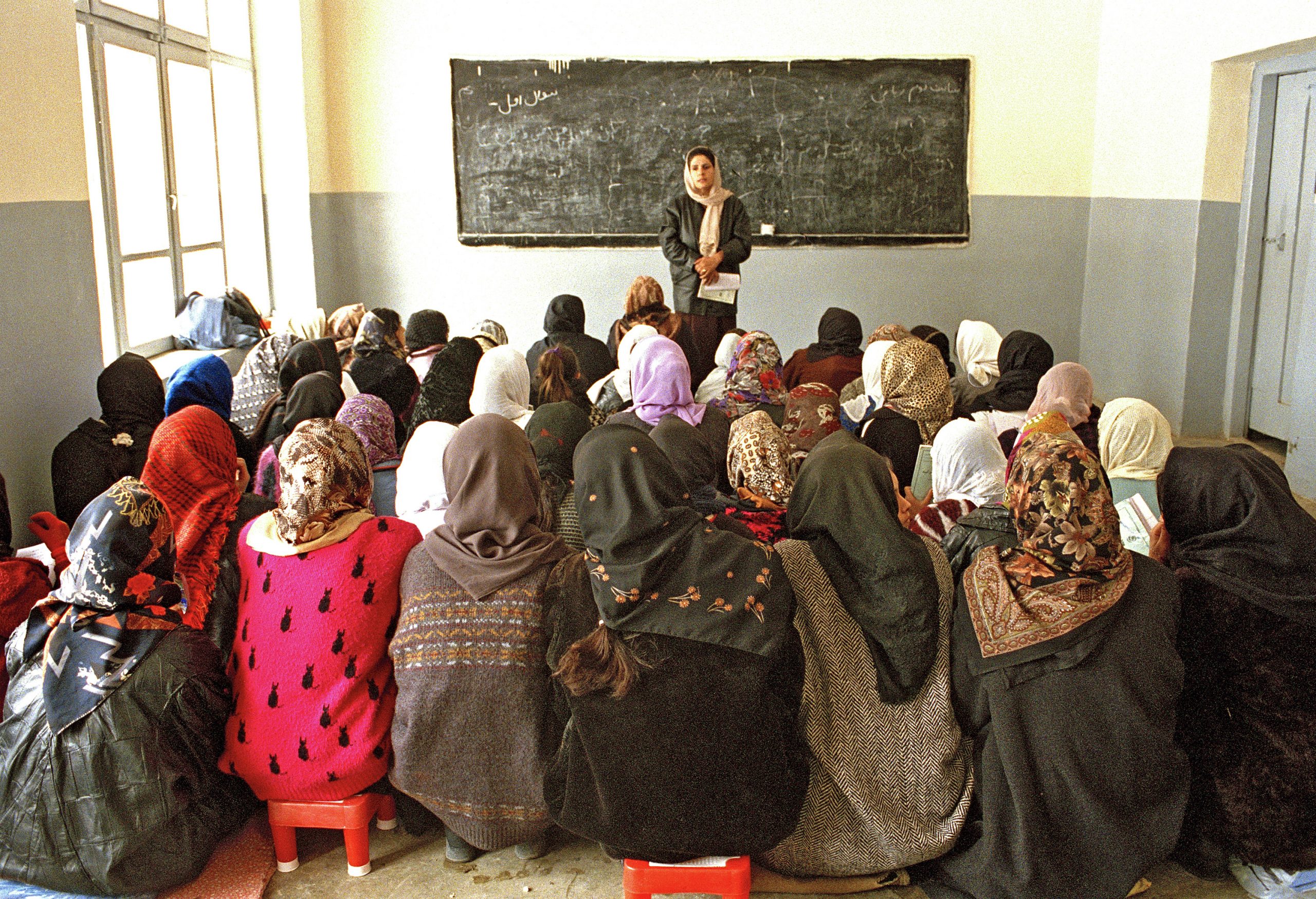 On March 23rd, the Taliban backtracked on its promise to let girls attend secondary school in Afghanistan. That morning, girls excitedly arrived at school after being home for seven months, but were promptly told they had to leave. The Ministry of Education justified the decision by announcing that schools would reopen once it established a plan that would ensure the compliance of girls’ higher education with Islamic law and Afghan culture. Suhail Shaheen, a senior Taliban official who works in the Ministry of Education, stated that the delay was specifically due to issues concerning the appropriateness of the girls’ uniforms, and that the Ministry was working on solving this issue “as soon as possible”.

However, experts have stated that the issue of uniforms is not a credible excuse. Heather Barr, who works as the associate director of the Women’s Rights Division at Human Rights Watch, affirmed that the uniforms the Taliban had decided on after seven months of deliberation were already very conservative. The uniform excuse is viewed as a last-minute attempt to hide internal disagreements within Taliban leadership. Many experts on Afghanistan believe that this decision is a concession to hard-liners within the Taliban who oppose girls’ education. Nonetheless, in order to maintain some credibility on the international stage, the Taliban denies that internal disputes were the reason for the closures.

After the Taliban seized control of Afghanistan in August of 2021, the leaders attempted to project a more tolerant version of their organization to the international community, especially regarding their policies on women. They were interested in gaining diplomatic recognition and understood that, in order to achieve this, they had to make concessions on women’s rights. The Taliban removed the requirement that women had to wear the burqa, permitted women to work in certain sectors, such as health and education, and promised that girls would be allowed to attend secondary school. However, as demonstrated with the recent closures, it is clear that tensions remain between the hard-liners and those who wish to engage more with the outside world.

On March 26th, more than two dozen women and girls protested outside the Ministry of Education in Kabul, calling for the reopening of girls’ secondary schools. Although Taliban members observed, and have broken up protests against them in the past, they allowed the demonstration to continue.

The international community has shared Afghan women’s outrage and disappointment on the Taliban’s move. United States officials canceled talks with the Taliban that were scheduled to occur at the Doha Forum in Qatar on the subject of the country’s economic issues. At these talks, discussions surrounding the hundreds of millions of dollars earmarked for Afghanistan’s education sector that are currently held in a World Bank trust were to occur. As well, the independence of the Afghan central bank and the printing of Afghani currency notes were to be considered. The cancellation of these talks suggests that, if the Taliban does not concede to the international community’s demands on human rights, they will suffer the consequences of diplomatic and economic isolation.

This decision derails the U.S.’ plan to assist the Taliban on the path to diplomatic recognition. The talks that would have taken place in Doha would have set in motion the process of achieving this recognition. However, Western officials have been clear that women’s access to education is a requirement for joining the international community, and will not be willing to engage with the Taliban diplomatically until this decision is reversed. Thomas West, the US special envoy for Afghanistan, was surprised by the Taliban’s decision, and hopes that it will soon be rectified. In his view, the US must negotiate with the Taliban quickly as Afghanistan is currently facing a humanitarian crisis in part due to the sanctions the international community has imposed on the country. However, they will not be able to proceed with bringing the Taliban into the international community until the Taliban allows girls to attend secondary school as promised.
Although the state of women’s education in Afghanistan is currently unsatisfactory and a source of great concern for the women and girls of Afghanistan, many activists are hopeful that the closures will not last for long. Malala Yosafzai, the Nobel laureate and well-known advocate for women’s education in Afghanistan, stated at the Doha Forum that she does not believe that the closures will last forever. According to her, it will be “much harder this time, because women have seen what it means to be educated, what it means to be empowered.” Hosna Jalil, a former interior minister, also spoke at the forum in Doha, agreeing with Yousafzai that the last 20 years had “facilitated a generation […] that knows what a better life looks like […] They are loud, they believe in freedom and democracy.” Only time will tell if the reopening of the schools for girls will occur, and only then may Afghanistan’s humanitarian crisis be addressed by the international community.