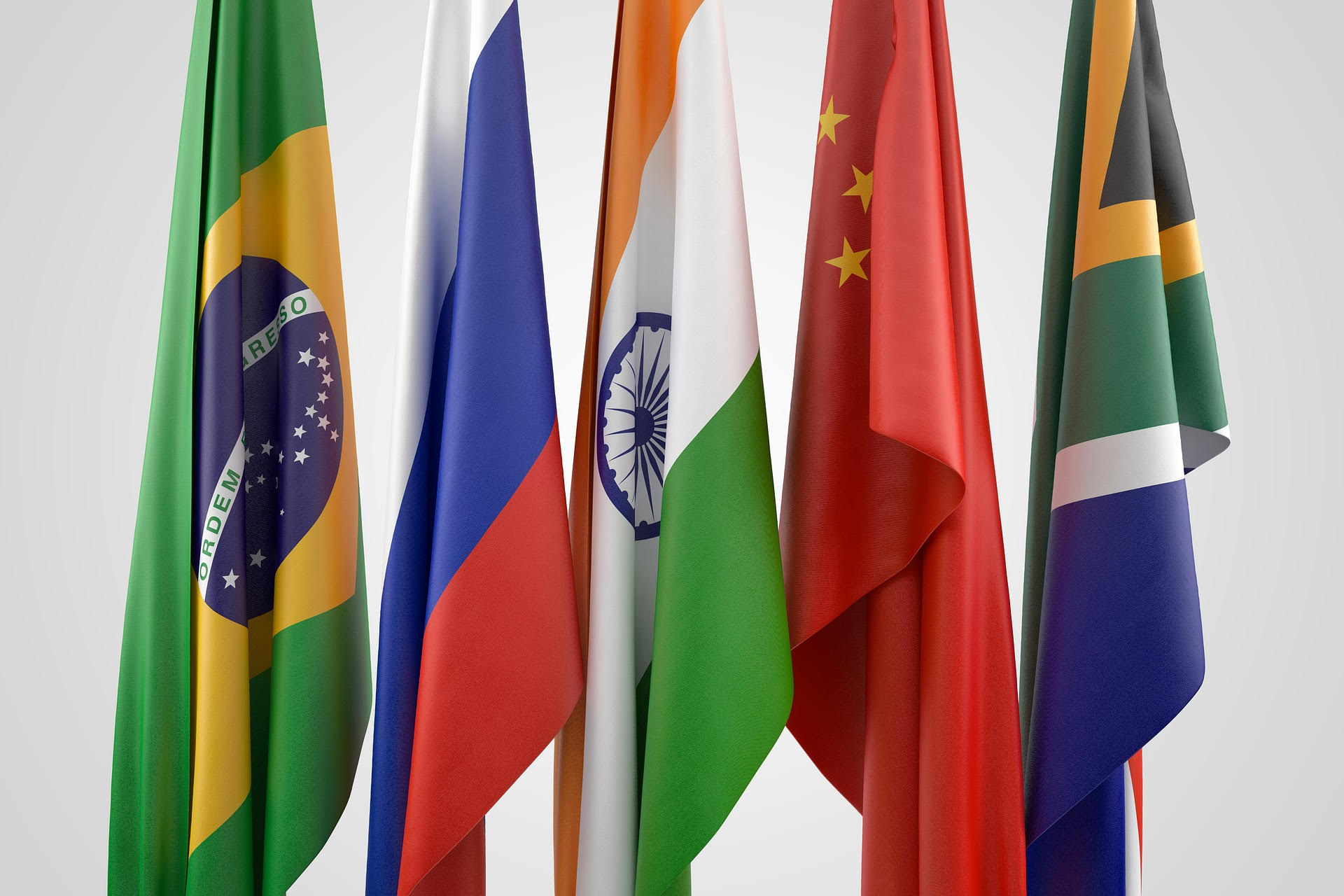 The economic coalition BRICS (an acronym for its members: Brazil, Russia, India, China & South Africa), has rapidly risen to become a major actor in the global arena. With  increased interest from developing countries– such as Egypt, Algeria, Venezuela, and Nigeria, with Argentina and Iran already applying for membership – their influence is expected to increase.

As stated at their latest summit (June 2022), BRICS’ objective is the “formation of a truly multipolar system of inter-government relations.” This entails disrupting the unipolar international order, currently characterised by the primacy of the United States as the most important economic and political actor in the global arena. Is the growth of economic coalitions, like BRICS, predicting a shift away from the unipolar international order and towards a multipolar system?

A coalition with potential for change

While BRICS was formalized as an economic coalition in 2009, Goldman Sachs had predicted their rise in 2001. The New-York based multinational had observed the rise of Brazil, Russia, India and China, projecting their incoming relevance in the global arena based on their quick industrialization, GDP growth, and population boom.

This data aligns with Goldman Sachs’ projections about the rapid growth of BRICS countries, especially China, with an expected GDP twice the US’ by 2050 (surpassing all other BRICS and G-7 economies). Today, China stands as an most important trade partner to more than half of the world after relegating the US in 2009.

What doesn’t kill us make us stronger

Macro-economic metrics obscure the leverage of BRICS in specific sectors like energy, tech and agriculture. For instance, Russia stands as a major exporter of gas and oil worldwide. In the context of Russia’s invasion of Ukraine, Western powers responded with harsh sanctions. Despite this, the terms of trade shifted in favor of Putin after announcing his decision to conduct gas exports in Rubles. Germany, who secures half its gas from Russia, is headed towards an unprecedented energy crisis after Russia shut down the Stream Line 1 gas pipe that connects the two counties.

Moreover, the US, in an attempt to divest away from Russian oil, began aiming at the Saudis; however, Saudi Arabia turned down Biden’s request during the president’s latest visit, arguing that it is impossible to meet their target. This open denial has been taken by many as a sign of the US’ relative decline in leverage and influence.

The backfire of Western sanctions exposed the extent of dependency by developed nations  on BRICS’ energy resources, despite the latters’ (relatively) smaller economies.

Sanctions on BRICS’ members strengthened the ties between countries. For instance, expelling Russia from the SWIFT global baking messaging system, prompted a strategic shift towards China. Coupled with the possibility of BRICS countries moving towards a common reserve currency and an integrated payment system, signals a potential erosion of the US-led international order.

The interest developing countries see in BRICS is a noteworthy phenomenon. Many of these countries’ leaders justify their interest as a search for fairer terms of trade and further domestic development. This search stands against decades of US-IMF led development packages, which left many countries with never ending external debt and marked underdevelopment.

However, this interest does not translate into membership. There are specific criteria to join BRICS based on individual industrialization levels, capabilities and potential contributions to the coalition. Arguably, some BRICS members would reap more benefits by the inclusion of new countries. India’s unease with the unequal influence of BRICS members inside and outside the coalition have exposed its internal dilemmas. For instance, India fears China might have vested interests in welcoming more members, resulting in the current member leverage being outweighed and ensuring that China becomes the undisputed leader.

These critiques against Chinese hegemony are used to contradict the potential of a BRICS-led multipolar international order. Indeed, the rise of China as a major world economy and trade partner has raised the alarms of skeptics, indicating that BRICS might only be a vehicle to advance Chinese interests. Nonetheless, the inter-trade among BRICS nations is only expected to increase alongside their development, leaving the Chinese hegemony in significant question.

So, can we conclude that we are ad portas of a new multipolar world? Despite its relative decline, the US remains the clear and undisputed leader in the world order. However, In this time of global recession and instability, I believe there will be a shift away from the US-led unipolar order and an imminent diversification of the distribution of power. What shape the new world will have is unclear; yet, we can be certain that BRICS will be a major player in it.