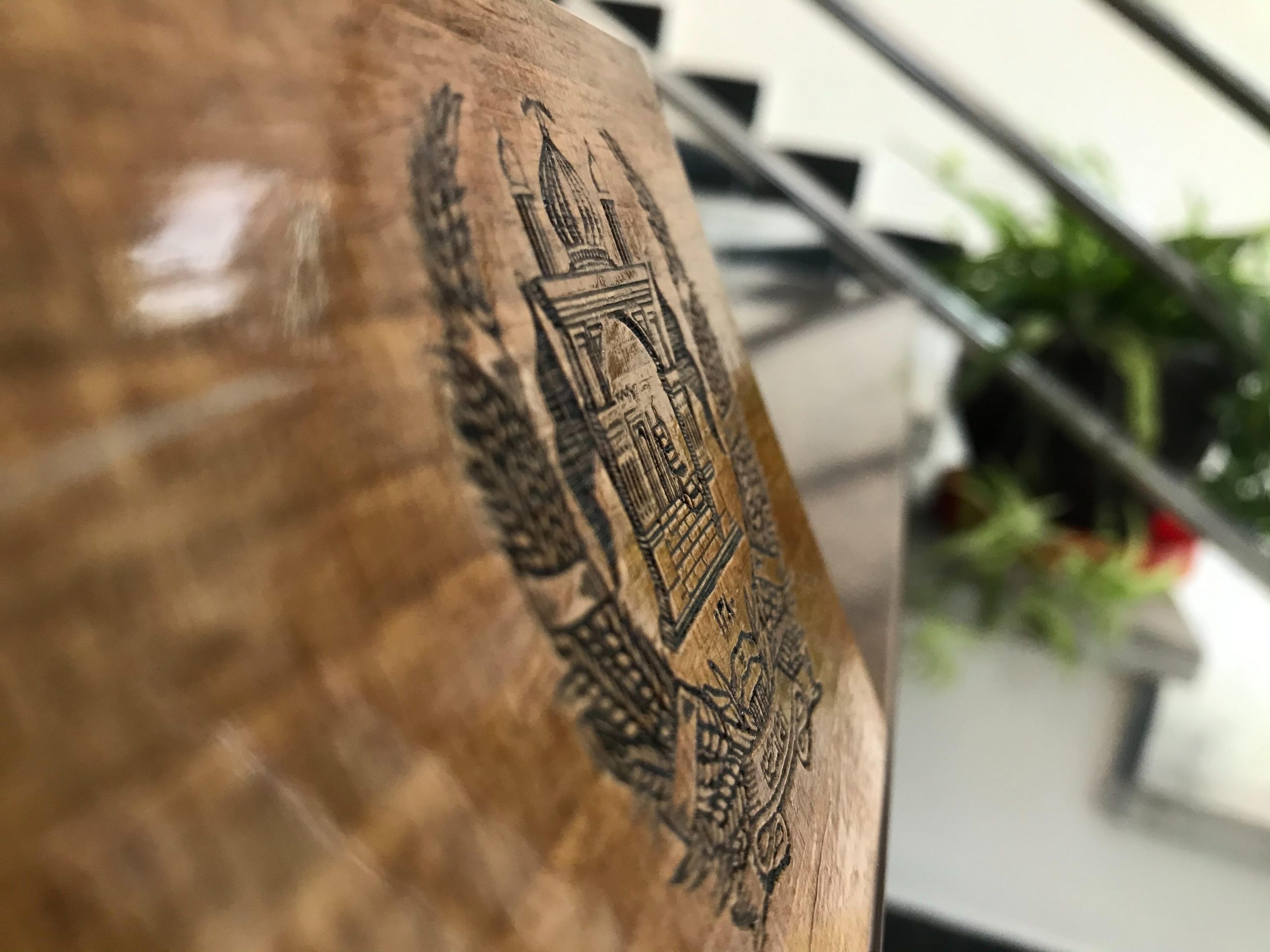 There has been limited media attention directed at the latest multilateral meeting in Tashkent, Uzbekistan. With representatives from almost 30 countries, diplomatic bodies, and journalists, the conference sought to redirect conversations regarding the way forward for Afghanistan, and the relationship of the Taliban and the international community. In a context of a deep humanitarian and economic crisis, these initiatives are essential to refocus and re-prioritize protection for Afghan human rights.

As of December 2021, the UNHCR estimated that 777,000 Afghans have been displaced, with even more civilians at constant risk of persecution, torture, and disappearance. Despite promising peace and amnesty for anyone that collaborated with the former US-backed government, human rights groups, such as Amnesty International, have reported the Taliban are systematically targeting “former members of the security forces, government officials, journalists and civil society activists,” to punish them as reprisals for their past collaboration with the democratic Afghan government and its western backers.

Since their emergence in 1996, the Taliban have proven themselves resilient against international pushback. After 20 years of a protracted military intervention led by the US and its allies, the Afghan political and defense apparatus succumbed quickly to the Taliban. This military fiasco, reflected on the rapid retreat of the remaining US forces from Kabul in August 2021, makes it clear that a new military intervention in Afghanistan is beyond the scope of international efforts to help the country’s civilian population.

With foreign embassies closing in the country, coupled with the diplomatic limbo associated with the international recognition of the Taliban, experts consider most diplomatic efforts futile after exhausting every avenue in their purview. Some argue that at this time nothing can be done to push the terrorist group and protect Afghans’ human rights.

Why is the modal international position so fatalistic regarding protection for the Islamic Republic? The mutli-lateral meeting in Tashkent uses perspectives from international diplomats and policy makers to uncover the nuances of this question.

Western countries were left to rely upon a series of sanctions, such as freezing foreign assets. Sanctions notoriously have immediate and lasting negative consequences on civilians and are an object of controversy as an effective tool for diplomacy.

Another roadblock to normalize diplomatic relations with the Taliban is their lack of clear leadership. By withdrawing their commitments to ensure women’s access to education, the de facto regime revealed the depth of internal fractions within its leadership. The nation’s capital, Kabul, is the hub for government powers and regime supporters of women’s rights and access to education. However, the decision to revoke didn’t come from there but from the Taliban’s supreme leader, Haibatullah Akhundzada, who resides in the southern city Kandahar. These parallel poles of decision-making reflect the fractured and contradictory hierarchical political structure problem, which is novel to the Taliban as they transition from an insurgent movement to a centralized government. At the beginning, they all fought for a common cause overriding possible ethnic, moral or political divisions; now, the Islamic hardliners, the pragmatic, and the progressive factions are revealing contradicting leaderships.

“What are the Taliban’s goals, then?” is the question that international policy-makers and diplomats ask in order to engage towards a clear and consistent agenda for the protection of Afghan human rights.

The answer, most analysts declare, is that it is impossible to tell. Until now, far from any attempts for democratization and the protection of human rights, political and security concerns seem to be at the top of the agenda. This has led to the systematic persecution of any internal security threat, including former collaborators and anyone who would question the Taliban’s authority.

The great number of civilians in danger are displaced and in third countries. Reportedly, Pakistan closed its borders to Afghans seeking to illegally cross fearing for their lives. Although other neighbouring countries such as Iran, Tajikistan or Turkmenistan haven’t implemented extreme measures of their Afghanistan’s southern neighbour, they have been campaigning constantly to the deportation of Afghan refugees in their territories. For virtually all of these refugees, returning to their national territory means an unambiguous threat to their integrity. While international humanitarian law protects refugees under the UNHCR Convention Relating to the Status of Refugees, there are no binding international mechanisms to prevent sovereign nations from managing their internal migratory and refugee policies. This paradox is enhanced by the lack of monitoring methods for deportations. As observed by experts on the ground such as UNAMA correspondents, most mass deportations occur illegally and are hard to police.

The magnitude of Tashkent has the potential to begin clearing these roadblocks. Without pushing for Taliban recognition, the conference ended with agreements on the primacy of the protection of Afghan lives and the development and reconstruction of the country. Despite the Taliban resilience and confidence vis-à-vis international pressure, their openness to dialogue, investment and recognition suggest that not all hopes are lost. It is left to see if their word is to be trusted.