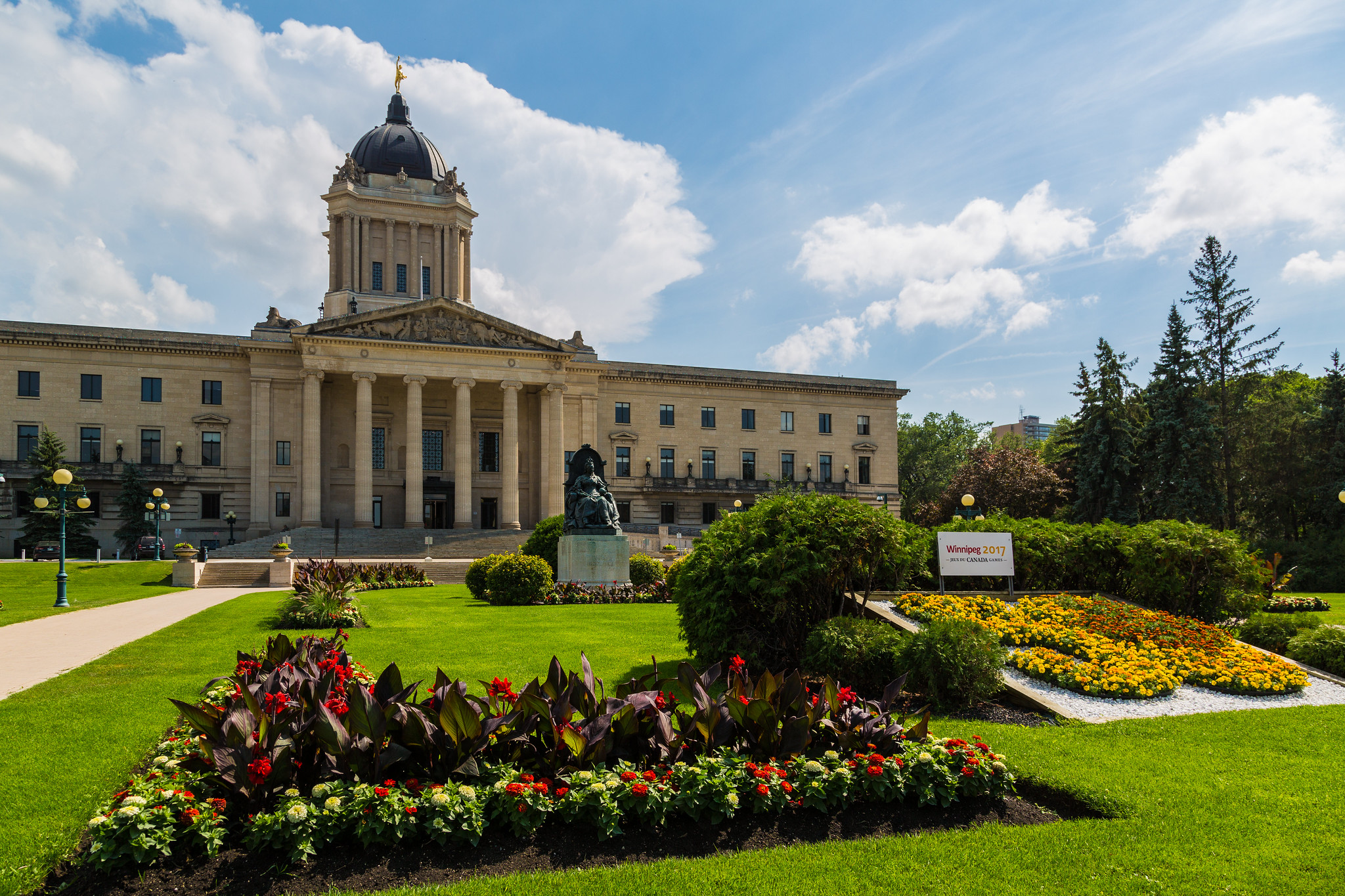 The Progressive Conservative (PC) Party secured 36 out of the 57 seats, with 47 per cent of the vote, far surpassing the 29 seats required to form a majority, while at the same time, outperforming the expectations of popular opinion polling. While the PCs were once again successful in obtaining a majority government, their hold on Manitobans seems to have slipped slightly in some areas, with the party losing two seats they held in the prior legislative session.

These losses served beneficial to the opposition New Democratic Party (NDP), which, under leader Wab Kinew, secured 18 seats, adding six additional seats from the 12 previously held. As Kinew is the first Indigenous person to lead the Official Opposition at the provincial or federal level, many expected such an achievement to bring new priorities to the forefront of the campaign. Instead, Kinew focused largely on broader Manitoban issues, such as healthcare. In doing so, he failed to dominate the election campaign agenda, despite bringing in a 50 per cent increase in seats.

While both the PCs and NDP can boast certain victories, the same cannot be said for either the Liberals or the Green Party. While the Liberals under Dougald Lamont were able to secure three seats, this comes as a decline from four seats they held previously. Consequently, the Liberals have lost official party status, and with that, the accessibility to funding for party research offices, as well as the right to ask questions during Question Period.

With the gains of the Green Party in both British Columbia and P.E.I. this year, Manitoban Greens hoped to capitalize on the trend. Most of the party’s efforts had been funneled into the riding of Winnipeg-Wolseley. However, the party’s attempts to capture its first-ever seat in the Manitoba Legislature fell short, and the Green Party walked away from election night with no seats in its possession.

Early Bird Gets the Worm

Under the Manitoba Elections Act, Pallister was required to hold a general provincial election no later than October 6, 2020. However, in June of this past year, Pallister announced instead that the election would be held over a year early, in order to “seek a new mandate to keep moving Manitoba forward”.

However, it has been commonly speculated that Pallister called the election early in order to take advantage of leads in opinion polls, as well as ensuring that his attempts at re-election would not be hindered by the new and most likely unpopular forthcoming budget cuts. While the early election move was criticized by many, this criticism did not prove significant enough to affect Palliser negatively in the polls.

Impact on the Federal Election Landscape

Looking at Canadian politics more broadly, the re-election of the Progressive Conservatives has all but solidified the trend of provinces voting conservative across the country. Manitoba’s conservative win follows provincial blue waves in Ontario, Quebec, New Brunswick, Alberta, and PEI. With seven of the ten provinces now under right-leaning governments and a federal election campaign in full swing, insecurity may be mounting for the Trudeau Liberals.

While other provinces may have had enough time between their provincial elections and the upcoming federal election for voters’ opinions to swing back away from Conservative, Manitobans are unlikely to change their minds in the next six weeks. Instead, federal Conservative Party leader Andrew Scheer’s confidence can be renewed that Manitoban voters will form a secure portion of the Conservative base come October 21st.

Moreover, Palliser’s win might indicate something about the importance, or lack thereof, of personal likeability in determining election outcomes. Branded by many as abrasive, Pallister is known for his austerity, making numerous cost-cutting decisions during his first term as Premier, all while straining relations between Manitoba and Trudeau’s federal government. As a result, Pallister has consistently ranked extremely unfavourable in the lenses of popular opinion, becoming one of the least popular Canadian premiers in recent history.

However, Pallister has proved that personal ‘likability’ is not necessarily a central force during elections, as demonstrated in his easy securing of a second majority term. As the federal election writ drops today, this may come welcomed by national Conservative Party’s leader Andrew Scheer, who has long-while suffered from popular distaste, as a means of securing a win come October 21.