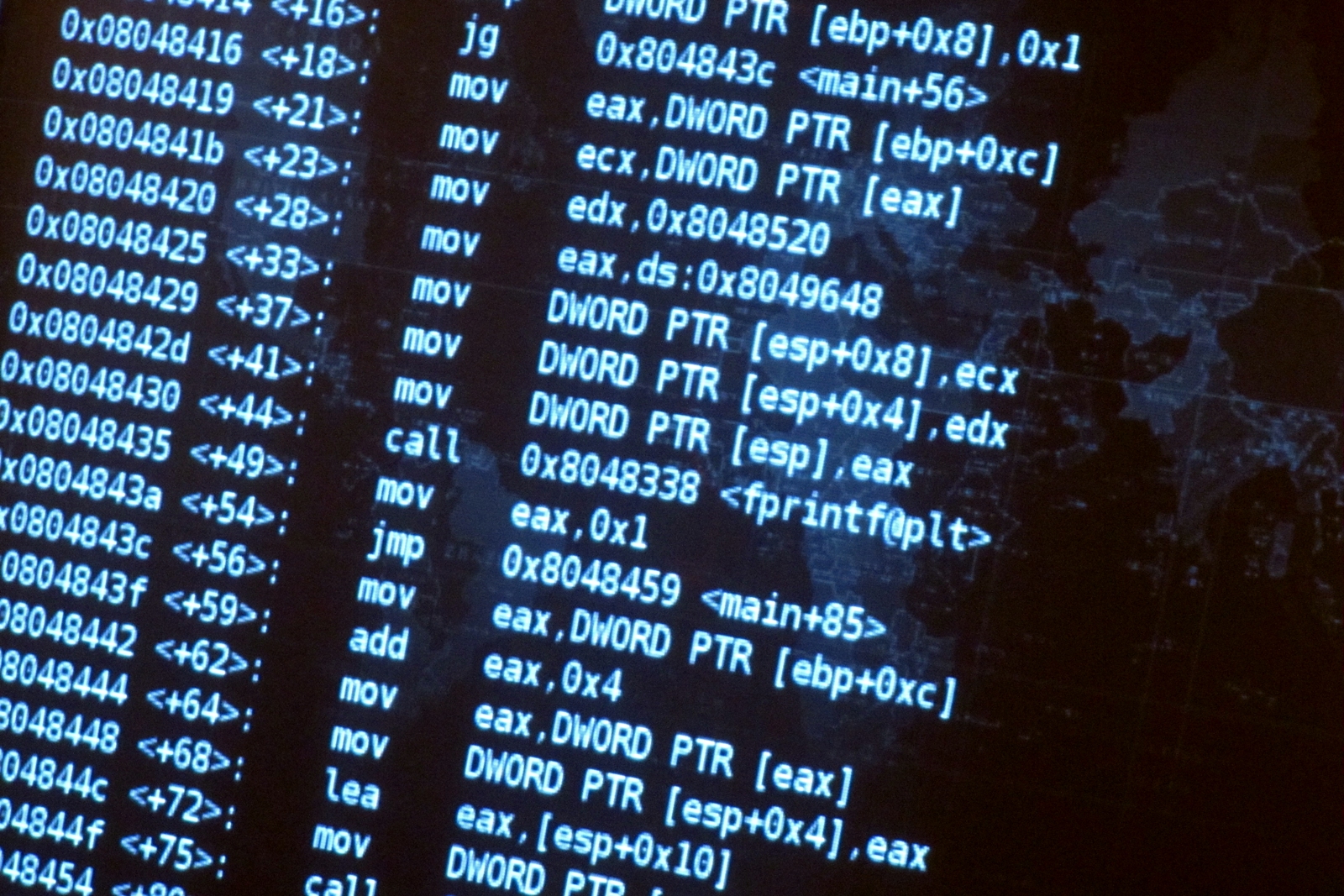 Towards the end of October, Mark Zuckerberg, Facebook’s CEO, appeared in front of the US House of Representatives Financial Services Committee. He was questioned on issues regarding election interference, free speech, hate groups, and fake news. During this testimony, the Cambridge Analytica scandal was also addressed. In early 2018, a Cambridge Analytica employee leaked documents to journalists highlighting the consulting firm’s attempt at swaying facebook users’ opinions by using their personal data. This scandal showcased the disconcerting capacity of any actors to interfere with the democratic process by targeting particular groups.

With the US presidential election just 12 months away, Mark Zuckerberg’s appearance in front of this committee has left many wondering if the US is actually ready to fend off attempts at interference during the elections. On October 21st, Facebook said they had “removed four separate networks of accounts, Pages and Groups for engaging in coordinated inauthentic behavior on Facebook and Instagram. Three of them originated in Iran and one in Russia.” Still, as, for the most part, Facebook’s capacity and willingness to identify and remove false accounts has been lacking, this statement is far from reassuring. In fact, troll armies backed by foreign regimes are refining their tactics and remain very active.

Another concerning aspect of cyberspace is that it is increasingly difficult to pinpoint the origin of interference operations. For example, a joint operation by the British National Cyber Security Centre (NCSC) and the American National Security Agency (NSA) uncovered a scheme in which Russia cyber-operators posed as an Iranian hacking team to steal information.

The foreign policy implications for the US are two-fold. On one hand, a plethora of actors are expected to interfere in the American elections. Aside from the known players, Iran and Russia, China too could very well try to influence the elections. Its current trade war with the US certainly gives it motive should China decide to attempt to tip the scale in its favour. Further, the prospect of retaliation for any interference attempts raises the risk of a broader conflict. On the other hand, the very fact that Facebook still has to  remove Iranian and Russian fake accounts highlights that American deterrence is not working. Back in September, Secretary of State Pompeo issued a warning to not interfere in US elections. Furthermore, the US Treasury Department imposed sanctions on Russian individuals who were identified as financier for Russian troll farms who meddled in past US elections. It seems this warning and sanctions are not having the intended effect.

To add fuel to the fire, a senior information security staffer resigned on October 23rd. In his resignation memo, Dimitrios Vastakis, branch chief of the White House computer network defense, stated that “he and his colleagues were systematically being targeted for removal […] through various means.” The Office of the Chief Information Security Officer (OCISO), created five years ago, was dissolved under the current administration. Created in response to a breach of the White House systems by hackers linked to Russian intelligence agencies, its main objective was to bolster the White House’s network defenses against state-sponsored cyberattacks. Vastaki also added that “given all the changes I’ve seen in the last three months, I foresee the White House is posturing itself to be electronically compromised once again.”

The combination of an increasingly conflictual international scene and a White House that seems to pay little attention to cyber security makes for a potentially explosive presidential election, one characterized by a perfect cyber storm. American society is increasingly polarized – a division foreign actors can exploit to interfere in elections in order to skew the results in their favour. The legitimacy of the upcoming elections could be jeopardized if nothing is done to secure cyberspace and minimize the collection of personal data from social media accounts.