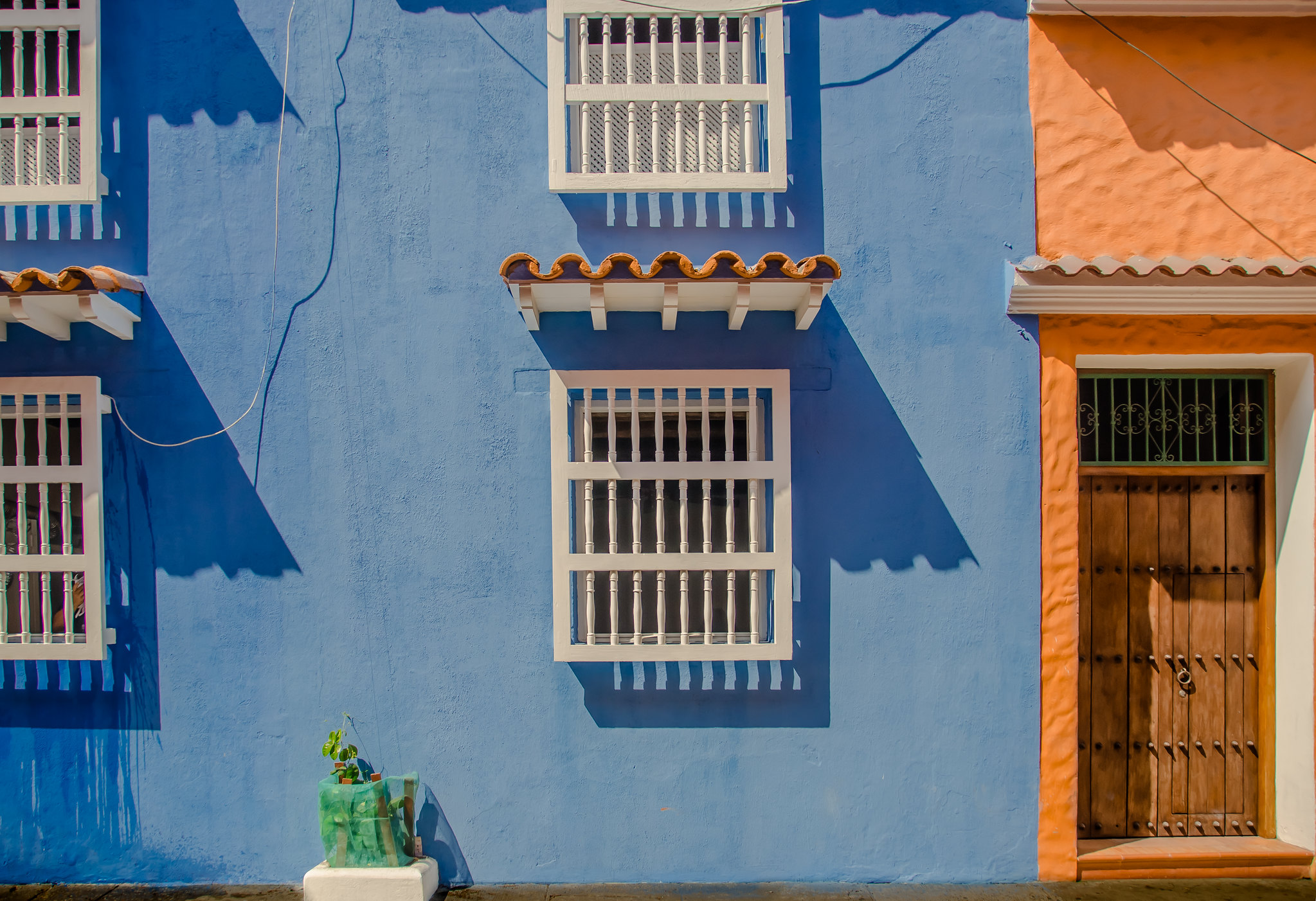 Latin America is currently going through a period of self-discovery. Governments are discovering that their nations are not passive actors that will accept any executive behaviour. The people are discovering their ability to demand and actualize change from their governments.

During the last quarter of 2019, several countries experienced episodes of nation-wide turmoil that threatened the executive power. Many were surprised when protests sparked in Ecuador after an increase in oil prices. In a matter of weeks, however, demands for social and economic change surged in Chile, Bolivia and Colombia in what seems to be a contagion of civil unrest among South American countries.

While the underlying demands and political context of each of these protests vary, the timing and closeness inspire the question as to whether this is evidence of a general trend in Latin America. If so, what are the general characteristics of such a trend and what fuels this social discontent?

These questions can be answered by turning to a report on democracy from the Latin America Public Opinion Project (LAPOP), the leading academic organization on public opinion surveys in the Americas, and an interview with Noam Lupu, Associate Director of the project.

According to the data shown in the LAPOP surveys, there has been a particularly salient decrease in both the support for and satisfaction with democracy over the past year, especially among the younger generations. This trend reflects increased expectations from democracy accompanied by increased disillusionment from the performance of democratic representatives and institutions.

Lupu argues that the decrease can be explained as both the result of the end of the commodity boom in the region as well as corruption scandals that surged continent-wide in 2016 as the result of the Lava Jato investigations that uncovered how the company Odebrecht bribed public officials across the continent in exchange for access to projects. While these accusations occurred more than three years ago, their ghosts and the subsequent accusations of corruption still haunt countries like Chile, Ecuador and Colombia.

Another indicator that has decreased over the last decade is the trust that citizens place in particular government institutions. Trust in political parties, in the different branches of government, and in elections have all decreased consistently since 2006 in the region.

The consequences of such a trend can be readily seen since in Chile, where neither the opposition parties nor the government had the political support to represent the protestors. Similarly, a lack of trust in the electoral process is at the centre of the crisis in Bolivia, where the former president Evo Morales was accused of electoral fraud during the last elections on October 20th.

While decreased levels of satisfaction with democracy may not undermine the concept of democracy itself, a lack of trust in institutions does. When nobody believes that their opponents will respect the rules of democratic competition, none are willing to give up power themselves. Thus, the ability to compromise and develop peaceful governance is undermined.

Still, given that this decrease in satisfaction with democracy and trust in political institutions began in 2016, it fails to explain why students three years later are taking to the streets in demand for social change.

Rather than being the catalyst for these movements, this decrease in satisfaction and trust has provided the conditions under which, once sparked, protests can gain traction and support from the general population. This shared sense of distrust and dissatisfaction helps protesters overcome the costs of collective action. In simple terms, a movement against the government may become more popular in situations where everyone is already dissatisfied, even if not everyone understands the original catalyst of the protests.

More worrisome is that the surveys suggest increasing tolerance to alternatives to a democratic system of government, such as military regimes. Historically, Latin American governments have had a close relationship with the armed forces. Chile, for example, had been under military rule from 1973 to 1990 while Ecuador had been from 1972 to 1979. While no military government has been in place in South America since at least the 2000s, it is in times of civil unrest when the still prominent role of the military can be seen.

In all the recent conflicts, the military has taken a relatively protagonistic role. Presidential statements during the conflicts by Lenin Moreno in Ecuador were made together with leaders of the military. In Bolivia, the military had a leading role in ousting former president Evo Morales. In all of these protests, the military has been accused of repression, extreme use of force and human rights violations.

Particularly, in Colombia, the armed forces are at the center of the demands. One of the main grievances that fueled the protests was the concealment by the government of the killing of eight children in a military operation against a guerrilla camp on August 29, as well as accusations against the Duque administration of failing to comply with the peace process.

Even if the optimal conditions for civil unrest are present in these countries, the question still remains of why all of these events are occurring at the same time. This contagion effect highlights the effect of social media and the ability of societies to imitate each other.

The surveys show how the people who use social media the most, and thus are more likely to be exposed to developments in other nations, are exactly those with lower satisfaction with the democratic regimes in their countries.

Fortunately, contrary to the general trend, those most connected are also those with greater support for democracy as a concept. This means that those with more grievances are those with a greater ability to learn from demonstrations in other places, but also those most likely to support the core principles of democracy.

In general, these protests show the consequences of a larger trend of dissatisfaction with democracy and governance in Latin American. The question remains: will these lead to higher levels of democratization through stronger demands from the population? Or will they lead to lower levels through less support for democracy and the interference of the military? While the question was “How could this happen?” back in October in Ecuador, the question now is “Which country will be next?”