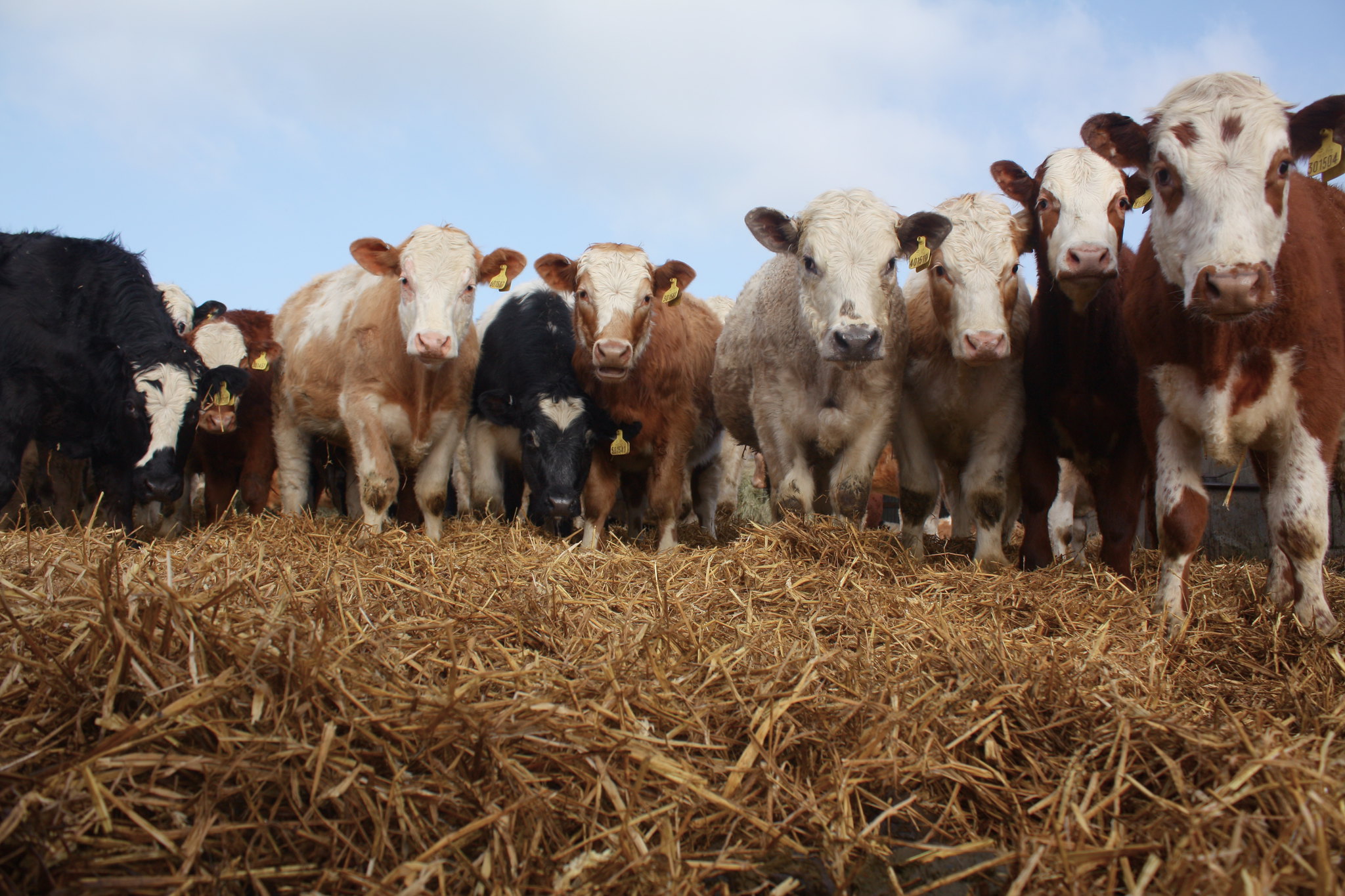 President Trump may have already celebrated the passage of the multinational trade agreement titled the United States-Mexico-Canada Agreement (USMCA), but the deal is yet to be ratified in Canada. Prime Minister Trudeau said that he had hoped to get it done by February, however, since Trudeau’s Liberal Party lost its majority in the October election, the progress of the trade deal’s ratification has been delayed. The estimated date of ratification is now predicted to arrive as late as April; the USMCA cannot go into effect until all three signatories have ratified it.

The trade deal, which would replace the 1993 North American Free Trade Agreement (NAFTA), will grant the US a 3.6% slice of Canada’s domestic market making way for new market opportunities for US exports of dairy, poultry, and eggs to Canada. According to the National Research Service, Mexico and Canada are “two of the largest markets for U.S. dairy product exports” and in recent years, “the two USMCA partners have accounted for more than a third of the total value of U.S. dairy product exports.” Under the USMCA, Canada agrees to reduce certain barriers for U.S. dairy exports, a key demand of U.S. dairy groups. Canada would expand tariff-rate quotas for U.S. exports of milk, cheese, cream, skim milk powder, condensed milk, yogurt, and several other dairy categories.

“It is a great deal for all three countries, solves the many deficiencies and mistakes in NAFTA, greatly opens markets to our farmers and manufacturers, reduces trade barriers to the U.S. and will bring all three great nations closer together in competition with the rest of the world,” Trump tweeted. “The USMCA is a historic transaction!”

The Dairy Farmers of Canada disagree. They claim that 220,000 Canadians in the sector were “sacrificed” to secure the deal. Bruce Sargent, whose family operates a 60-cow dairy farm near Bowmanville, Ontario, says that Trump “won greater access to the Canadian supply-managed markets, while protecting his own farmers allowing no new free trade access to the US. We feel we were sacrificed to give Trump political steam for the midterm elections.”

The emotionally-charged debate over the fate of Canadian dairy producers is highlighted in the 2017 Dairy Farmers of Canada video campaign “The Dinner Party.” The film opens on a tableau of an elegant dinner party, then the camera weaves its way down the dinner table covered in beautifully plated dairy products. The shots reveal guests with tears streaming down their cheeks before the camera pans to a toppled pot of cheese fondue. The film closes with the slogan: “If it’s Canadian milk, it’s worth crying over.” The campaign then kicked off a #BuyCanadian twitter trend with people pledging to support Canadian farmers and not buy U.S. dairy. If anything is for certain, it’s that Canadian patriotism is a force to be reckoned with.

The protectionist tariffs on milk, cheese and butter imports, branded a “disgrace” by Trump, are part of a politically sensitive, decades-old policy to protect Canada’s dairy farmers. The system is called supply management, and its aim is to limit the supply of dairy, poultry, and egg products to levels of expected consumption in order to ensure predictable, stable prices. The system rests on three pillars: production control through quotas,  import control through high tariffs, and minimum pricing mechanisms.

Graham Lloyd, the CEO of Dairy Farmers of Ontario, says Canada’s supply management system “wasn’t designed for Canadian dairy farmers to compete with the U.S” but is rather intended only for domestic use. “We’re not challenging them internationally […] we don’t increase production with a view to saying, ‘let’s go and pursue a Mexican market’ or ‘let’s go in pursuit of a European market,'” he says. “It is designed for domestic consumption, so it’s a domestic policy.”

Interestingly, Canada is the only industrialized country in the world that has such a system. Sylvain Charlebois, a professor in food distribution and policy at Dalhousie University, notes that since New Zealand, South Korea and the U.K., got rid of their supply management policy years ago, “that puts Canada on the defensive…  If Canada wants to be taken seriously as a trading nation, it needs to rethink its supply management system.”

The tensions between the US and Canadian dairy industries over the USMCA ultimately bring us back to the age-old question: should a country pursue free trade or some type of selected protection?

The basic premise of free trade is that by “liberalizing markets and increasing global competition, the respective economies of different nation states will benefit from what others have to offer.” Adam Smith emphasized this in The Wealth of Nations where he advocated for free trade on the basis of comparative advantage. This theory states that by specializing in production instead of producing everything, all actors at all times can benefit from free trade, as long as they have different relative costs associated with imported and exported goods. Here, the main source of support for free trade lies in the positive production and consumption efficiency effects.

However, as noted by William Hanna in International Relations on the Rise of Nationalism: The Economy, for politicians, “protectionist rhetoric can be a powerful tool for capturing the votes of individuals who have not felt the benefits of liberalization as much as others.” For example, a tariff applied to protect an import-competing industry from a surge in foreign imports may reduce or eliminate the impending unemployment in the industry if the cost of unemployment is greater than the standard net national welfare effect of the tariff. Here, trade protectionism is used as a politically defensive measure that protects domestic industries from unfair competition from foreign ones.

In making its demands on dairy in the USMCA, the Americans have positioned themselves as the victim of Canadian protectionism. It is clear that both Canada and the U.S. have interests in protecting their dairy industries, given the domestic policy instruments they have deployed. Therefore, despite the fact that it has solely been the U.S. that has scrutinized Canada for its aggressive protectionism, Agri-Food Economic Systems notes that “the extent of dairy protection is really similar in both countries with examples of very high levels of protection in the US buried in the details of its tariff schedule.”

Moreover, the US should be careful what it wishes for. The lowering of Canada’s trade barriers and the removal of its supply management system would place Canada in much the same position as the US in terms of requiring significant exports to market its production. This would inevitably turn Canada into a new dairy export market competitor to the U.S. Presumably, the U.S. would want to avoid this.