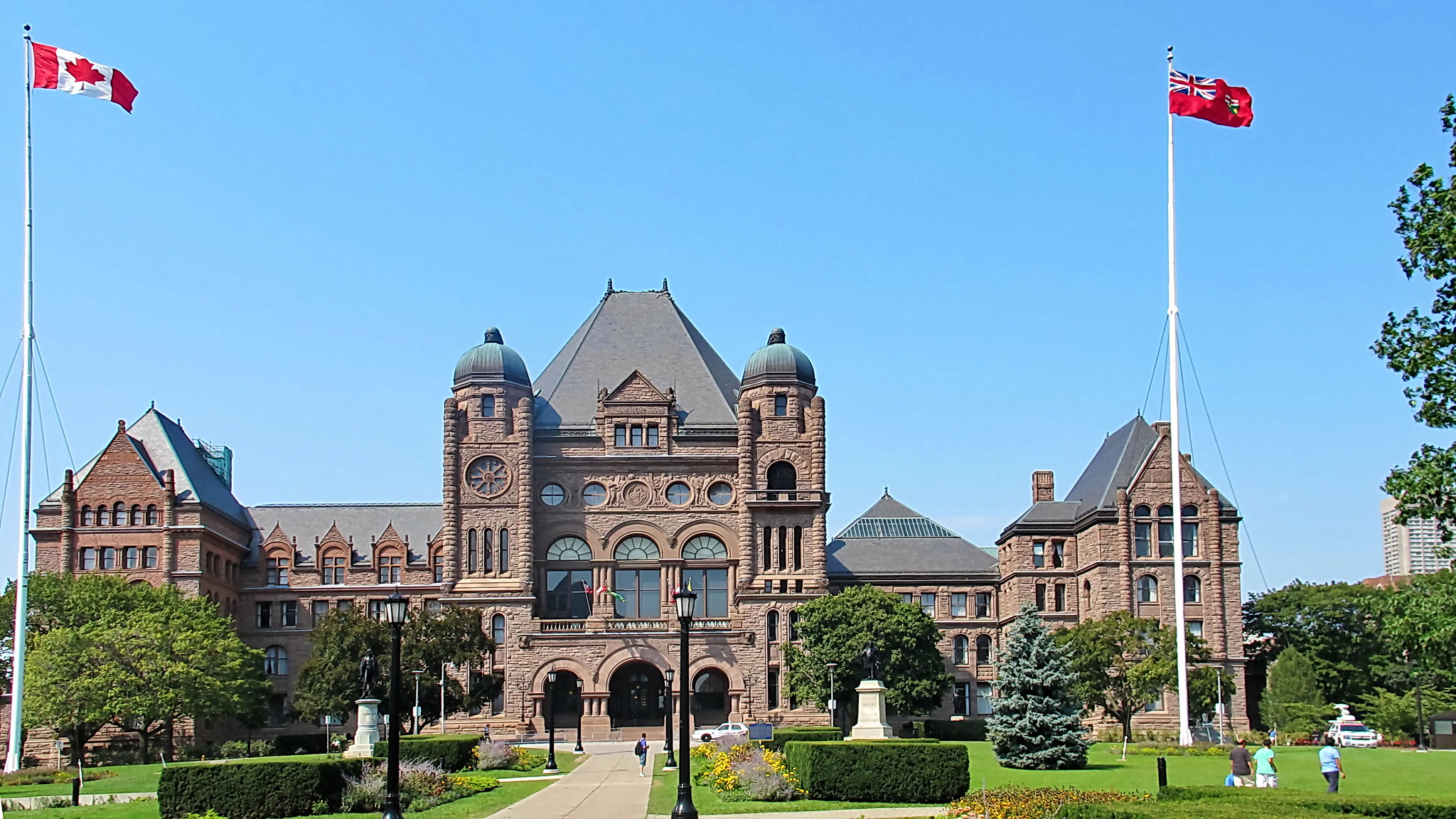 Eventually, this program will be expanded into 15 regions, covering the entirety of Ontario. In each of these regions, caseloads of Ontario Works and the Ontario Disability Support Program beneficiaries will be bid on by a range of actors, from municipalities to for-profit corporations.

Ontario Works provides both financial and employment assistance to Ontarians. Financial assistance can come in the form of income support for basic needs, and health benefits for people and their families. Employment assistance is designed to help people find, prepare for and keep a job through various services such as resume writing, interview workshops, job training, counselling, and even access to basic education. Those eligible for Ontario Works are households without sufficient financial resources to cover basic living expenses.

Similar to Ontario Works, the Ontario Disability and Support Program provides both income and employment support. To be eligible for this program, however, you must be in financial need an a person with a disability.

There is significant public apprehension that auctioning these services to for-profit corporations could have serious consequences. Dr. Gary Bloch, a researcher and family physician with St. Michael’s Hospital’s City Health Associates has expressed this, stating “We know there will be private companies bidding to help administer this system. That, to me, is extremely concerning.”

New Democratic Party (NDP) MPP Catherine Fife, is ringing the alarm. In a statement on the privatization, the MPP for Waterloo labelled the plan “a recipe for disaster” and expressed doubts about the ability of private for-profit companies to provide important services to Ontarians in need.

Australia and the United Kingdom as Examples

The warnings issued about these changes are not baseless. It has been noted that both Australia and the United Kingdom have attempted similar changes, with less than stellar results.

After six years the British Conservatives cancelled their foray into this kind of privatization. The Australian Senate report also found that their reforms were causing the jobless to suffer and called for a complete overhaul of the program.

This scenario has similar problems to the federal pay system, ‘Phoenix’, rolled out in February 2016. When IBM won the contract to modernize the government’s payroll system as the only bidder, they were instantly hired by the Harper government.

Just one-year earlier IBM had implemented a similar payroll system in Queensland, Australia. Despite their contract in Queensland ending in “a catastrophic failure” according to the commissioner appointed to study the issue, the Canadian government pursued a contract with IBM, seemingly due to a lack of background research on the company’s track record. This led to pay system issues in which 153,000 public servants were improperly paid. These issues are yet to be resolved and are projected to cost the government $2.6 billion.

Wider Context of Cuts and Privatization

The restructuring of Ontario’s welfare is part of a larger pattern of significant cuts, and privatization legislated by Ford’s government.

In terms of cuts, the PC government has not been shy. Under Ford’s government, Ontario has seen legal aid reduced by 30 percent, $1 billion cut from social services, $100-million budget for school repairs cancelled, paramedic service providers cut from 59 to 10, and free prescription medication for those under 25 cancelled, among a long list of other cuts.

In terms of other plans for privatization, in January 2019, the NDP revealed a secret health care privatization bill written by the Ford government. An adviser to the government also revealed that the Liquor Control Board of Ontario’s (LCBO) distribution business was being considered for privatization.

Ford’s campaign frequently returned to the theme of government spending, painting Kathleen Wynne’s Liberals as irresponsible spenders.  After forming the government, Ford deflected blame towards their predecessors, claiming that his government had “inherited a $15-billion disaster”, only to be corrected by the auditor general who clarified the deficit was half of what Ford claimed.

Despite centering fiscal conservatism in his campaign and making significant efforts to reduce the deficit through cuts and privatization, Ontario’s credit rating was downgraded in 2018 after Ford’s PCs came into government.