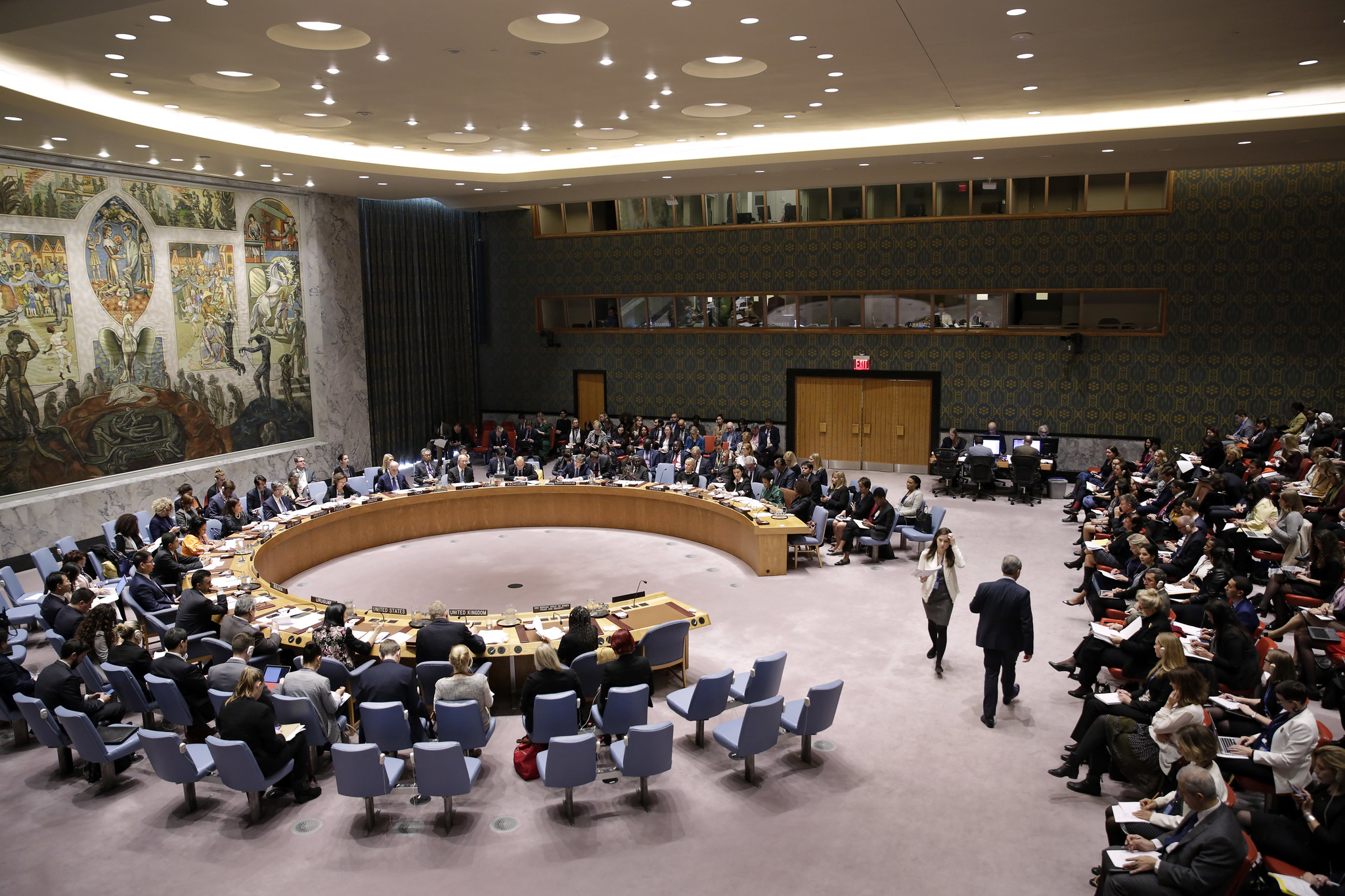 In March 2016, Canada began its campaign for a United Nations Security Council seat. In a tight competition to win one of only two seats, Canada is up against Ireland and Norway – both of whom joined the race almost a decade before Canada. Both countries spend more on aid than Canada and have contributed more military personnel to peacekeeping missions, prompting the question: how likely is Canada to win a seat on the UNSC?

Having a seat on the UN Security Council would mean that Canada would have the ability to vote on important issues such as suspending economic and diplomatic relations between countries, imposing blockades, and authorizing the use of armed force. In addition, members are more likely to receive foreign aid and World Bank loans with relatively soft conditions as UNSC members.

Canada’s Contributions to the International System

Despite significant international spending and involvement, Canada has received criticism by many analysts who say that the country’s lack of spending on foreign aid and its contribution of only a few dozen military personnel to UN peacekeeping will hurt it in the upcoming election.

With this in mind, some observers question why Canada did not instead choose to run in the 2022 election against Switzerland and Malta, where it would have a much greater chance of success.

In addition, despite being one of the founding members of the United Nations, Canada’s standing within the organization took a deep hit under Prime Minister Harper, who often chose to skip the annual UN General Assembly as well as other high-level gatherings.

This loss of status was perhaps most apparent in 2010 when – for the first time since 1946 – Canada failed to win sufficient votes to gain a rotating seat on the Security Council. This loss emphasized the degree to which Canada’s once-pristine reputation on the world stage, where it promoted both peacekeeping and multilateralism, has been tarnished.

Trudeau’s Reputation on the Line

By travelling abroad to gather the support of countries that comprise large voting blocs, Trudeau is perhaps putting his personal reputation on the line in what many are calling a Charm Offensive.

Significantly, despite Trudeau’s fall from grace in the eyes of much of the Canadian public – beginning with SNC-Lavalin and ending with a reduction to a minority government – he is still seen as a celebrity on the international stage. Trudeau is attempting to leverage Canada’s reputation as a compassionate nation to gain a seat on the Security Council.

Considering the fact that Canada has not held a UN Security Council seat in over 20 years, if Trudeau’s efforts fail, it may reflect negatively on his ability to improve our profile on the international stage. Perhaps Trudeau’s proclamation that “Canada is back” might not be considered so accurate. Canada’s inability to win a seat on the Security Council will perhaps leave us stuck at middle-power status.

Also worth noting is how Canada could be hindered by its voting pattern in the UN General Assembly (GA). Our pro-Israel voting pattern could alienate a large block of Middle Eastern voting nations. For instance, in 2003, Canada voted against or abstained from the 16 recurrent resolutions on Palestinian issues that go before the GA every year. These “no” and abstention votes gradually increased after Stephen Harper came to power.

Furthermore, Canada lost some support for its bid when it abstained on a key General Assembly resolution in December 2017, which demanded that the U.S. rescind its decision to recognize Jerusalem as the capital of Israel. Norway and Ireland, on the other hand, voted in favour of the resolution, which may work in their favour in terms of gaining Middle Eastern support.

While the UNSC drama unfolds, Trudeau has simultaneously come under criticism for what some say is a neglection of his responsibilities at home amid ongoing rail blockades. The Prime Minister recently returned from an African tour meant to garner support from African leaders for Canada’s UNSC bid.

As a two-thirds majority from the 193-member General Assembly is needed to secure a seat – with every nation having an equal vote – the race will perhaps be won or lost within the vote-rich African bloc. Containing nearly one-fourth of the votes in the General Assembly, Norway, Iceland, and Canada have a strategic interest in consolidating the region’s support for their respective bids.

Back at home, citing the infrastructure disruptions in the country, the Prime Minister called off his next diplomatic visit to the Carribean, which was aimed at gathering the support of these nations. The disruptions have been caused by rail blockages that have been erected in support of the Wet’suwet’en hereditary chiefs who oppose the construction of the Coastal GasLink natural gas pipeline that crosses their territory in Northern B.C.

While it is undeniable that a rotating seat on the UN Security Council would help Canada be seen as an important player on the international stage, Trudeau’s attempt to improve Canada’s reputation abroad should not be done at the expense of domestic wellbeing. While promoting Canadian values abroad, it is crucial they are also emphasized at home as well.