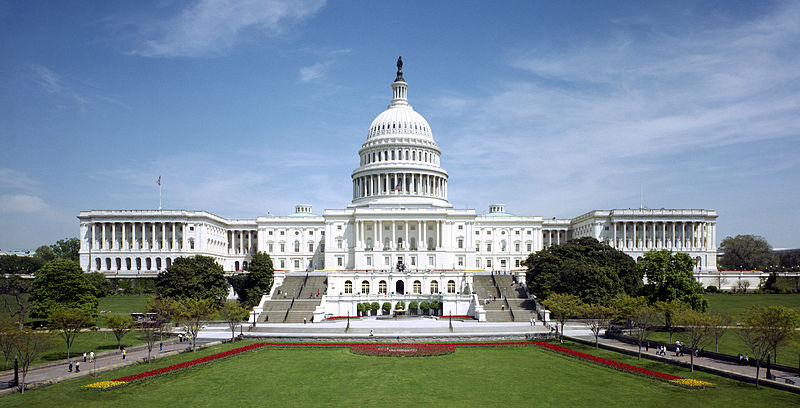 On June 9th, Georgia held its presidential primary, which had been delayed for more than two months due to the coronavirus pandemic. At first glance, it may seem as a success for the Democratic Party. More than one million people voted in the Senate primary, won by former congressional candidate Jon Ossoff, compared to 310,000 in the 2016 Senate primary, and 550,000 in the gubernatorial primary of 2018.

However, these remarkable numbers hide the reality of election day and the week preceding the vote. Due to the current pandemic, Georgia’s Secretary of State, Brad Raffensperger, decided to mail every registered voter an absentee ballot, in order to avoid crowds and lines on election day.

However, many registered voters never received their ballot by mail, leaving them no other choice but to go and vote in person. Some also received ballots they could not use, like Stacey Abrams, the 2018 Democratic gubernatorial nominee, who received a defective return envelope that was sealed shut.

Following the 2018 midterms, a federal judge had ordered the state to replace its voting system, as the previous machines did not produce a paper trail. This primary marked the inauguration of new machines, and between non-functional material and unprepared staff, it did not go smoothly. These failures, in addition to the reduced number of polling stations in response to the pandemic, led a waiting line of multiple hours for the voters and resulted in thousands of votes lost.

These problems were not widespread throughout the state. Rather, they seemed to occur only in a few counties, mostly situated in and around Atlanta. For example, LaTosha Brown, the founder of Black Voters Matter – a nonprofit dedicated to increasing political engagement in the black community – waited three hours to cast her ballot at a polling place in Atlanta. When Brown drove to a predominantly white polling place after casting her ballot, there was no line to vote.

Raffensperger, the state’s chief election officer, was blamed by many for the obstacles faced during the primary. Michael Thurmond, Chief Executive Officer of DeKalb County stated that Raffensperger should be investigated by the governor’s office, saying that “it is the secretary of state’s responsibility to train, prepare and equip election staff.” Others have called for Raffensperger’s resignation, including Carolyn Bourdeaux, winner of the Democratic primary for Georgia’s seventh district.

Raffensperger, on the other hand, announced he will launch an investigation into the issues with the voting system, and blamed local election officials instead. According to him, local officials are responsible for training election workers to use the machines. He also opened an investigation on the problems concerning mail-in ballots.

The state is currently being sued for election mismanagement by voting integrity activists. However, Georgia’s voting implementation manager, Gabriel Sterling, has said there were no issues with the machines, and those suing were “activists who have an axe to grind.” He added that the state will only consider audits of the votes if they are “merited,” but did not expand on specific conditions for such an audit.

The new election system used by Georgia has never been subject to an independent security review, and was denied certification by the state of Texas due to “multiple hardware and software issues.” Given that Georgia has just purchased these machines, and state officials ignore the systematic errors that happened during the primary, it is doubtful there will be a change in the voting system before November.

Georgia will be one of the most crucial states for both parties come November. While in a GOP stronghold for the past decades, it has become a top target for the Democratic Party as both of Georgia’s Senate seats will exceptionally be on the ballot. Both the Biden and Trump campaigns are expected to invest a considerable amount of time and resources into the state.

However, the multiple problems with the primary put into question whether or not Georgians will be able to participate in a free and fair election come November. Raffensperger has not committed to sending every voter an absentee ballot for the general election; even if he did, there is a chance many voters would, once again, not receive their mail-in ballot.

There is also no guarantee that there will be enough machines per precinct, that they will all work, or that staff will have been properly trained, especially since no one has accepted the blame for some of the failures on election day. These malfunctions will likely lead to long lines outside polling stations, contributing to suppressing the vote. Furthermore, given the ongoing pandemic, voting in-person is also a public health concern. All these barriers to vote make it hard to imagine a scenario where each Georgian can safely and surely express their citizen voice.

This is not the first time Georgia has made national headlines due to voter suppression. In 2018, Brian Kemp served as Georgia’s Secretary of State while also running in the gubernatorial race as the Republican candidate. Therefore, Kemp oversaw an election in which he was competing a year after cancelling half a million voter registrations.

Kemp’s victory is still seen as illegitimate by many. On June 10th, Senator Elizabeth Warren tweeted that “Brian Kemp is sitting in Stacey Abrams’s chair because of voter suppression—and now under his watch, yet another election has been marred by dysfunction and disenfranchisement.”

Given the failure of June 9th’s election, Raffensperger’s and other officials’ lack of accountability, Georgia will most likely continue its cycle of voter suppression come November.