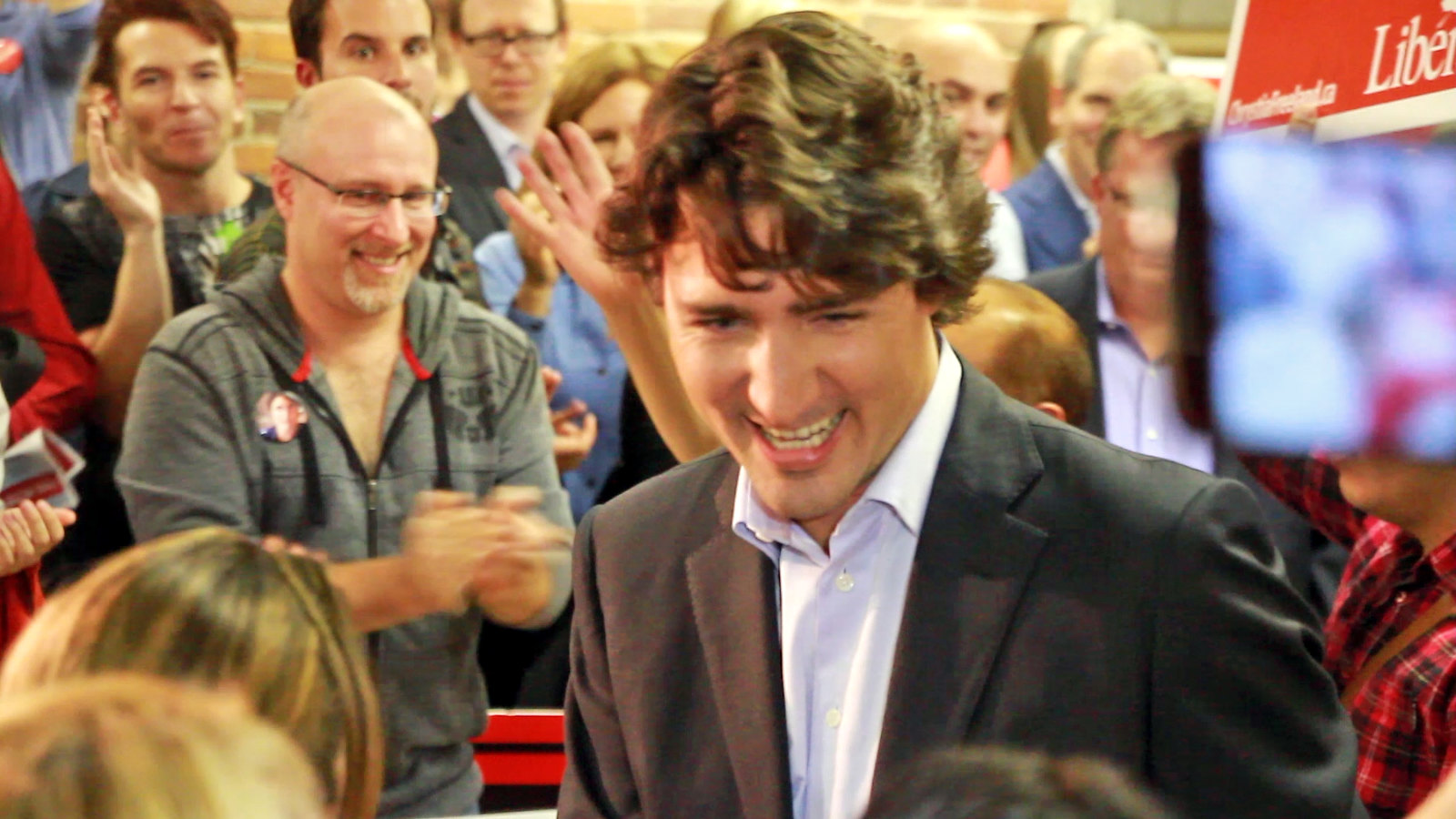 On Wednesday, September 18th, TIME Magazine released images of Prime Minister Justin Trudeau in brownface. Trudeau had apparently dressed up as a character from Aladdin during an Arabian Nights-themed gala event while working at Vancouver private school, West Point Grey Academy, in 2001. This comes just one month before the federal election.

The image in question was found in the school’s yearbook and depicts Trudeau dressed in a white turban and robes while his face, neck and hands are covered in dark paint. He is the only person in the photo to be wearing brownface. Michael Adamson, a local businessman in Vancouver, discovered the picture from one of the school’s yearbooks and says he wanted the public to know about the incident.

The Prime Minister was forced to hold an emergency news conference onboard the Liberal Party’s campaign plane at the end of the day on Wednesday. He repeatedly apologized for his actions, saying that “I shouldn’t have done that. I should have known better and I didn’t. I’m sorry.” When questioned by reporters, Trudeau also revealed a previous incident in high school when he had donned makeup to sing the Jamaican folk song ‘Day O’.

The image has garnered strong backlash from minority groups as well as leaders of opposing parties. The National Council of Canadian Muslims demanded that Trudeau apologize for an act which hearkens back to a painful history of “racism, slavery and Orientalist mythology”. Of note, they later thanked the Prime Minister for his apology.

Green Party Leader Elizabeth May condemned Trudeau and stated her shock at the blatant racism depicted in this photograph while Conservative leader Andrew Scheer contested that such an incident rendered Trudeau unfit to lead the nation. NDP leader Jagmeet Singh has thus far been the most prominent voice of outrage. Singh stated that the Prime Minister’s photo was insulting and making a mockery of the lived experiences of minorities and people of colour like himself.

With the federal election campaign in full swing, the actions and movements of the Prime Minister have never been under more scrutiny. Over the past year, Trudeau has already come under fire for being embroiled in numerous scandals such as the SNC-Lavalin case, the Saudi arms deal, and the trans-mountain pipeline indecision. These incidents have all tainted Trudeau’s reputation, although he has largely been able to get away with nary a dip in the polls. Getting away with this incident may be more difficult, however, given the direct dissonance with his symbolic politics as well as the limited amount of time between now and the election.

The brownface incident is not the first prompt for critics to question Trudeau’s credibility. In a recent episode of the Netflix series Patriot Act, anchor and comedian Hasan Minhaj interviewed the Prime Minister and confronted him regarding policies he views as contradictory. Known for his acute commentary on current affairs, Minhaj ended the episode titled “Two Sides of Canada” by dismantling the popular narrative of the spotless Prime Minister Trudeau.

The revelation of this photograph only compounds questioning of Trudeau’s genuineness. According to UBC political scientist Max Cameron, anti-racism is an important part of Trudeau’s ideological armour. The reveal of this incident risks tearing apart Trudeau’s image as a moral champion for marginalized members of society.

Although it’s unclear yet how this incident will translate in the polls, it will likely warrant a shift in Trudeau’s campaign strategy. He may no longer be able to rely on symbolic “positive politics” as a key rhetorical tool, and will also be less credible in any attacks on opposition candidates’ pasts. In fact, calls of hypocrisy on this latter point are already rolling in.

As of now, the Liberals and Conservatives are tied in a deadlock in terms of popular vote, but the Liberals have a slight edge on seats within the Parliament. Because of the first-past-the-post system, a drop in popular Liberal support may not translate to an equivalent drop in seats across the country, especially given the relative contemporary weakness of the NDP. This is where swing ridings will really matter. Several Liberal ridings in B.C. are currently in extremely tight races, creating an opening for the brownface revelation to have its biggest impact. If the brownface incident flips a few tight local races, it may be enough to flip the also-close national election, costing Trudeau a majority or even resulting in a loss altogether.