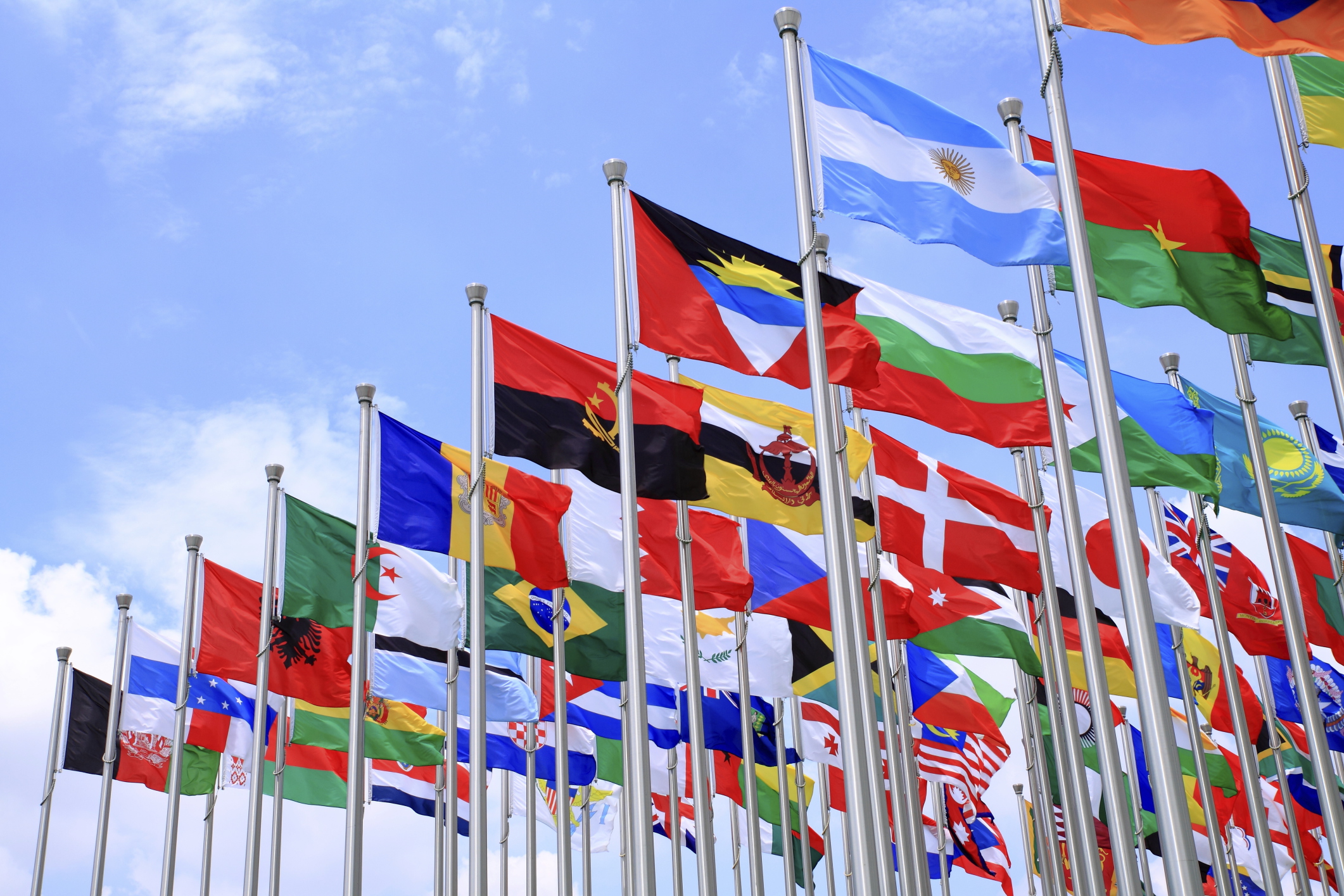 With 2019 on the horizon, MJPS reflects on a tumultuous year of politics that shaped the world for the year to come.

A turbulent year in provincial elections saw a blue wave sweep the country, with Ontario, Quebec, and New Brunswick all electing Conservative governments to power. Ontario Premier Doug Ford reinvigorated constitutional debate when he threatened to use the notwithstanding clause to slash seats in Toronto City Council. In a related constitutional conundrum, Quebec Premier Francois Legault resurrected the province’s plans to ban religious symbols in public spaces. The new governments pose particular difficulties for minority francophones across the country. In the West, the BC and Alberta NDP parties clashed over differences in oil and gas policy. Just last month, BC soundly rejected electoral reform in a provincial referendum, securing the continuity of the First Past the Post system.

Nationally, a green wave hit in October with the decriminalization of marijuana, potentially paving the path for the decriminalization of other drugs in 2019. Trudeau also addressed the other big green elephant in the room, the federal carbon tax, by promising rebates for families in response to increasing defiance from provincial governments. The race to implement a carbon tax was intensified by the UN’s report on climate change, calling for urgent action from the international community. Just ahead of the holiday season, the Liberals responded to the Canada Post Strike by passing back-to-work legislation.

In foreign policy, Trudeau took a trip to India that was widely criticized as a diplomatic gaffe. Foreign Affairs Minister Chrystia Freeland secured a re-negotiated free trade deal between the US, Mexico, and Canada. A spat with Saudi Arabia was sparked by an ill-received tweet, calling into question Canada’s right to intervene in other states on human rights grounds.

The competition in 2019 will be intensified by Maxime Bernier’s new party, which he formed after criticizing the Conservative Party of Canada for being too similar to the governing Liberals. In 2019, federal NDP leader Jagmeet Singh will fight for a House seat in Burnaby South after years of leading the party from the outside.

The Rest of the World

In Europe, Chancellor Angela Merkel announced she would not be re-running for office in the next election; she leaves behind a mixed legacy. British Prime Minister Theresa May continues to struggle with securing a Brexit deal. After the re-election of Vladimir Putin earlier in the year, Russia continued its policy of expansionist aggression, provoking the Ukraine once again in November. In the future, Russia and other states may seek a new frontier for dominance in the Arctic. The continent as a whole continues to contend with right-wing nationalism threatening European integration. Despite forces pulling the EU apart, smaller states such as Turkey, Kosovo, and Serbia continue to seek paths to membership.

The world was rocked by the murder of US Journalist Jamal Khashoggi, demonstrating the rising international danger to the freedom of the press. Khashoggi’s murder highlights the resurgence of realpolitik in the Middle East, spearheaded by Saudi Arabian Crown Prince Mohammad bin Salman.

In Africa, clashes over the Nile River expose a new battleground for geopolitical competition. The continent seeks to increase African influence on the international stage, especially on the UN Security Council.

The election of the so-called “Brazilian Trump” Jair Bolsonaro brought the wave of right-wing nationalism to South America.

In Asia, China’s mass detentions of Uighurs and other Muslim minority groups garnered international condemnation. Despite domestic unrest, China continues to expand its power under the re-elected and greatly empowered President Xi with its Belt and Road Initiative, challenging Western hegemony and extending China’s reach to Europe. At the grassroots, citizens have pushed the envelope of defiance with authoritarian governments in China and nearby Vietnam.

In the US, Trump’s self-declared trade war with China created repercussions for both the domestic population and the international trade regime. The Trump Administration’s immigration policy reached a critical point with the separation of families and detention of children, prompting widespread outrage. Trump also announced the US withdrawal from the Intermediate-Range Nuclear Forces Treaty, destabilizing the global nuclear arms control system. A contentious Supreme Court hearing brought renewed scrutiny of the partisanship of the Supreme Court. Most significantly, the US midterms brought a Democratic House into power, which severely limits President Trump’s ability to force his will through Congress. The midterms were marked by controversial races, especially in Texas, and incidents of voter suppression. Although significant headway had been made into the defeat of the Islamic State, Trump’s recent announcement that the US would withdraw from Syria left many concerned that all progress would be lost. All the while, Special Counsel Mueller’s investigation of Russian interference in the 2016 election continues; MJPS’ semi-exhaustive timeline helps to make sense of the most important developments.

The international community continues struggle with growing economic inequality, climate change, and questions over human rights. International cooperation continues to erode, leading to renewed debate about the necessity, feasibility, and desirability of a world state. The international human rights regime was seriously undermined by a series of challenges, including the election of controversial states to the UN Human Rights Council, the murder of Jamal Khashoggi, and inadequate responses to ethnic cleansing in Myanmar, among others. The future of the liberal world order remains uncertain, although it is undoubtedly under threat.

With that, MJPS bids goodbye to 2018 and welcomes what is sure to be another exciting year in politics.